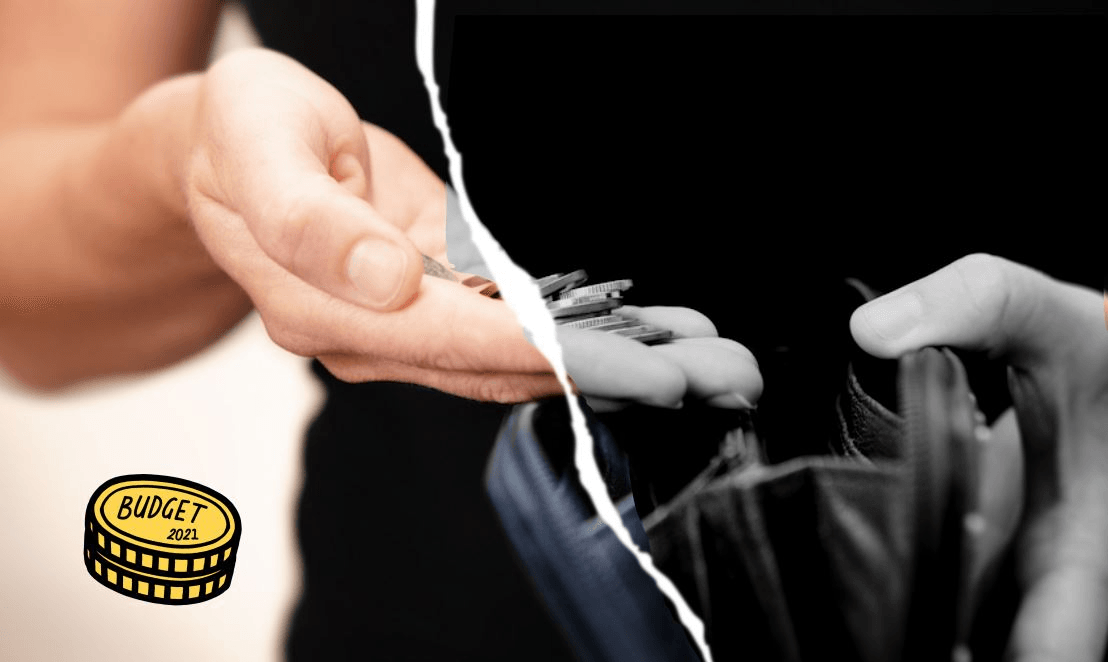 The Labour government has announced a working group on “social unemployment insurance”, alongside the Council of Trade Unions and business. It will be designed, they say, to address unemployment and economic uncertainty. Unemployment insurance is a scheme where workers, their employer and the government contribute money so when someone loses their job they get paid out a certain percentage of their income (up to 80%) to cover their living costs until they find suitable employment.

This seems like a desirable policy for high paid workers who lose their jobs, but it will deliver, in effect, a penalty to low paid or longer term unemployed workers.

When the government brought in the Covid-19 Income Relief Payment (CIRP) in 2020, people on benefits who have been forced to live in poverty were rightfully angered. The payment was set at $490 a week, and it was essentially individualised, meaning that if your partner earned less than $2000 a week you could still access the payment (something main benefit recipients cannot normally do).

In doing so, the government implicitly acknowledged that the current benefit system – where the Jobseekers Support payment is around $258.59 – does not provide enough to live on.

One of the reasons for paying the CIRP at a higher rate was the fear people would default on their mortgages which could have wider implications to the economy. The same urgency has not given to building enough public rental homes for the many people on low incomes who cannot afford private rentals, never mind mortgage payments, and are living in emergency shelter.

That two-tier welfare system deepened racial and gendered inequality. Unemployment insurance will embed such a division. New research by Louise Humpage suggests it will lead to the separation of people into deserving and undeserving.

Unemployment insurance will be appealing, no doubt, to high paid workers. Not only because they will be bank substantially more income than they would on Jobseekers Support, but they’ll also avoid interaction with a punitive welfare system.

I volunteer at Auckland Action Against Poverty, an organisation that works alongside beneficiaries, unpaid and low-paid workers to ensure they get their full entitlements from Work & Income. We are fighting for Liveable Incomes for All, a campaign to transform the current welfare system so that all people have enough income after essential bills are paid to thrive. Unemployment insurance will actively undermine this and will entrench inequalities in our communities.

You might ask: why can’t we have both unemployment insurance and welfare transformation?

Is seems to me inevitable that unemployment insurance will be used as an argument to avoid genuine transformation of our welfare system. The $32-$55 increase announced in the budget yesterday is not enough to ensure people and families have enough income to thrive. The work of the Welfare Expert Advisory Group remains for the most part overlooked. Little has been done to implement the group’s recommendations, suggesting the real focus remains middle-class voters, rather than those who have always voted Labour and continue to struggle to survive.

And we already have an insurance system for unemployment: it’s called our welfare system; the first Labour government introduced it in 1938 to build social security. We pay taxes to it on the basis of our collective wellbeing – so we can all have access to public services and income. Instead of spending time and money setting up a new bureaucratic structure and implementing a new unemployment tax, the government should focus on their 2017 election promises to transform the current welfare system.

Making distinctions between beneficiary and worker is a strategy that has been used time and time again to divide us. Workers are not an isolated unit, they are a part of wider whānau and communities who are experiencing poverty and housing stress. Separating workers from beneficiaries – those involved in caring for children, the elderly, our communities – ignores all the essential unpaid work being done by those who access our welfare system. Our struggles are the same – an income where we can thrive and fully participate.

The union movement should be standing in solidarity with the unemployed workers movement in a long tradition of fighting for a welfare system that supports all. We need to be working in solidarity to build a welfare system that pays people liveable incomes and provides good public, and hapū and iwi services. We need to be fighting together for a system which creates paid employment that is good for people and the environment – a part of just transitions.

Lifting benefits to liveable levels is good for all workers. It means that families have enough income to thrive. It means that employers are required to create well-paid and meaningful jobs. When benefits are low, and unemployment is high, employers are in a position to offer precarious and low-waged jobs because people fear moving into a welfare system which will not support them.

Transforming our welfare system is good for all people because it means that everyone is cared for. Instead of unemployment insurance, we’re calling for the following:

Our system relies on the unpaid work of those accessing our welfare system. The wellbeing of people and the environment in the face of crisis, relies on our collective solidarity with one another. If we do not ensure people have enough income, services and resources to thrive, we have so much to lose. All of us stand to benefit from a system where everyone is cared for.