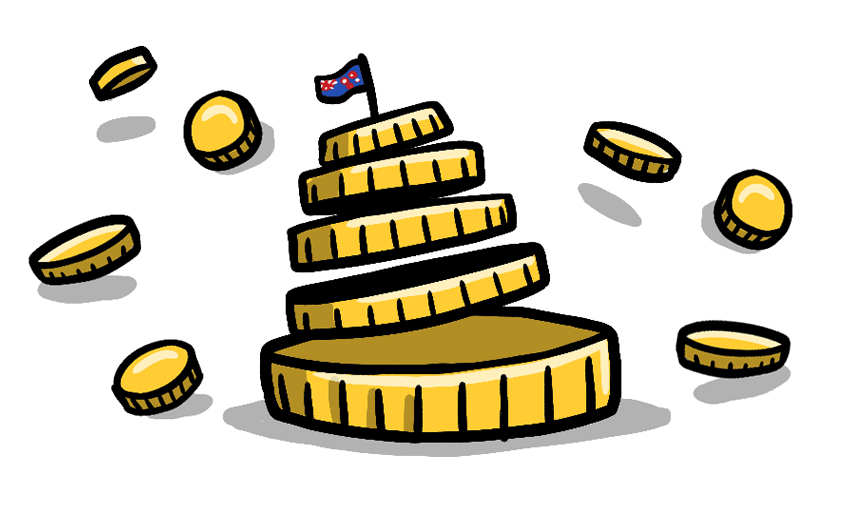 The pot of money for political parties to spend on election advertising on radio, television and the internet has been divvied up for 2020, with Labour and National securing more than a million dollars each out of an overall pool of just over $4 million.

They’re followed up by the Greens and NZ First, which will each receive $310,000, while Act, the Māori Party and The Opportunities Party will all get $145,000. Further down the list, parties have been allocated sums in the mid tens of thousands of dollars.

Each party gets placed in a category that determines the proportion of the total funding pot they get, as shown by the following table:

While the two major parties have secured the largest individual totals, their share of the pool is actually lower than their total share of seats in parliament.

In short, it is based on votes in the last general election, by elections held throughout the last term, the number of MPs currently in parliament, relationships between parties, membership numbers, and other means of determining public support, like opinion polling.

In the announcement of funding, there was a discussion of how the weighting worked for smaller parties. On the one hand, the Electoral Commission is required to give parties fair opportunity to convey their policies to the public, and even under an MMP system, smaller parties have far less opportunity to do this than major parties.

This means that some party allocations “may arguably be larger than a strict reflection of what their election results and other indications of public support”.

The money also requires parties to be registered with the Electoral Commission by no later than August 12. Being registered means they are eligible to compete for the party vote, and requires the party to have 500 financial members. As such, funding for MP Jami-Lee Ross’s putative Advance NZ party is currently provisional, because he is yet to register it formally.

The list also reveals that several other parties are planning to attempt getting registration. These include the Internet Party, which came dead last in 2017 with 499 votes. It also includes lesser-known entities like Direct Democracy NZ, ONE Party, and a group calling themselves Oytcho-Visha, which is purportedly a political party disguised as an art project, describing themselves as “a cult for those who understand, appreciate and observe the avant-garde, gothic triumphs of European culture”.

Money distributed through this broadcast allocation can only be spent on media advertising, over the course of the official election period. This includes both buying time and space in publications, and the costs of producing advertising material.

The allocation of broadcast funding has not been without controversy in the past. In 2014, former prime minister Sir John Key criticised the decision to give money to The Civilian Party, which was an elaborate satire dreamed up by comedian Ben Uffindell. He in turn accused other parties that were standing of being just as much of a joke.