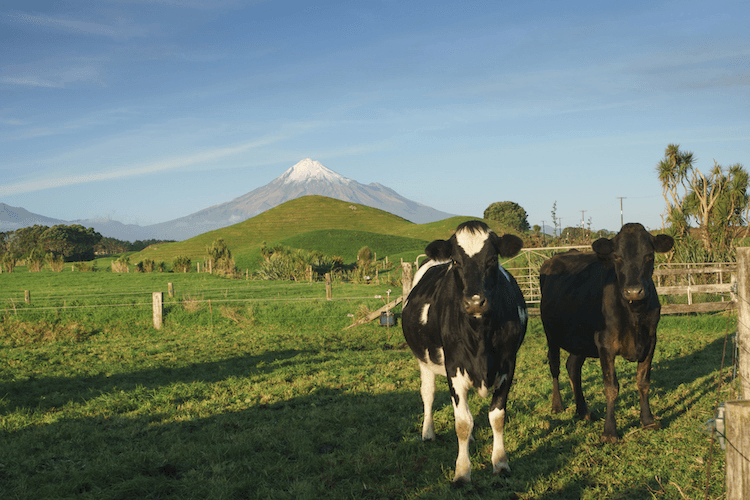 By Andrew Allan
Guest writer
Made possible by

Ignorance of the facts of genetic modification poses an economic risk to New Zealand, writes a professor of plant biology.

There is a new agricultural-based green revolution beginning around the world, and it’s a technique you’ve probably heard of before: gene editing. New types of rice, wheat, tomato, maize, soybean and other crops created through the CRISPR-Cas9 technology are already growing in fields in America and beyond. These enhanced products include wheat with a 30% increase in grain weight and tomatoes with a 5-fold increase in vitamin A levels.

The issue however is that these crops rely on ‘directed’ changes to DNA, which we categorise as ‘genetic modification’ (GM) under NZ law. This is despite the fact that the changes made are exactly the same as that created by sunlight, and a lot less than that from traditional breeding. This categorisation makes it near-impossible for our country to join this green revolution. Worse still, the value we currently gain from our plant-based economy is under threat from far better crops being developed quickly around the world.

Genes are made of DNA, and despite many people thinking contrary, DNA is in all food (in one American study 80% of the public wanted all food containing DNA labelled). DNA is constantly changing – small errors can occur due to anything from sunlight through to simple mistakes during growth and cell division. An apple, for example, has 600 million letters in its DNA code, and crossing one apple with another makes thousands of changes to these letters. This is the process that underlies evolution. CRISPR-induced DNA changes, what we call editing, can be a little as one letter change in 600 million. The CRISPR protein takes the chance out of evolution.

Before we start chanting ‘GE Free’, let us consider what we are frightened of. Previous generations of GMOs – plants and animals with added DNA termed transgenics – have been a complete failure in New Zealand. Transgenics have extra pieces of DNA inserted into their own DNA; imagine a new sentence introduced into the 600 million letter document. Public outrage and political pressure has so far kept New Zealand ‘safe’ from transgenics. Our clean green image is worth a lot of money, but well published research has shown it likely wouldn’t be affected by growing GM crops. And it is hard to measure the cost of a lost opportunity: around the world transgenics are now 15% of agricultural value. In New Zealand such high value plants may have competed with cows for land-use. This may have been good for the environment – we will never know. There hasn’t been a choice.

New Zealand’s global trading partners and competitors are developing the ability to overtake us. Nations such as America, Japan and China are now growing improved, healthier, more attractive plant products without regulation or labelling.

I can definitively state, based on 30 years of research on plant growth and nutrition: a gene edited plant is thousands of times less risky than a plant bred naturally.

What is needed is a public discussion on the balance of risks and benefits of new technologies. With rigorous testing and safety regimes we should not be afraid of new technologies. Without the ability to use gene-editing, New Zealand will be prevented from growing better food that is better for the environment, and our industries will fall behind our trading partners and competitors. By not joining this green revolution, NZ may be ensuring a future as a low value, low diversity commodity-producer. This is the exact opposite of what anti-GMO groups intended when they attempted to protect our genetic purity from DNA change. It’s time to consider the real reasons behind rising anti scientific sentiment.

What’s next? I am heartened that the Royal Society of New Zealand is developing fact sheets and discussion forums on gene editing. Scientists like myself must explain not only the science but also the values that brought us into this industry and keep us here. I hope those who opposed GMOs in the late 1990s and at the turn of the century will not revert to the arguments of that era. We are talking about an incredibly precise and innovative technique with the potential to transform our plant industries in the same way keyhole surgery reinvented operating theatres. Would any of us want to visit a hospital that promises only 1990 techniques? New Zealand’s primary sector faces just this issue.

It has been disappointing to see hate directed at scientists working on this issue. I have never met a scientist who entered their career to do anything but help make the world a better place. It should be of concern to everyone that anti-science sentiment is growing – because the refusal by some groups to acknowledge facts endangers us all.

Andrew Allan is a professor of plant biology at the University of Auckland.