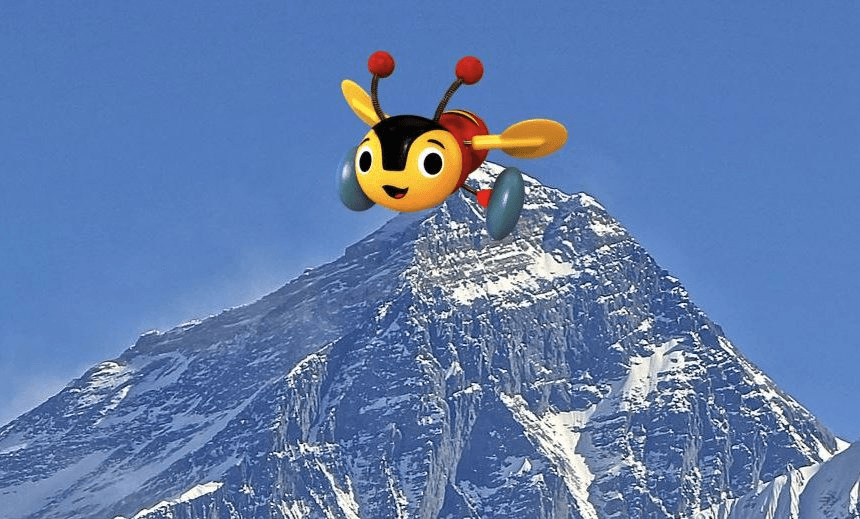 101 fake facts that you’re doomed to remember as true

By Thom Adams
Guest writer
Made possible by

Thom Adams explains why he posted more than 200 intriguing and false facts on the internet, and how he learned that he too has an idiot brain.

As a science educator, my stock and trade is in truth. My job involves taking complicated or broad concepts and making them accessible to a range of different audiences, all from different backgrounds, cultures, and demographics. Communicating truth is hard. Mostly because our brain is an idiot. Fail to deliver your message correctly and the brain might not remember it, or worse, remember the opposite of what you said. Because it’s an idiot. That’s what I work against. An idiot brain.

So with that in mind, I decided to have some fun with the brain on Twitter. There had been a string of “For every like this tweet gets I’ll say an unpopular opinion/something I like/a thing that has hair” tweets, and so I thought: why not? I posted this:

I thought I’d get maybe 20 or so, have a bit of a laugh and enjoy making stuff up for a bit.

My brain is an idiot. It’s now sitting on 437 likes. I have written just over 200 fake facts. Here are some of them.

After the 214th fake fact I had to stop. Truth meant nothing. I spent two days calling my daughter Hergus which, first, isn’t her name and second, isn’t anyone’s name. Purple ceased to have meaning. Science was a melted lump of confusion in the middle of my lounge. I had to stop.

But my brain is still an idiot.