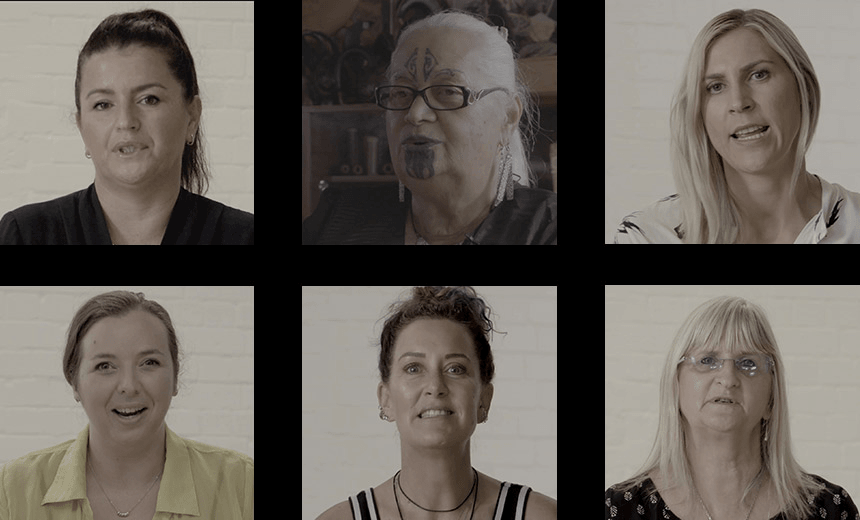 New Zealand rape survivors, in their own words (WATCH)

What do rape survivors think about the New Zealand justice system? How do they think we should address victim blaming and Kiwi rape culture? In a video collaboration between Frame News, Wrestler and The Spinoff, launched today to mark Rape Awareness Week, seven rape survivors talk candidly about their experiences. Here Frame News’ Kim Vinnell introduces the project.

Content warning: this post and the embedded video below discuss the experience of rape, which may be triggering to survivors.

In talking to women about their experiences of sexual assault, I realised two things. One, our victim blaming culture is so pervasive that victims themselves have internalised it. The circular thoughts are common, and deceptive. Maybe it was my fault? I shouldn’t have had that last glass of wine. What if I had been flirting? What if I hadn’t fought hard enough? What will people think of me?

Secondly, I realised rape is all to common in this country. I looked up the statistics, and was horrified. In New Zealand, 1 in 5 women will be the victim of a serious sexual assault. It’s thought only 10 out of every 100 cases are ever reported. And of those, only one will get a successful conviction. Perhaps most importantly, 90 percent of the time the perpetrator is known to the victim. So the stereotype I’d been taught, that it’s usually a stranger in a park, was wrong.

When I approached the women in my circles about being part of this campaign, I explained that while I wanted them to take part, going public with your story isn’t a prerequisite for empowerment. No single person’s journey to healing is the same. But the common thread seemed to be that in shedding some light, owning one’s experiences, and reaching out to others who have been through the same thing, we can challenge the age-old victim blaming narrative, and create a safer world for our rangatahi.