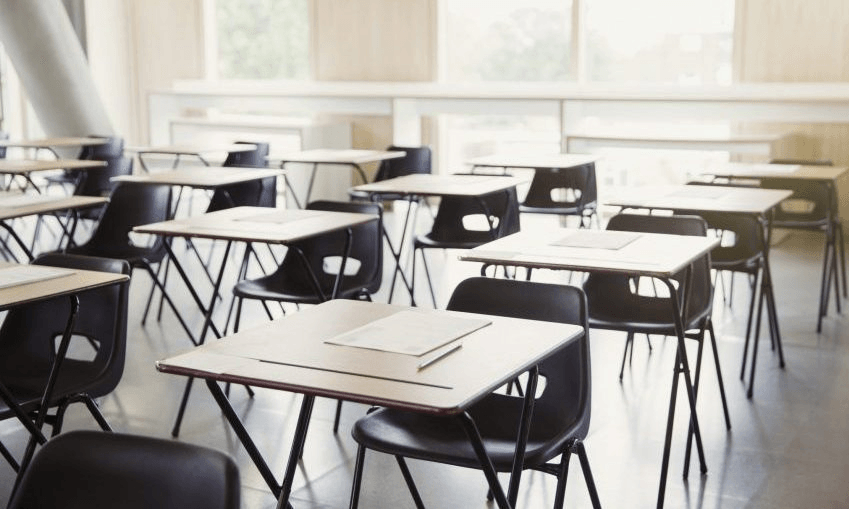 Two women teachers who were sexually harassed by male students have resigned following ‘considerable distress’. Here a parent writes of her dismay at the way the college has dealt with the incident and the message it sends to young men.

Two women teachers at St Patrick’s Silverstream who were sexually harassed by male students who secretly filmed them have resigned their positions, it was reported last week.

In a letter to parents, Gerard Tully, rector of the Catholic state-integrated school for boys north of Wellington, said they had left the college as a result of the “considerable distress experienced”.

He wrote: “They have each decided that they are unable to continue employment at the college and have resigned. We acknowledge, with thanks, their dedication and work in our community. We remain committed to developing within all our students the appreciation of, and respect for, the inherent dignity of each person.”

Below, a St Patrick’s Silverstream parent explains why she is so deeply disappointed by the school’s handling of the incident and the message it appears to send to young men.

“They got away with it”

Five little words that say it all really.

That was what my son had to say when he came home one afternoon with the news that boys who had been caught secretly filming women teachers were coming back to school.

I asked him if the two teachers were OK about it and he frowned and shrugged.

“Who knows, Mum. They haven’t come back to school yet.”

As a Silverstream parent I know I am not the only one who feels the school has failed our sons by sending a message that the rights of people who sexually harass women are more important than the rights of women not to be sexually harassed. This is a moral failure and as a Christian and a Catholic I’m very disappointed in the school’s spectacular leadership fail.

Let’s forget about the ages of the boys involved, let’s instead focus on what they did: secretly film female teachers in what the college has described as a “most distressing incident of sexual harassment”.

If a male colleague at my work did the same kind of thing to me he would no longer be welcome at my work. I wouldn’t have been expected to stand by patiently while my employers welcomed him back so they could “best effect positive change”. He would have been escorted out of my workplace by police and in all likelihood would now have a criminal record.

My right to feel safe at my workplace would always trump his right to sexually harass me and then return to his work station as if nothing had happened.

There are other schools those boys could have gone to and there is counselling they could be made to undergo, but those two women don’t have the same kinds of options. Resigning from their roles will no doubt impact on their careers, let alone their personal wellbeing. The boys involved were reportedly suspended following the incident ahead of a hearing with the school board of trustees’ discipline sub-committee, but they were back at school within a few weeks. Apart from a letter from the school just before the Easter holidays, parents haven’t been told about what – if any – punishment those boys have faced.

Rumour has it some were named in leadership roles in sports teams. I would have hoped at the very least that they’d be stood down from anything that involves the honour of representing our school. But it seems like business as usual for those students. I don’t know who these boys are or who their families are but if my son had sexually harassed people at the college I would have removed him myself. The school hasn’t let us know if the students have gone through a restorative justice process with the victims they sexually harassed but I’d be keen to know if this has happened.

I thought long and hard about writing this and decided to do it when I saw that another parent had publicly expressed her concerns last week. She said she was gutted and I think that’s a good word to describe how I feel and also how my son feels. Schools should not be laws unto themselves, especially in instances such as this when potential criminal behaviour is being weighed up. Teenagers aren’t stupid, they know right and wrong when they see it playing out in front of them. And in this case, the school has got it very wrong.