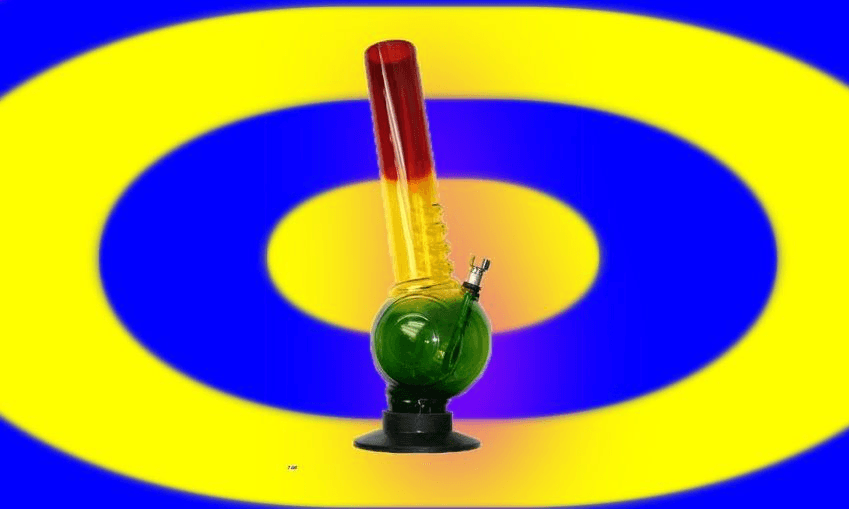 A Leith Street flat says University Proctor Dave Scott trespassed and stole their property when he entered their house while they were out and took several bongs/water pipes.

About three weeks ago, the proctor was visiting flats on Castle Street and Leith Street North to deliver letters about initiations. The entire flat was away, apart from one person who was asleep upstairs. The flatmates said the proctor let himself in through the unlocked back door, where he found several water pipes sitting out on a table and took them.

Because they weren’t home, the flatmates didn’t know what had happened to the pipes and assumed they had been robbed. They estimated the pipes were worth $400.

“We thought someone had stolen them, but then we thought that if anyone had done it around Castle/Leith someone would recognise our pipes as they are well known,” one flatmate said.

The proctor returned the next day, and told them that he had gone into their flat and confiscated the pipes. According to the flatmates, he told them that as long as they cleaned up the flat, he would let them off with a warning and wouldn’t take it to the police.

The flatmates said they “tidied up hoping to get them back but have accepted now we won’t be having them returned.”

Water pipes are legal for possession and sale in New Zealand as tobacco accessories. It is illegal to use them for smoking cannabis, but police very rarely prosecute.

A university spokeswoman said the proctor was “comfortable with the action taken,” because the pipes had been used to smoke cannabis and were left out in plain view. They also confirmed that the bongs have since been destroyed.

“The proctor spoke to the male occupants in the flat and made them aware of the action that was taken, with the flat occupants acknowledging the equipment had been used to smoke cannabis. The bongs all contained cannabis residue and have been disposed of.”

The Proctor is not a police officer and does not have the ability to get search warrants to enter homes, nor does the Code of Conduct give the proctor the ability to enter private homes without permission.

Scott made headlines earlier this year when he issued an apology following the seizure of bundles of the “menstruation issue” of student magazine Critic.

The university website says it is the proctor’s responsibility to manage the student code of conduct, adding, “the proctor will often be found pouring oil on troubled waters, resolving differences and extracting penance, whenever appropriate”.

The flatmates say they didn’t go to the cops because “we wouldn’t know how to explain it,” but Abe Gray, cannabis activist and owner of the Whakamana Cannabis Museum, said he would urge the flatmates to report the pipes stolen.

“The police don’t really charge people for drug paraphernalia now; it’s more the breaking and entering. I can see why they would be reluctant, but I would advise them to make an official complaint.”

Even though the proctor says there was evidence that the pipes had been used for cannabis, Abe says the proctor had no right to remove them, and should have called the police. “You know what the police would have said if the Proctor had called them and said there was a tobacco water pipe that may have been used to smoke cannabis in a student flat? They would have said ‘fuck off’.”

The proctor is “not legally empowered to make those judgements”, said Abe. “He’s not a vigilante.”

The Whakamana Cannabis Museum has offered to sponsor brand new water pipes for the flat.