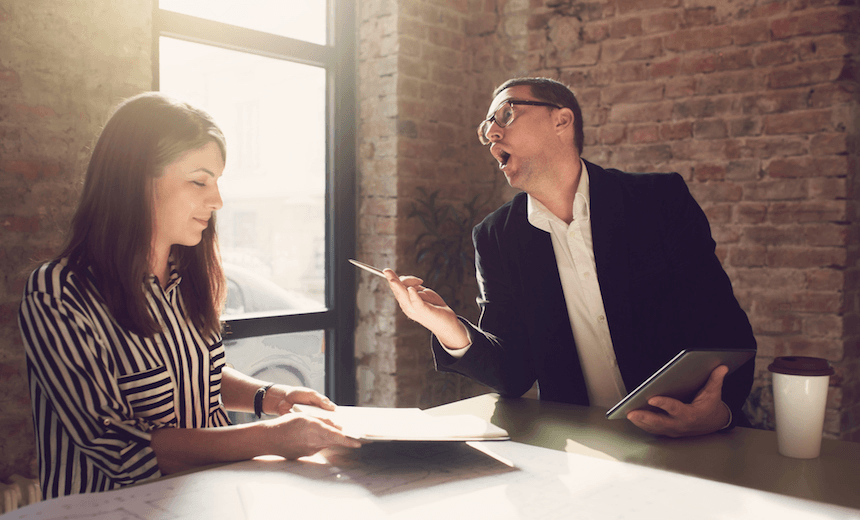 The new evidence that proves, beyond a doubt, the NZ gender pay gap is real

Researchers at Motu Institute have found that women who bring exactly the same value to a private firm as the men who work there are paid on average 16% less. Jess Berentson-Shaw considers what that means – and how the stubborn pay gap can be fixed.

Whenever the gender pay gap is discussed in the media it’s generally accompanied by a predictable series of rebuttals. I’ve started calling these rebuttals “gender pay gap bingo” and the big daddy of pay gap bingo has got to be “Actually, there is no pay gap.”

The pay gap, this argument goes, is actually a great conspiracy fooling us all, especially women. But the evidence is clear: when we make other things the same, including the hours worked, the types of work, skills and expertise, we consistently find women are paid less than men – currently around 12% less, according to Statistics NZ (which unlike the Motu research, doesn’t measure productivity). The gap for Māori and Pacific women is even greater than that.

Aha! But even if we admit we do have a pay gap surely it is because (the bingo game goes)

Is the pay gap down to women or society?

Does the evidence support any of these four arguments? Well, have Motu got the data for you! Dr Isabelle Sin and her colleagues did some pretty clever – explosive even – research that explored exactly these issues.

They used 10 years of annual wage and productivity data from New  Zealand to determine how important each of the four arguments above was in explaining the gender wage gap. You can read more about the methods in the full report here. But in short, the analysis they used is different from other wage gap research because it drew on actual productivity and wage data. It allowed the researchers to compare the relative productivity of women to their relative wages, giving a measure of whether women are paid less than men for work of equal value.

The great thing about this methodology is that researchers don’t have to make assumptions about the relative equivalent value of men’s and women’s work and wages – they can just measure it.

What did the researchers at Motu find?

First up, they found that women ‘choosing’ to go into lower paid industries explained only a few cents of the gender wage gap. I say ‘choosing” but there is good evidence that it is less about a conscious choice and more a type of ‘sorting’. Society sends clear but often unconscious messages to all of us regarding ‘appropriate’ work and skills for different genders, starting from a very young age, and this ultimately has the effect of ‘sorting’ adults into different industries based on gender.

Dr Sin and her colleagues found that of the gender pay gap not explained by career sorting (and remember, that explained only a few cents of the difference) “at most 2 percentage points is explained by gender productivity differences.” In other words, men and women are basically equivalent in terms of their productivity. Yet for some reason women are paid 16% less in relative wages. This effect was worse in more ‘skilled’ industries and industries which faced less competition.

The also tested the Sheryl Sandberg hypothesis (my term, not theirs) that women don’t bargain like men – and they found that did not really hold either. Huh, go figure.

Why do employers not understand that women are as productive as men?

It is an uncomfortable thing to face how unconscious and conscious bias affects how we behave. We all love to think we are rational, but we are not. We are all products of the society and culture within which we develop. New Zealand Pākehā culture is one with a very long history of explicit messaging that women are not as competent as men. Women were stopped from accessing many basic human rights until very recently, including voting, owning property at all, working in certain occupations, or having their own bank accounts. The first single woman in Wellington to get a mortgage was one Nancy Martin – in the 1950s! Long held beliefs about certain groups take a long time to overcome in our collective knowledge and behaviour.

One interesting study shows that how men evaluate themselves and how prospective employers evaluate men is informed by beliefs about performance, not actual performance. And that leads to sub-optimal hiring decisions. In general (#notallmen), men are more likely to over-promote their future performance than equally competent women, and biased employers are more likely to believe these claims, even when presented with performance data.

We can solve the serious problem of discrimination

We need to keep bias front of mind, rather than blame individuals. We can all do better to accept and overcome our bias. Here are some helpful tips from unconscious bias expert Dr Carla Houkamau:

Sure, it will make you feel uncomfortable, but look at it this way: women often feel uncomfortable just for raising the issue – Māori and Pacific women even more so when they raise issues of ethnic and gender discrimination – so a bit of discomfort is perhaps a good thing for those who need a bit more exposure to the experience. The CEO of Vector talks openly about overcoming his unconscious bias – and good on him.

Ultimately though, we are all part of a system and to overcome problems in complex systems we need to take big steps. Companies can commit to measuring the problem and making structural and systems changes, and do not stop at gender – I’d argue ethnicity bias is even more important! People in government can show leadership with their own hiring choices. The researchers at Motu have also suggested that the government should enact pay equity legislation, on the evidential basis that it will reduce the pay gap.

What does such legislation look like? Australia provides an example; their equal pay legislation has moved toward ‘equal pay for work of equal or comparable value’. [PDF] The foundation of the legislation is the acknowledgement that women have been undervalued, as opposed to the assumption they have not been (no gender pay gap bingo in the law please).

Well, we can all consider our own biases against less powerful people in society that are at play in our everyday interactions. Support your own employer, and people in government, to take steps to overcome what is totally unacceptable in 2017: that equal work of equal value is not being paid for equally. New Zealand is a country that values treating everyone equally – it matters to us, so let’s fix it.