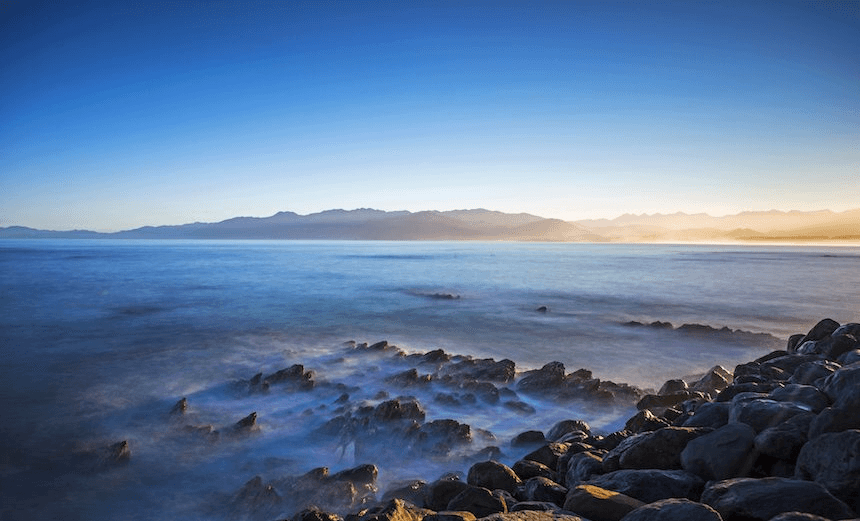 You say Kai-kura, I say Kaikōura – why your inability to pronounce Māori place names pisses me off

We all agree about Māoritanga’s vital place at the heart of New Zealand culture, so why, asks Luke Tipoki, are we so relaxed about letting incorrect Māori pronunciation slide?

Kai Kora, Kai Kura, even Kia Kora (as I heard one person say on the six o’clock news the other night). Following the devastating earthquakes last week we’ve heard all manner of versions of the place Māori named Kaikōura. People may think it’s not a big issue, that it’s only a name or a word. Some even scream PC gone mad when encouraged to use the correct pronunciation. And to them it probably is, but to me it’s more than that.

When I hear this mangling of tō tātou reo Māori, I hear years of colonisation, and I hear a country that seems uninterested in the preservation of one of this country’s true taonga: te reo Māori.

For many, learning a language is often out of reach. It’s a time consuming exercise that takes much dedication – and I should know. I’m in my late 30s and despite an ongoing effort to improve my reo, it could best be described as average. But one thing that isn’t time consuming, and that would actually make a huge difference in this country, especially to Māori, is learning accurate or as close to accurate as possible, pronunciation of te reo Māori.

We live in a country where Māori words, names and place names roll off the tongues of the majority like a dump truck with two broken axles and four flat tyres. And if I was still a gambling man I’d wager that anywhere up to 80 per cent, perhaps even more, of Kiwis either don’t want to, or simply don’t know how to pronounce te reo Māori words correctly. This may seem a non-issue, and there are many who’ll say that they’re only words, only names; that we’re just saying them how we’ve always said them. But to Māori it is more, and there’s a long history involved.

My grandmother grew up in a time where she was prohibited from speaking her first language. At school she was given a choice of 12 lashes with a cane, or pulling out 12 blackberry bushes with her bare hands if she was caught speaking her language (for the record, she always chose the blackberries, because no one was going to cane her).

This was an attempt at taking away our language, and it nearly succeeded.

My father and his siblings, and many of his generation, were given English names when they first went to school. This was simply because their teachers couldn’t be bothered learning their ingoa Māori. My father’s birth name is Morehu (survivor, or to survive); he was given this name by his parents because he was sick as a child. He was renamed Maurice, a name which he mostly still goes by. Those teachers who found it easier to change his name than to learn how to say it stole the mana and meaning of his name.

Because of his experience, my father and mother decided not to give my siblings and me Māori first names. They instead gave us English first names and Māori middle names. This was so we wouldn’t have the indignity of going through life with people being unable to say our names. Tragically, more than 30 years later my wife and I – and many other Māori I know – did the same. We’d lived our lives hearing all manner of Māori words being mangled, and we didn’t want our children to have to deal with the constant mispronunciation of their names.

Let’s get one thing straight; except perhaps for a rolling R, pronunciation of te reo Māori shouldn’t be hard, for anyone. My wife, a white South African immigrant, can rattle off names, place names and other Māori words with nigh on perfect pronunciation, and she hasn’t lived in this country for much more than ten years.

Place names are probably the most commonly mispronounced Māori words. Whether people are talking about Tower Poe (Taupō), Parra Pram (Paraparaumu), Wonger Ray (Whangarei) or the Wire Wrapper (Wairarapa), if they’re not pronouncing it correctly they’re stripping that place name’s mana and the story behind it. This country is littered with such examples, but I’ll give you one that’s close to home for me.

Our local rugby club has the name Tuhirangi. The name Tuhirangi comes from the taniwha that accompanied the great Māori explorer Kupe from Hawaiki. Kupe placed Tuhirangi in Te Moana I Rau Kawakawa (Cook Strait) as a guardian, before eventually transforming Tuhirangi into the Aorangi ranges. Today the small community of Pirinoa, and the Tuhirangi rugby club, lay in the shadows of Aorangi.

Now, if you were to go to watch a game at our local club, you won’t hear supporters screaming from the side lines “GO TUHIRANGI!” – they’ll all be yelling “GO TOO RINGY!” Even when corrected they still insist on mispronunciation, because apparently “that’s the way they’ve always said it”. Yes, that may be the way you’ve always said it, but it’s not the way we’ve always said it. It may seem insignificant to them, and to people all over New Zealand who similarly mispronounce place names, but what they’ve actually done is far really important; they’ve stripped the name of its mana and meaning, and they’ve taken ownership of that name.

When you mispronounce our words, our names, you may think it’s nothing, it’s harmless, it’s just a word. But what I’m hearing is you taking away the meaning and mana of our names, and our language, just like those teachers did with my father and grandmother. You have colonised it, you have made it your own.

Want to improve your Māori pronounciation? Most entries in the Māori Dictionary include audio of a native speaker reading the word, including Māori place names from around Aotearoa. Looking for a deeper understanding of te reo Māori? Check out Mana magazine’s list of places throughout the country where you can learn the language.

More on the (mis)pronounciation of te reo:

Don’t rock the boat: the real reason Radio Hauraki refuses to pronounce its own name right