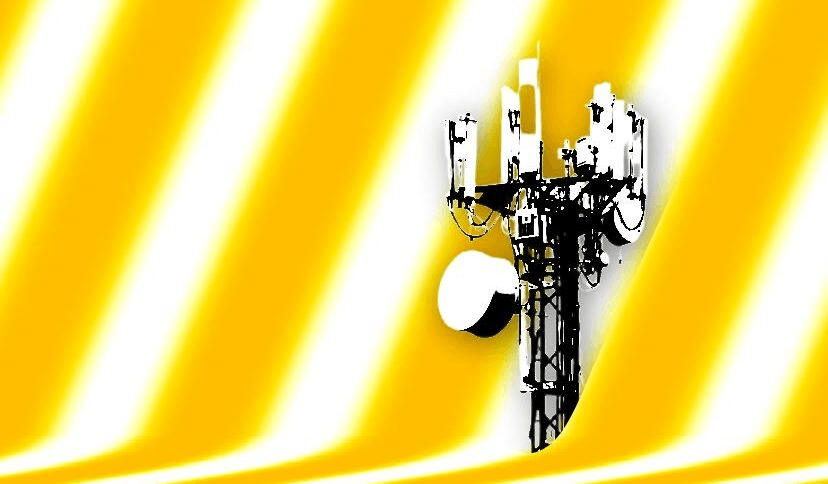 From 1080 to climate change, nearly half the population believes something that isn’t true – and the chief censor is calling for action.

Misinformation is common in New Zealand and is undermining the public’s trust, a survey from the country’s chief censor has found. From 1080 to climate change, nearly half the population believes something that isn’t true.

Along with the Covid-19 pandemic, the world has faced an epidemic of false information over the past year, with the two often linked. The sight of violence at the US Capitol did as much as warnings from the World Health Organisation to underline the dangers of the infodemic.

After surveying 2,300 New Zealanders between February 19 and March 18 this year and building a snapshot of misinformation in Aotearoa, chief censor David Shanks and the classification office he runs has concluded that something needs to be done to control it.

“We know that misinformation, at its worst, can cause real harms to individuals, whānau, communities and society. We’ve seen it in white supremacy groups, the riots at the US Capitol, and in our own backyard with the attacks on 5G towers,” Shanks wrote in a report released this morning.

“We must take the findings of this report and meet this moment with meaningful action, because New Zealanders are telling us this matters,” he said.

The report found that 57% of New Zealanders felt as if they’ve been exposed to misinformation over the past six months, with 7% saying it was a daily occurrence. Misinformation was defined as “false information that people didn’t create with the intention to hurt others”, but people were left to define what they thought was false.

While Marc Wilson from the Victoria University School of Psychology commended the research, he was concerned by the lack of clarity over what people were actually reporting.

“What I’m less clear on from the report itself is the extent to which perceived misinformation might include exposure to narratives that go against the official version of events,” he said. He raised scepticism from some about the legitimacy of US president Joe Biden’s election as an example.

The report found that stories online often shared through social media about Covid-19, American politics and opinion-based news articles were listed as the main culprits for misinformation.

“It is not unusual for New Zealanders to believe in at least a few ideas that are linked to misinformation and that’s OK,” the report said. Some of those beliefs might turn out to be right, in a few cases.

“Addressing misinformation doesn’t mean telling people what to think, or stifling debate with more censorship. But Kiwis want to know they can trust the news and information they’re getting,” said Shanks. “We must look at better ways for government, community and online platforms to come together to prevent harm.”

Criminalising misinformation isn’t the answer and the classification office is limited in what it can do, he said. It already tries to restrict access to posts that contain violent or criminal messages.

Most New Zealanders think social media users and corporations often spread false and misleading information intentionally, according to the report’s findings. Many think the government, news media and experts have a role to halting the spread. The people surveyed say everyone is affected by it and false information is broadly undermining trust.

According to the report, 57% of respondents said the domestic news media doesn’t spread misinformation or only does so occasionally. Another 29% took a much dimmer view, saying the local news is almost always wrong.

What’s most disturbing in the report is not the broad details, but the individual portraits. Here is one young New Zealander who was asked about his beliefs: “The Covid hoax; the gun grab and events preceding; the ‘climate emergency’; ‘peak oil’ (circa 1980?); the misrepresentations about the motives and scale of protests in USA. Pretty much everything you’ve been told is a lie, researcher guy.”

Covid-19 and the vaccine had high levels of acceptance as real and valid, far above 80%. The survey found that the country is split on whether or not Covid-19 came out of a lab, which echoes the international intelligence community’s view.

While some local misinformation had few believers, such as only 2% of New Zealanders thinking the March 15 mosque attack was a hoax, international misinformation is more widespread. Only 62% of people surveyed think the official story about the September 11 attack is accurate, while 12% of New Zealanders think 9/11 was planned by the US government.

The topic of the 1080 pest control chemical is a more divisive one here, with 41% thinking that 1080 is doing more harm than good to the country. Thankfully, only 3% of respondents think that 1080 is being used as part of a global agenda to control the human population.