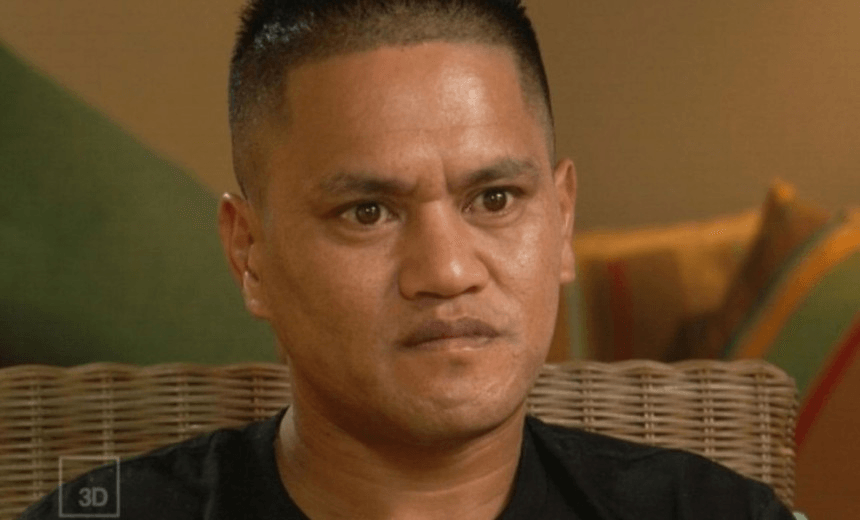 Why the courts shot down the government on Teina Pora compensation

The High Court has agreed that the payout for the miscarriage of justice was insufficient. Law professor Andrew Geddis explains the basis for that decision

When the government announced in June of 2016 that it would be giving Teina Pora some $2.5 million as compensation for wrongfully convicting him and so keeping an innocent man in jail for some 20 years, his supporters’ joy was tempered with some anger.

Joy that, at last, Pora would receive tangible recognition of the injustice done to him. But also anger that the government had chosen to calculate the amount of compensation using a $100,000 dollar-per-year figure set all the way back in 2000 and not amended since. This failure to address just how much inflation had eroded the worth of compensation over that time seemed to many to be a final wrong done to someone who already had suffered substantive harm because of petty procedural shortcomings.

Yesterday, the High Court agreed with that viewpoint. In a judgment that provides an excellent overview of not only the history to Pora’s claim, but also the processes that govern how payments for wrongful conviction have been dealt with, Justice Rebecca Ellis concluded that the government had treated Pora wrongly. Or, to be precise, the failure to inflation-adjust Pora’s payment breached the underlying spirit of the compensation process and resulted in an outcome that treated him significantly worse than others who had received payments under it.

First, Justice Ellis found that she could in fact review the government’s decision on how much compensation Pora should receive. That was not a given; indeed, the government has always been of the opinion that the decision whether to compensate someone at all for a wrongful conviction, much less how much to give them, was for it alone to decide.

Justice Ellis shot that argument down in flames. The compensation process has now become so “rulified” (to use a term I may have just invented) that the government cannot any longer claim that payments are a purely discretionary matter for it to determine as it chooses. Rather, the courts have a role in ensuring that any payment decision is taken in accordance with the processes the government has established

Second, Justice Ellis found that the government’s decision not to follow the advice of Rodney Hansen QC – the person they appointed to consider Pora’s application for compensation – and inflation-adjust Pora’s payout was made in error of law. Exactly why this decision was wrong is a little more difficult to explain.

Here’s how Justice Ellis sums up the arguments of Pora’s lawyer on the point: “The central contention was, instead, that ‘something in public law terms has gone terribly wrong’ and Pora has, thereby, suffered ‘a new and different injustice’.” At which point, one may be reminded of the greatest legal argument in all of human history: “It’s justice. It’s law. It’s the vibe.”

Classical allusions aside, the basic issue seems to be that the government really didn’t want to set the precedent of inflation adjusting compensation payments and so convinced itself that it simply couldn’t do so under its current guidelines. In reality, however, it could and should do so if it wants to maintain a compensation scheme that treats wrongfully convicted people in a fair and equitable fashion. And so, absent any express statement that the government is deliberately intending to treat Pora worse than other people it has compensated in the past, its guidelines should be understood as permitting inflation adjustment. Because the government misunderstood its own guidelines, it reached its compensation decision in error of law.

So, where to now? Justice Ellis didn’t actually overturn (or “quash”) the cabinet’s decision on how much to pay Pora, because in the end it is still up to it to decide how much its guidelines require by way of compensation. However, she did give a fairly strong steer as to what she thought the government ought to do next:

[141] The fundamental point is that, in my view, the Guidelines permit the quantum of compensation payable to an applicant … to be adjusted for inflation, where it is in the interests of justice to do so. I make a declaration accordingly.

[142] In light of that declaration, I also invite the Minister to consider whether, in the circumstances of Pora’s case, the interests of justice require the benchmarks in the Guidelines to be inflation adjusted. I am unable to see any impediment to her taking the matter back to Cabinet should that be seen as the proper outcome.

In other words, you were wrong in law to think that you couldn’t adjust Pora’s compensation for inflation consistently with your guidelines … and you really ought to think about updating those guidelines to reflect the effects of that inflation. Now, what are you going to do to bring about a fair and just result?

Which is the question that Amy Adams will have to give us an answer to in due course. Or, given that we are but four weeks out from an election, perhaps not.