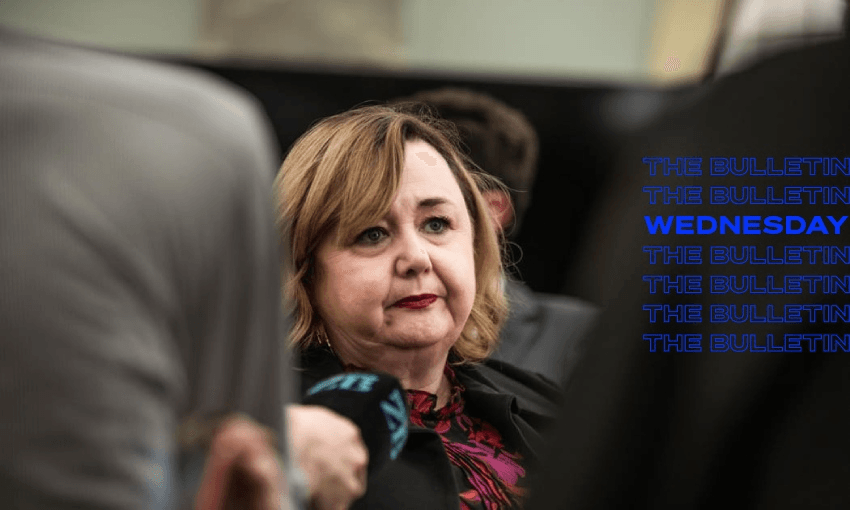 Outside the building and construction industries, many people won’t have given Gib a passing thought. Now it’s hitting the headlines on a daily basis. What’s going on, asks Anna Rawhiti-Connell in The Bulletin.

What you need to know about the Gib shortage

In this job I am something of a jack of all trades, master of none. Being honest, I am neither jack nor master on the Gib shortage and today has required some deep diving. I’ve watched the issue build from the periphery, talked about by expert journalists and commentators, but now it’s on every homepage, Reddit and in my Instagram feed. Searches on Google for “gib shortage nz” have risen by more than 5000% in 12 months. I thought I’d outline why you suddenly need to know about Gib if you don’t already. To start, Stuff’s Melanie Carroll has a brief explainer on the current Gib shortage.

What is Gib? (a revealing look at my Google searches yesterday)

There’s a high chance that the interior walls around you right now are made of Gib. It’s plasterboard. Gib is specifically the name of the product made here by Winston Wallboards, which is owned by Fletcher Building. Winston Wallboards has a 94% share of the plasterboard market in New Zealand. That grip has been under investigation by the Commerce Commission as part of a wider look into competition for key building materials, with a report due out next month. There is additional paperwork needed to substitute Gib for a generic plasterboard when getting building consents approved. Auckland Council is now approving many substituted building products during the consent process to help during the shortage.

The shortage is the result of disruptions caused by lockdowns and a record amount of building. Delays in getting Gib are causing building companies to fold. Costs of building supplies rose 34% in the twelve months to March, according to industry player EBOSS. There are accusations of hoarding as stacks of Gib ordered a while ago sit on building sites. Fletcher Building has violated its own policy on preferential stockpiling of the product. Someone is currently selling single Gib boards for $410 on TradeMe when they’re normally $29.50 at a hardware retailer. Someone else was offering a $5000 reward for the return of Gib stolen in Wainuiomata recently. Stuff reported in May that Auckland building companies were being targeted in a run of Gib theft.

Suffice to say the industry and some investors aren’t happy. As mentioned in The Bulletin last week, Kiwisaver provider Simplicity is particularly irked and has been attempting to import plasterboard from overseas for its building arm, Simplicity Living. It met with Fletcher Building last week. As Rewiti Kohare reports, Simplicity has also been hampered by the trademarking of plasterboard colours by Fletcher’s. Simplicity is now calling for heads to roll at Fletcher Building. Not everyone is down on Fletcher Building, as BusinessDesk’s Jenny Ruth (paywalled) writes, with one analyst asking “Should any company be expected to hold excess capacity for a short period of time when demand is way outstripping a normal demand pattern?” The shortage has reached the corridors of power, with building and construction minister Megan Woods announcing yesterday that a plasterboard taskforce is being set up to investigate the shortage. This received a round of sarcastic applause from the opposition in the house.