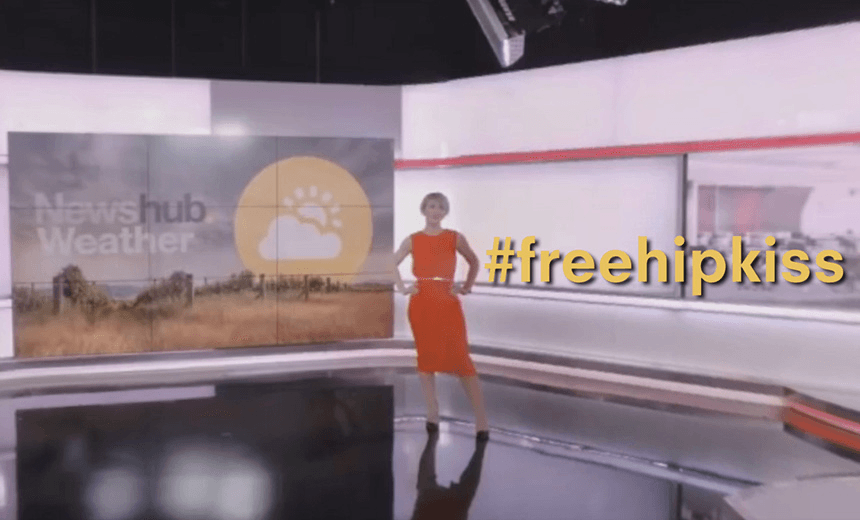 Gone is 3News and in it’s place is the gleaming fresh Newshub. Mediaworks has released a 360 degree video tour of the new studio hosted by Hilary Barry and Mike McRoberts. We took it, had a poke around and can now expose the inconvenient truths behind the new studio.

(Original video can be found here.)