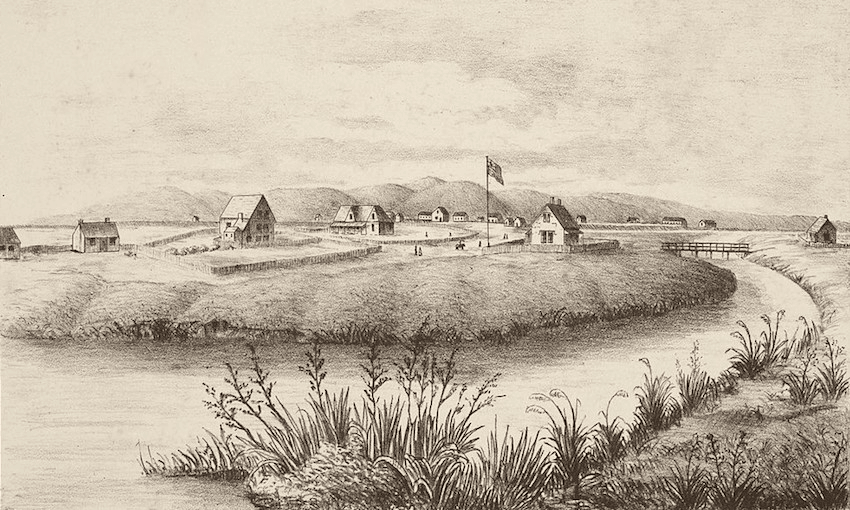 An argument for changing Christchurch’s name

In response to a tough decade for the people of Christchurch, Mike Rehu proposes a name change.

The largest city in the South Island has had a rough decade. It has been a literal rocky road that has scoured the emotions of residents. There have been many stressful decisions and debates: whether or not to rebuild the famous cathedral; the long drawn out process of redeveloping and sorting out insurance claims; and now whether, given its provenance, the name of the Crusaders should be retained.

Is Christchurch missing the most important deliberation? Should we be discussing a renaming of the city itself? The question at the heart of this question is whether the city wants to be synonymous with natural disasters and terrorism. In my view, the city needs a renaming and rebranding.

There’s a slew of precedents internationally. India has been throwing off the shackles of colonial naming corruptions since British rule ended in 1947, with some of their major cities now known as Mumbai, Chennai, Kolkata and Bengaluru (formerly known as Bombay, Madras, Calcutta and Bangalore respectively). This act of tino rangatiratanga set a platform for a golden era.

So what to call the city? It’s not really a contender, but ‘the Garden City’ comes to mind. As a child, I lived in Aranui and Parklands. The sandy soil of Christchurch’s eastern reaches wasn’t conducive to growing much, but driving to “the other side” would reveal why everyone was so exceedingly proud of the city’s beautiful private and public environs. One of my firm memories was when the daffodils would come out around Rolleston Avenue by the museum, signalling a sniff of springtime and that the long, icy winter was about to end.

The name Christchurch was given to the city in 1848 when some crusty British blokes from the Canterbury Association decided to name their settlement after a college in Oxford, England. They also agreed to name the tributary running through the village the Avon, after a river in Scotland.

That was typically presumptuous as the river already had a name, Ōtākaro. It was a popular mahinga kai (food gathering) spot for Ngāi Tahu Māori; a rich source of eels, whitebait, birds and fish.

For hundreds of years prior to 1848, the area was a thriving hub in the form of the Waitaha pā, Puari. Located approximately from the old police station in Victoria Square up to Bealey Ave, the area could have had up to 800 residents who called it home.

Ōtautahi, officially recognised as the Māori name for Christchurch, was named for Tautahi, a Ngāi Tahu chief who came to hunt and camp. The name only came into use early in the 20th century and is a real tongue twister. Karaitiana had been used before that, as an Anglicisation of Christchurch.

Puari stands out for me. It gives mana to the original inhabitants of the area. It’s short, easy to say and signals a rebirth, a new beginning.

For me it’s an interesting litmus test to see who ‘we’ really are; a challenge to see if we really are open to being a city for all peoples and cultures and a positive change for the future.