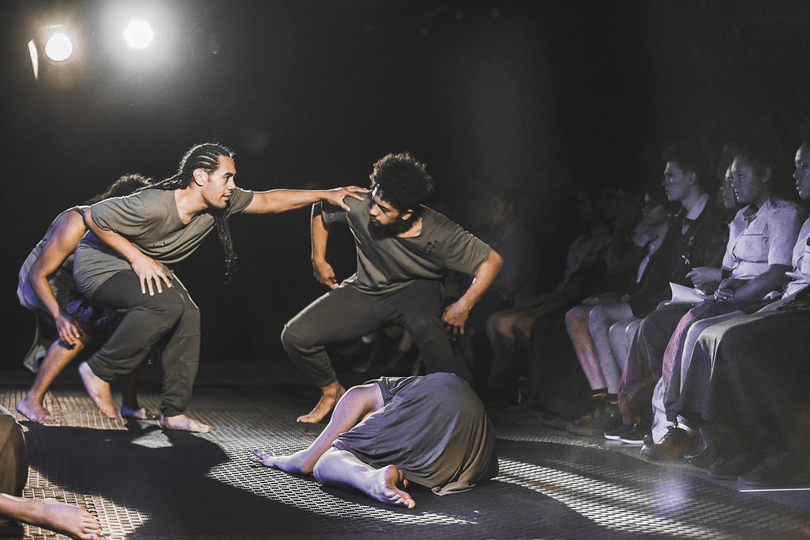 Does Auckland Council actually give a crap about the arts?

Auckland’s long battle with Wellington for the cultural capital crown will be lost once and for all if the council insists on leaving arts and culture out of its 10-year plan, argues the Basement Theatre’s Elise Sterback.

In an effort to erase all memory of his predecessor, Auckland mayor Phil Goff is swapping out the liveable city vision with a new, almost identical mantra: to make Auckland a “world-class city where talent wants to live”. But that’s not all that’s being erased within the draft Auckland Plan currently open for consultation. Gone is almost every reference to arts, culture and creativity, leaving the creative sector without a role to play in Auckland’s quest for the global city sweepstakes.

This represents a total rollover by Goff in the decades-long battle between Wellington and Auckland for the cultural capital crown. With Wellington mayor Justin Lester placing the arts at the core of his strategy to revive the “dying” city (John Key’s words, not mine) by committing $127 million to invest in the arts, Auckland could well be bowing down to a new cultural king by the time the next decade rolls around.

This is despite the fact that Auckland currently claims the creative critical mass with almost 40,000 people employed in arts and creative sector jobs compared to 10,377 in Wellington. All Auckland Council needs to do is recognise that we exist. Instead, $300,000 (per annum) worth of cuts to public arts funding is being proposed, with all other arts investment remaining static for the next ten years, representing severe cuts in real terms.

Positive steps were taken late last year when Council made a successful bid to become a UNESCO City of Music – an honour granted to cities that have “identified creativity as a strategic factor for sustainable urban development”. It’s surprising then to discover an absence in the draft plan of any factors, strategic or otherwise, that acknowledge a role for creativity in Auckland’s future.

I wonder how we’ll meet these challenges? No doubt some out-of-the-box thinking will be required. Creative problem solving, you might say. Urban strategist Richard Florida, who’s renowned for his theories on attracting talent to cities, points to the critical role the arts play in creating the environment for innovation to occur across many industries. Likewise, The Stanford Social Innovation Review asserts that there’s no discipline that nurtures and sparks the cognitive ability to imagine, unleashes creativity and innovation, connects across cultural differences, and strengthens our ability to make collective choices, more than arts and culture.

And yet, not one mention of the creative economy is made in the draft plan’s outcome on ‘Opportunity and Prosperity’. Not a whiff of the potential of the arts in identity building or bridging social differences in the ‘Belonging and Participation’ outcome. Don’t get me started on the ‘Environment and Cultural Heritage’ outcome – a grave misnomer for a section dedicated exclusively to the natural environment.

Ten years from now, we may well have a functioning public transport system (praise be) and cleaner harbours, but will we really enjoy living here if our festivals, murals, Friday night improv shows, and sticky dot exhibitions all vanish into the ether? We artists are used to living on the smell of an eked out arts grant, but at some point we’ll all give up cannibalising each other over a $6 per hour wage and move to Melbourne.

It’s not too late to tell our artists we love them and want them to stay here. The draft plan is open for public consultation until 28th March. You’re welcome to copy and paste from these crib notes which will help you get the job done in under five minutes. I was once told that people engage so little with local politics that even 20 submissions on the same issue register as a major point of feedback with councillors. Let’s make it 25 and blow their frickin’ minds.