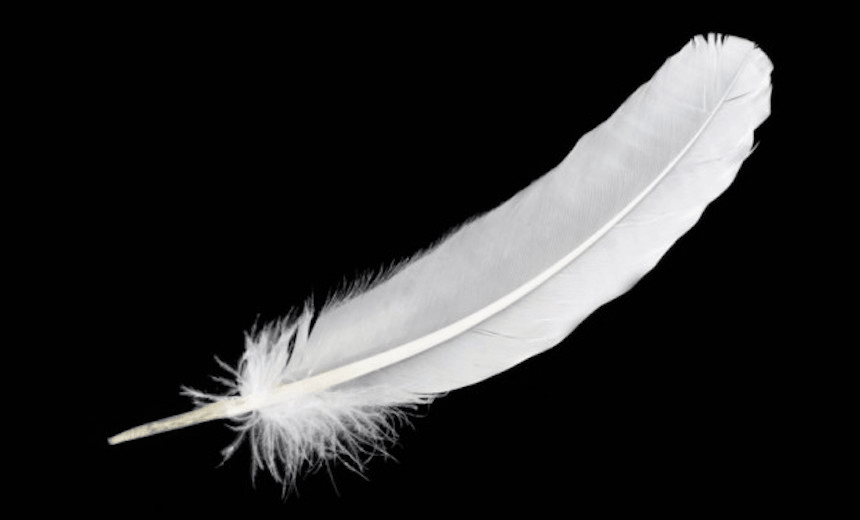 Yes folks, hold on to your rates, it’s time for the other budget! This week’s council budget is set to get a lot of people’s backs up, writes Simon Wilson – and some of it might not even be legal.

Mayor Phil Goff will be happy and not happy when his first budget goes to council this week. He’s got the numbers for a 2.5 percent rates increase, which was always his plan, and his living wage policy has survived negotiations and will be phased in for all council staff. Mayor in charge.

But the vote on his “bed tax” is going right down to the wire and according to startling new information it may not even be legal. Morale in the libraries is at rock bottom as 700 librarians await a letter asking them to reapply for their jobs. And some councillors have received white feathers, indicating cowardice, for daring to support a 2.5% rates rise. Welcome to budget time, Auckland Council style.

It’s all on this week, with the mayor releasing the budget draft within the next 24 hours and the big debate on Thursday. Final sign-off will be in late June, ahead of the budget coming into effect on July 1.

First, how nasty can council politics get? Right now, it’s this nasty: councillors who didn’t vote for public consultation on the rates rises have been sent a white feather – as a mark of their “cowardice”.

The Spinoff understands white feathers were anonymously emailed to nine councillors in the form of a certificate, though at least two are said to have received a real feather at their homes.

The strategy comes straight from the playbook of the Tea Party in the US: they don’t bother much with left-leaning politicians, except to abuse them, but prefer to target the centre-right. And it’s predominantly centre-right aligned councillors who are alleged to have received these feathers.

Many on the right can’t abide the consensus politics that prevails at Auckland Council. To them, it’s the chief enemy of their council-should-do-nothing right-wing agenda. They’re so committed to this, they sent those white feathers to councillors who support a 2.5 percent rates increase, instead of the 2 percent they insist is the upper acceptable limit.

A white feather, by the way, is a traditional symbol of cowardice: in Britain it used to be given, often anonymously, to men who refused to sign up for war, as a way of publicly shaming them. To use it in relation to council politics, and especially over a question as minor as 0.5 percent on the rates, is astonishingly aggressive.

Cr Greg Sayers has committed himself to voting against 2.5 percent. He represents the Rodney ward, where the former councillor Penny Webster was ousted in last year’s election, in a campaign with strong support from the right – because she was deemed too close to former mayor Len Brown.

Despite all that, it’s clear mayor Phil Goff has the numbers to pass a budget based on a 2.5 percent rates rise. He campaigned on that in the election and can legitimately claim he has a mandate to proceed.

Besides, in the council’s own consultation process on this budget, 55 percent of respondents said they support a 2.5 percent rise and another 20 percent said it could be higher. Only 15 percent wanted less (the last 10 percent were undecided).

The mayor’s proposal to levy hotels faces a rougher time. As we predicted in March, he has been unable to gain majority council support for his original plan to raise $28 million with an accommodation levy, which he hoped would fund the work of the council’s tourism and enterprise agency ATEED. The tourism industry came out very strongly against, even to the extent of lining up overseas hotel developers to write to the government saying their commitment to this country might be affected.

When Goff realised he was going to lose this debate he narrowed the focus – mainly to city hotels – and reduced the expected income to $15 million.

That was still not acceptable, according to the industry and about half the councillors and Māori Statutory Board members (two of whom will vote on the budget in the Finance and Performance Committee on Thursday morning, but not in the governing body of council which sits that afternoon). It’s right down to the wire and two or three councillors are still to make up their minds.

Compounding the issue, if the levy is adopted there will be a legal challenge. Government documents explaining the council rates system, seen by The Spinoff, suggest that a special levy such as that proposed, can be raised only in unforeseen circumstances and with due notice. The circumstances of wanting more income are unlikely to fit any definition of “unforeseen”. This levy may well not survive a legal challenge, and if it is adopted by council that challenge will surely happen.

The living wage proposal looks a surer bet. It will be for council staff, including staff working for a council controlled organisation like Auckland Transport but not those working for contractors, like rubbish collectors. The phase in will take three years, starting this September. The focus in the first year will be on the lowest-paid, at a cost to council of $2 million. That will rise to $7 million by the third year, although they hope to make savings with lower staff turnover.

Librarians are unlikely to win their campaign to keep the current staffing structure. The council wants to modernise to deal with the changing role of libraries; librarians argue there are better ways to do that and the council is using the exercise to cut costs. 700 librarians will have to reapply for their jobs, and casual positions will be eliminated.

Leaving aside the rights and wrongs of the issue, the council has created a serious morale problem it will find difficult to overcome anytime soon. Not a great look for a new mayor and a council that in most respects is serious about consensus decision-making.

There will be little if any change this year to the ratings differential that applies to residents and business owners, but Goff is expected to signal his desire for a sturdy new regime to be introduced next year when the council updates the long-term plan (LTP), which looks 10 years ahead.

Goff will get his budget passed on Thursday. But it won’t address the big unresolved funding issues: where’s the money coming from for all the infrastructure the city needs, especially, though not only, in transport?

Goff beats the Auckland drum in Wellington but they’re not listening. Both prime minister Bill English and finance minister Steven Joyce have made it clear they do not think Auckland is doing enough to help itself. Joyce even told a business meeting in Auckland last Friday that the council has had such a substantial increase in revenue (because of population growth) it should be comfortably in surplus.

Joyce and English both say the council is actually cutting its spend on transport, which is true only in the sense that the interim transport levy – the one that caused rates to rise by 10 percent – will come off next year. Interim levies aren’t supposed to be permanent. The bottom line is this: the government wants the council to slash spending and sell some assets, and it’s using the shortfall in transport funding to force the issue.

They’re far too classy to start handing out white feathers, but they’re certainly calling the council out. Goff will get his budget, but that’s the easy bit.

Join the discussion on this story at our Facebook page (direct link). Email Simon Wilson: simon@thespinoff.co.nz