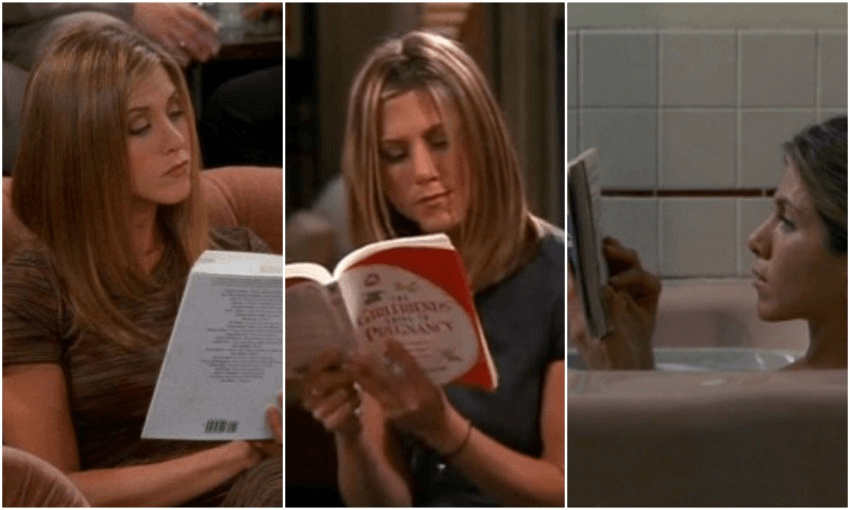 Unity Books best-seller chart for the week ending May 18

The week’s  best-selling books at the Unity stores in Willis St, Wellington, and High St, Auckland.

New Zealand novel, praised to the skies this week on National Radio; the Spinoff Review of Books looks forward to the forthcoming review by Claire Mabey.

The first novel in seven years by the author of The English Patient.

“I read about a hairdresser who had three customers pass away under the hairdryer; she took it as a compliment that they’d felt relaxed enough to do so.” Beautiful memoir of coping with a mother’s dementia.

Its sold nearly 450,000 copies in 30 countries, Reese Witherspoon has bought the film rights, and it won the book of the year this week at the British Book Awards.

Or, as reviewer Linda Burgess often refers to it, Plump Salt Eater.

7 The Subtle Art of Not Giving a Fuck by Mark Manson (Macmillan, $35)

The Spinoff Review of Books wishes to make a public appeal: is there anyone out there who’d like to write a thoughtful, critical, readable essay on this massively popular trash?

A review by Kim Hill will appear next week at the Spinoff Review of Books.

9 All This by Chance by Vincent O’Sullivan (Victoria University Press, $35)

“This will be a classic of New Zealand literature”: The Listener.

From the Rolls Royce to Seiko, and precisely engineered points inbetween.

2 The Cost of Living by Deborah Levy (Hamish Hamilton, $35)

“At the age of 50, the acclaimed writer was divorced and living in a new flat. In elliptical, allusive prose, she re-engages with the ideas of Simone de Beauvoir”: The Guardian.

Judged winner of the best novel of the year at this week’s Ockham New Zealand national book awards.

The book of the movie.

6 Pamper Me to Hell and Back by Hera Lindsay Bird (Smith|Doorstop Books, $17)

A full, detailed report on the poet’s sold-out reading this week at the London Review Bookshop will appear next week at the Spinoff Review of Books.

The strange and bewitching story of the theft of priceless bird skins from the British Museum of Natural History.

8  A Gentleman in Moscow by Amor Towles (Windmill Books, $26)