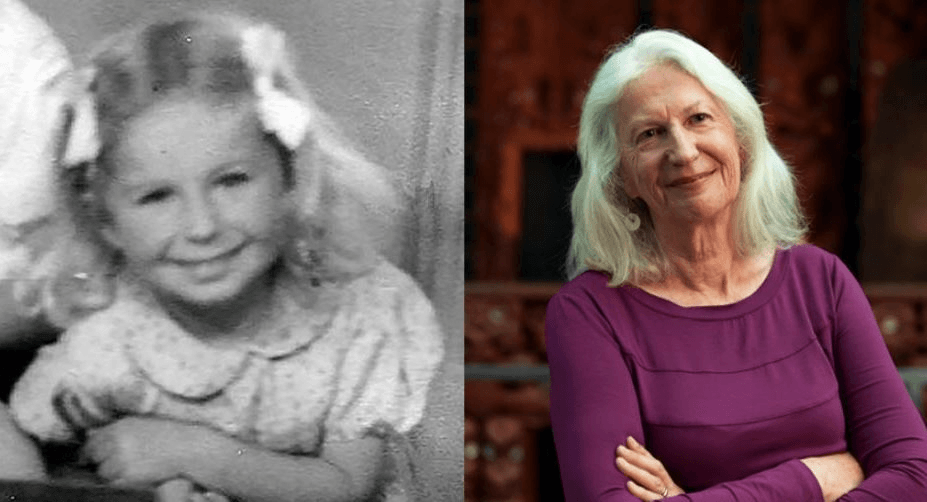 By Anne Salmond
Guest writer
Made possible by

Once again, New Zealanders are caught up in world events that will test our mettle. This time, the battles will be fought at home, writes Dame Anne Salmond.

When I was a little girl, I knew that my Mum and Dad had lived through World War II, and the Depression. I grew up with wartime stories – some heroic, like the stories of bold escapes from POW camps I sneaked from my older brother’s bookshelf; and some heart-breaking, about lost fathers and husbands, brothers and sisters.

Around the piano at home, Mum and Dad and their friends sang wartime songs, of love and longing. I knew that they and their generation had lived through unimaginably hard weeks, months and years, and survived. They were resilient and caring, tempered in the flames of global calamity.

After the horrors of war, my parents’ generation fought for peace and prosperity. They worked hard to build thriving communities and businesses, to protect their families, and supported each other. They had no time for self-pity. The misery of war left scars, but also a capacity for joy and fellow feeling.

Now, a global pandemic has hit us like a runaway train. Once again, New Zealanders are caught up in world events that will test our mettle. The chances are that these trials will be less catastrophic than those faced by earlier generations; but harsher than many of us have seen in our lifetimes.

This time, however, the battles will be fought at home. I am very sure that Kiwis will rise to the challenge.

We have so much going for us – a more dispersed way of living than in many other countries, even in our cities; a land that produces fine food, so that we won’t starve; a smart, if under-resourced health system; and an ability to take care of each other in times of crisis. As a small island nation, we have borders that can be closed, and the capacity to track down those who are unfortunate enough to catch the virus.

And our leaders are stellar. The prime minister, Jacinda Ardern, has done a magnificent job of taking the country with her, along with Dr Ashley Bloomfield, the director-general of Health. Experts including Siouxsie Wiles and Michael Baker have suggested wise courses of action, and shared these with the wider public. The former commissioner of police, Mike Bush, and other authorities are stepping up to deal with those who are selfish or irresponsible, putting others at risk. We are incredibly lucky.

If we play to our strengths and recognise what is distinctive about this country, a lock-down need not compromise our ability to produce food and drink, and keep essential services running – the health system, power, gas, the internet, TV and radio, food and key equipment, transport, police and the armed forces. In countries where people live cheek by jowl, self-isolation might mean staying inside all the time. In rural Kiwi communities, that won’t always make sense. This is not Asia, or Europe.

In earlier times, my Mum and Dad had no doubt that their generation put their lives at risk for a better world. They fought against tyranny and aggression, and for their families, for their children and grandchildren. Maybe this epidemic will give those in power the shock they need to listen, and act to protect a rising generation from the things that they truly fear – climate change, rising seas, drowning islands, polluted waterways and ecological collapse.

This is a time for aroha, and manākitanga, for taking care of one another. It’s also time for inter-generational justice. Those of us who have lived peaceful, fortunate lives must do our utmost to ensure that our children and grandchildren can do the same.

Dame Anne Salmond is a distinguished professor of Māori Studies and Anthropology at the University of Auckland. She was the 2013 New Zealander of the Year