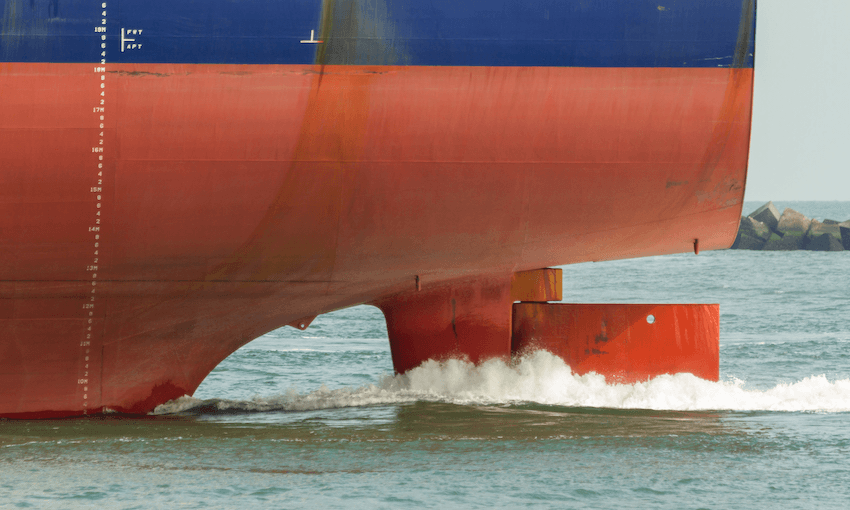 The Friday Poem: There Is a Man Dancing on the Rudder of an Enormous Cargo Ship by Erik Kennedy

By Erik Kennedy
Guest writer
Made possible by

having arrived as part of a protest flotilla

of kayaks and inflatables and paddleboards,

a semi-cohesive squadron of possibility and guerrilla

tactics that are half surprise party, half interview with the parole board,

and his dancing is pretty good, not only for who he is

of an unethical industry—I mean, they’re being pretty polite

for water-borne protestors, but they’re angry),

and, yeah, the police are hailing him from the quay,

but this doesn’t seem to be leading him towards any sudden doubts,

he just doesn’t seem to care,

and isn’t that what dancing is—seeming not to care

about the things you care about?