Covid-19 lockdowns resulted in a rise in online gambling. Kiwibank has given customers the option to block gambling transactions if they need help.

A year ago, when an entire country went home and stayed home for lockdown, most of us were grappling with some kind of anxiety: about health, money, or both. It was hard to know how that anxiety was being processed behind closed doors. But one sector had a particular window into how people were faring: the banks.

Like all New Zealand trading banks, Kiwibank had many conversations with customers last year about economic stress. But the work of going through accounts for those conversations showed something else happening: a tilt into online gambling that may not have been visible to friends and family.

“They might have lost their jobs, they may have been a small business owner and had to pay wages and keep the business afloat through everything,” says Kiwibank’s sustainability lead Julia Jackson.

“There was a lot of financial stress going on.We saw that some of our customers who were receiving support were also spending high volumes on online gambling sites. Which is not surprising – there is a really well-researched correlation between stress, financial worries and the need for an outlet, a kind of stress relief. 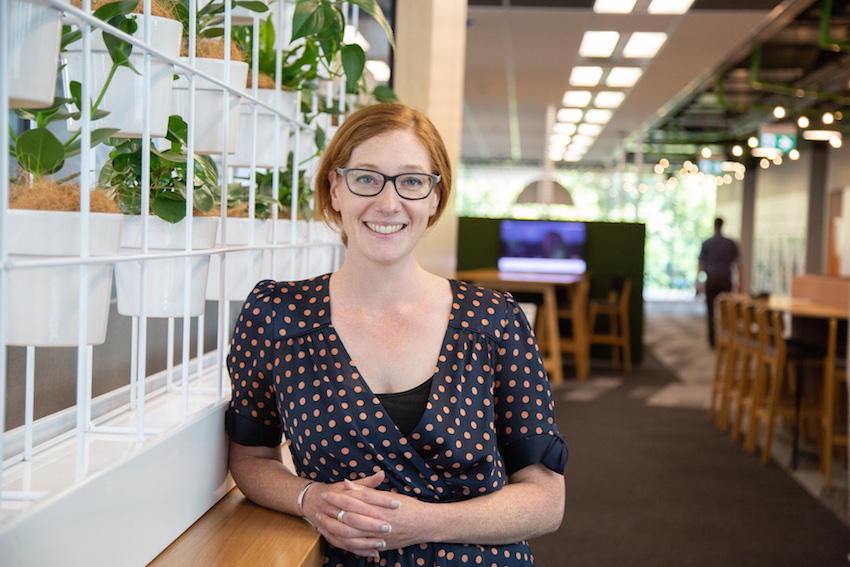 All good ideas have a starting place – and in this case it was Kiwibank customer representative Hayley Beattie who was the first to suggest doing something to help the customers who needed it. On the face of it, it looked like a difficult problem to approach. Online gambling services typically operate outside New Zealand, where casinos are required by law to facilitate self-exclusion orders, which allow people to have themselves banned from the premises. Even if a customer wanted protection, there was little prospect of getting foreign operators to honour such a request.

The fix turned out to be surprisingly simple. Almost all internet commerce relies on credit and debit cards – and for every transaction (online or in person) the issuers of those cards use a specific code for each merchant sector that takes payments. Kiwibank could – at the request of the customer – set a rule so that any payment to the gambling merchant codes would be declined.

Having determined that the block was possible, Kiwibank contacted PGF Services (the Problem Gambling Foundation) about how to have an inevitably sensitive conversation with customers it could see were at risk.

“We were quite deliberate in how we implemented this internally,” says Jackson.

“We piloted it at first with two of our specialised teams, who are having these sensitive conversations on a day-to-day basis. We got PGF to come in and do training with them on the types of things that could happen, what might be triggers for people. How to stop the discussion is really important as well. Not everyone is going to want it and there is no need to force people.”

The approach is designed to help people when they’re ready to get the support they need.

“It doesn’t matter how nicely you ask the question,” says PGF’s northern region practice leader Bonnie Lovich-Howitt, who directed the training, “some people are going to get really angry and defensive because they’re not ready to acknowledge the fact that their gambling is problematic.

“And some people will almost weep with relief that somebody’s noticed and is ready to help.”

Kiwibank was able to see and put hard numbers behind PGF’s sense that when the country went into lockdown, “a large number of people celebrated having no access to gambling for a month – but quite a few others transferred their gambling online.” 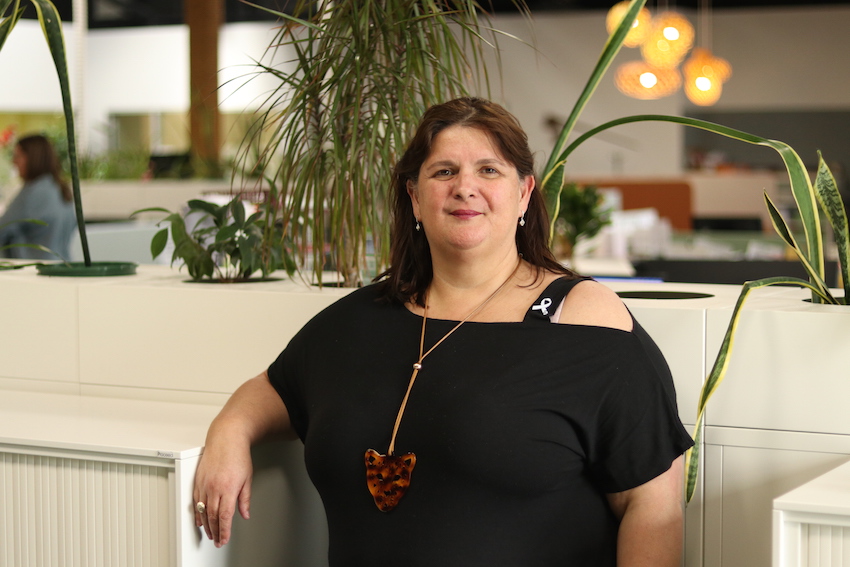 “Going back over the years, I can think of many clients who said ‘I wish my bank could help me.’ And there’s two things that are happening there. One is that the banks have historically said ‘we can’t do anything about it – you have to control your own finances.’ And secondly there’s been a very real fear for people that they’ll be blacklisted if they tell the bank they’ve got a gambling problem.”

It’s important the person seeking help knows they can trust the bank with their personal concerns. And it’s really essential the decision to request a block doesn’t affect anyone’s record with Kiwibank.

“People can still apply for a mortgage or debt consolidation. Obviously the normal account conduct rules and being able to service the loan would apply, but they don’t add into the equation whether anyone’s ever had a gambling block on them. That’s vital.”


“When our customers trust us enough to admit their vulnerability about their gambling addiction, we’re able to really help them now.

“The solution we’ve developed restores their mana and retains their dignity; without any judgement – as it should be. We have customers whose lives have actually changed direction and it’s given them something to be proud of. ” Kiwibank’s Hayley Beattie, who came up with the idea (Photo: supplied)

The blocking service was launched carefully and fewer than 20 customers are using it so far, but Jackson says that in recent weeks it has been rolled out to all frontline staff in contact centres and branches, and to the bank’s mobile mortgage managers.

“Through testing the service with a few customers we soon realised there was a wider benefit and wanted all our people equipped to support customers in this way. It is easy enough to identify the issue and if our people believe gambling may be putting someone in financial hardship there is a block solution we can implement if the customer wants it.”

“We have thought about that. And I think we’ll potentially consider it in the future,” Jackson says.

“But we recognise that gambling is a specific addiction with some quite specific impacts. We want to test and learn a bit before expanding that ability to other things.

“A number of people have asked about online gaming – not gambling – and the money people can spend on things like Candy Crush. In theory it’s possible [to block them], but this is a fairly blunt tool. It’s not like we can say that one provider of gaming is OK and others aren’t. We couldn’t block Candy Crush but leave World of Warcraft.”

Lovich-Howitt says Kiwibank could also look at adopting a feature of real-world self-exclusion orders. They allow a gambler to specify a term of exclusion – from a couple of months to a maximum two years – which cannot be rescinded once it’s been set.

“The next step for Kiwibank could be to implement a workplace gambling policy that supports their staff who may experience gambling harm or have family members or close relatives experiencing harm from gambling. That’s something we’ve already been talking about. They’re leading the way at the moment and they may as well keep going with it.”

“I sincerely hope every other bank does this.”