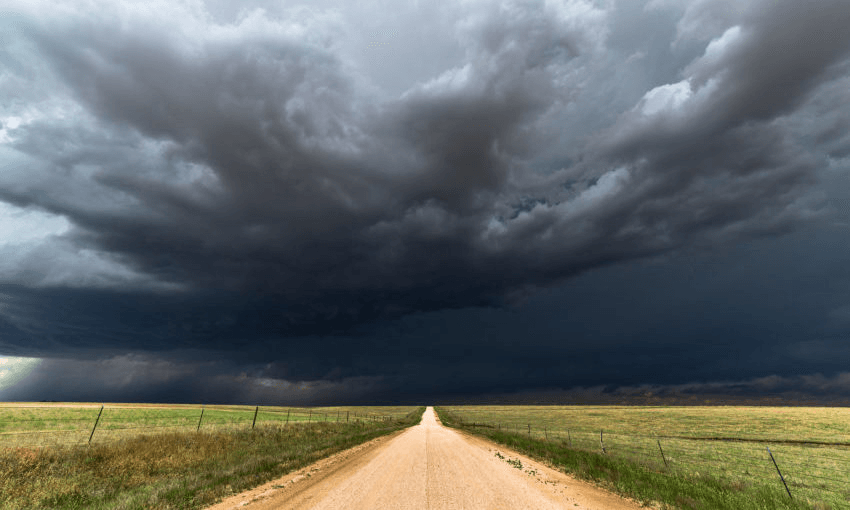 One in three households are in financial difficulty and a greater number still at risk of tipping into hardship following the Covid crisis, finds a Commission for Financial Capability report.

The Commission for Financial Capability has this morning published findings on the financial vulnerability of New Zealanders following the Covid crisis. And it makes for stark reading.

The survey of 3,085 people, undertaken during the level four lockdown in April, found 34% of households were in financial difficulty and 40% at risk of tipping into hardship. New Zealand is one of eight countries participating in the study, and fares worse than the two others that have so far reported results, Britain and Norway.

New Zealand’s relative lack of financial resilience is attributed by the CFFC to low levels of household savings, low social welfare benefits, the number of jobs dependent on tourism and international education, and the scale of insecure employment.

Among other findings in the CFFC report:

The retirement commissioner, Jane Wrightson, who heads the CFFC, said in a statement: “It was a dark time for many, and we acknowledge that some may be feeling more optimistic now that we’re in level two and following the budget announcements. However, it is generally accepted that income loss will get worse before it gets better.”

It was alarming to see four out of 10 New Zealand households at risk of sliding into financial difficulty if their income reduced in the next three months, said Wrightson.

“They are the group that should be instrumental in helping to rebuild our economy – young couples with children and mortgages, most of them employed, self-employed or business owners. We need to help them bounce back so they can play a defining role in post-Covid New Zealand,” she said.

“The government’s temporary income support payments announced this week will help this group manage their high commitments while they seek new jobs or retrain.”

The finance minister, Grant Robertson, on Monday announced on “income relief” payments of $490 for 12 weeks for those who lost their job as a result of Covid-19 after March 1, leading to claims of a “two-tier” benefit system.