The 2021 Our Land report has raised serious warnings about our most productive food-growing land being turned over to housing. Alex Braae explains.

The environment ministry and Stats NZ have produced a new report called Our Land, which outlines exactly what New Zealand’s land is being used for, or how it is being left alone. Over and above the stats, it also shows the connections between land use, the economy, environmental outcomes, and even human wellbeing.

What’s the big takeaway from the report?

A major fear that gets outlined in detail is about the spread of cities and residential areas into highly productive land – the sort that is vital for the growing of food. One point the report opens with is that our cities were mostly founded near this sort of top quality land, because that allowed enough food to be grown to sustain them. But over time, they’ve spread exponentially, taking up more and more of the best food-growing land in the process. Highly productive land is also becoming more fragmented, which makes it harder to use for commercial purposes. And the report notes that once productive land has been converted to housing, it is “almost impossible” to reverse.

But hang on, we’ve got a housing crisis – shouldn’t our cities be spreading out?

Yes, but it depends on how and where. The report notes that “most urban expansion is outwards onto productive land rather than upwards in multi-storey buildings”, and that it is cheaper to develop productive flat land compared to less productive hill country. There’s plenty of land in New Zealand – population density is relatively low on a world scale, and only 1% of land in this country is urban. And much of the really productive land that gets built over ends up as more like lifestyle blocks and low-density residential, which doesn’t really do much to solve the housing crisis.

What are the stats on this?

The stats in the report at times measure slightly different things, but as a baseline: between 2002 and 2019, the amount of land unavailable for food production because it had been built over for housing increased by 54%. Urban land cover increased by 15% between 1996 and 2018, and 86% of the land converted to urban in that period was previously “exotic grassland” – the sort of pasture you can chuck animals on – while 9% of the converted land was previously horticultural. 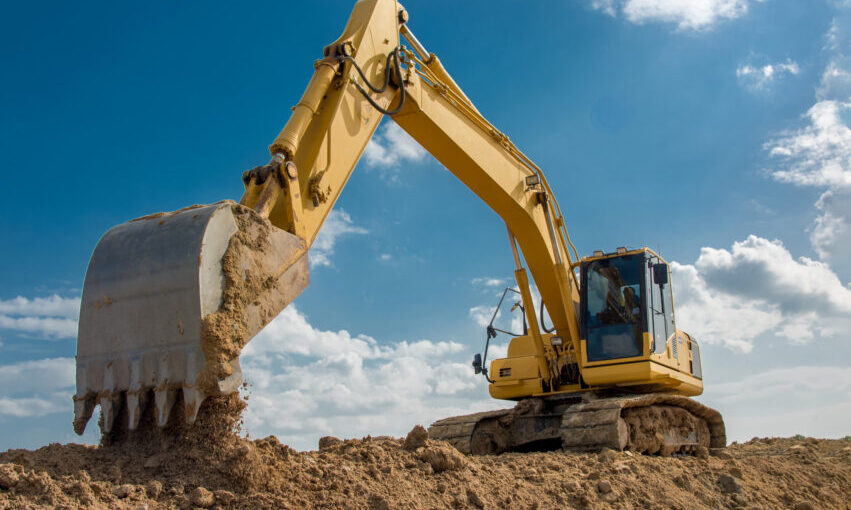 The foundations are being laid. Photo: Getty

What are the economic and environmental implications of this?

As the report notes, “our exports and domestic food production currently rely on the small amount of highly productive land we have. Using land that is not highly productive for food growing, especially horticulture, results in lower yields unless more intensive land management approaches are used.” It’s all connected too – here’s how.

That intensity can in turn damage the land, creating a cycle by which ever more inputs like fertiliser are needed, which has flow-on effects for water quality, which harms biodiversity, which damages New Zealand’s international image as a premium food producer, which means production volume over value has to be prioritised, which means more intensity is needed… you probably get the picture.

Overall, the survey found soil health indicators haven’t exactly got worse over the past few decades, but it’s hard to say they’ve got better either. For example, 61% of dairy farming and cropping sites had Olsen phosphorus levels above the target range – this essentially means that too much fertiliser has been applied.

What else is in the report?

Much of the report establishes the basic facts about New Zealand’s land use. For example, just under half is currently native flora. Over the decades, this has steadily been declining. Of that loss, between 2012 and 2018 more than half got turned into exotic grassland, and about a fifth ended up as plantation forestry.

Of the remaining land, 40% is exotic grassland, 8% is plantation forestry, and 2% is horticulture and cropping. The rest is urban.

What about the sort of farming that gets done?

Over a series of decades, the nature of farming has changed. Beef cattle and sheep numbers spiked before the 1990s, before steadily declining. Dairy cattle numbers have been on an opposite trajectory, though between 2015 and 2020 the number of dairy cows declined slightly.

And what are the climate change implications on all of this?

Land use is one of the fundamental drivers of climate change. Farming – particularly the farming of ruminant animals like cows and sheep – create methane emissions. Land converted away from native flora releases carbon into the atmosphere. Low-density cities increase the emissions needed to make them work properly, and make less land available for carbon-storing trees, and so on.

All of those changes are the results of decisions people have made – both at an individual level, and on a nationwide policy scale. As the ministry’s secretary for the environment Vicky Robertson put it, “climate change and a growing population are only going to make future choices more difficult”.