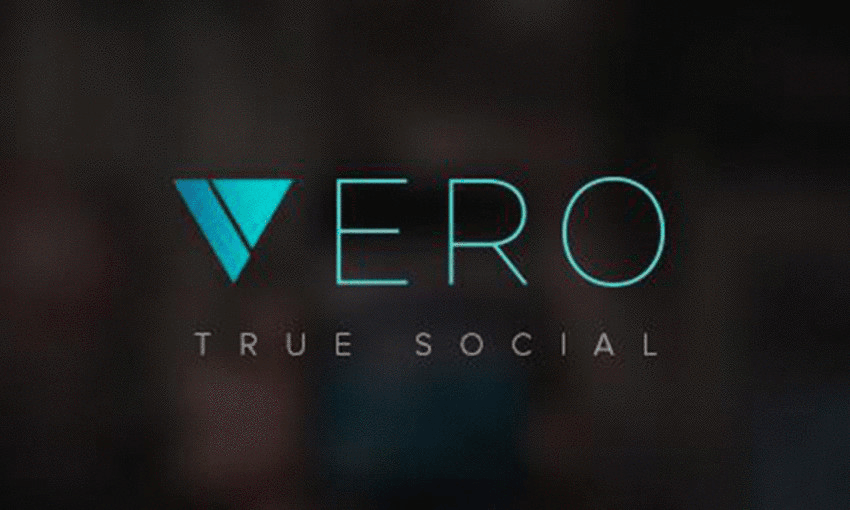 Welcome to the Cheat Sheet, a clickable, shareable, bite-sized FAQ on the news of the moment. Today, Don Rowe takes a look at Vero, the so-called Instagram-killer.

Yes! No! Both! Vero is the self-proclaimed ‘Instagram-killer’, a ‘new kind of social network’, or as I call it, ‘yet another fucking app to keep track of’.

Vero is Instagram for the people. An imbalance has developed between the interests of platforms and the interests of users, Vero’s manifesto states. “A FALSE SENSE OF CONNECTION LEFT US LONELIER THAN EVER. WE CREATED A SOCIAL NETWORK THAT LETS YOU BE YOURSELF. HENCE THE NAME VERO. MEANING TRUTH.”

Why are they shouting?

I dunno. Same reason they’re so messianic I guess: it’s a start-up. Anyway, Vero has no ads, a chronological feed, more control over who sees your posts, and – in a real Black Mirror twist – the ability to rate your friends and followers, as well as sell them stuff in-app. It’s been around since 2015, but a new surge of influencers and media coverage has seen Vero climb to the top of the app store and seemingly every tech publication on earth.

The first million users will receive free accounts for life. Anyone after that will need to pony up.

Right. It kind of seems like a crowded market.

Yes and no. This month Kylie Jenner single-handedly shaved $1.3 billion USD off Snapchat’s market value when she had the temerity to point out the app’s redesign was total trash. It was the latest kick in the balls for a company already losing users to Instagram’s copycat features like stories and pictures that self-delete – and also a hilarious exposé of Snapchat’s valuation as totally fucking insane.

Facebook looks to be in pretty deep shit too. Hard on the heels of being complicit in putting nuclear weapons in the hands of the guy from The Apprentice, in the last three months of 2017 Facebook lost daily users in the United States for the first time ever. Facebook usage is down or flat in every demographic you care to survey. Time spent on Facebook is down by roughly 50 million hours every day. While Facebook remains far and away the most titanic social network to ever exist, increasing concerns around personal privacy and social engineering will undoubtedly put pressure on Zuck and Co going forward.

Instagram itself is far from perfect. Like any network dictated by an algorithm, users aren’t necessarily seeing what they want to see, or even the content most relevant to them. Entire ecosystems called pods exist to influence the algorithm, pushing savvy users’ and brands’ content to the top of the feed, and the lack of a chronological filter means often the #fitspo post you’re seeing isn’t even fresh. Despite all that, Instagram is predicted to hit 1 billion users this year.

Instagram has 800 million monthly users, two million advertisers, a library of 40 billion photos and video consumption is up 80 percent year over year. The app is also owned by Facebook, and thus benefits from their astounding trove of data and historically powerful algorithms – even if many people despise them.

Vero has less than a million users, a buggy app, an extremely dodgy CEO (this Twitter thread is particularly terrifying) and is openly heading towards a subscription model. Already help forums are flooded with users desperate to delete their accounts (you have to submit a request via email).

In short, absolutely not. We’re children of the Zuck for the foreseeable future.