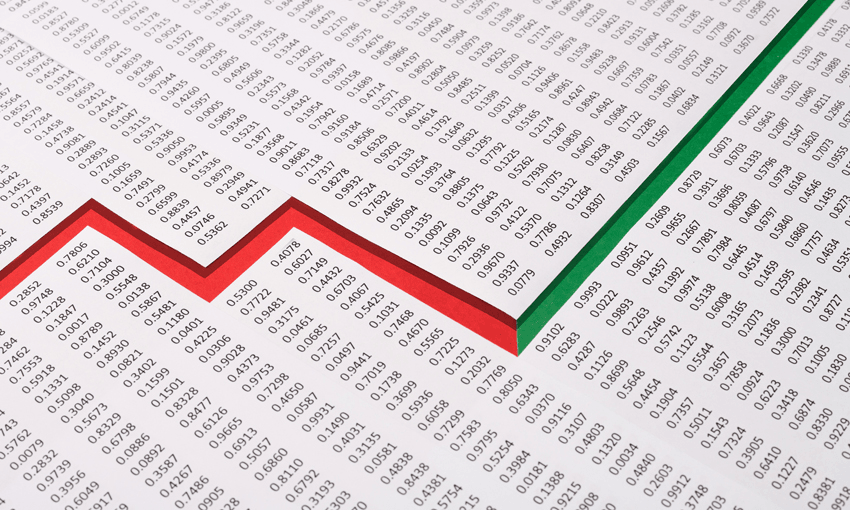 Why the stock market shot up after the vaccine announcement

With a Covid-19 vaccine potentially on the horizon, here’s how the markets reacted to the news.

On Tuesday, pharmaceutical company Pfizer and biotechnology company BioNTech jointly announced that one of its vaccines was found to be 90% more effective in preventing Covid-19 in participants than those who received a placebo injection. Currently, the vaccine is in a phase three trial involving some 43,000 people from around the world, and despite some reservations from experts, it’s the most promising news around a coronavirus vaccine all year.

In October, the New Zealand government signed a deal with Pfizer and BioNTech to secure 1.5 million doses, or enough for 750,000 people. If the vaccine’s success continues, we could see it rolled out in New Zealand as early as the first quarter of 2021.

And how did the stock market react?

In New Zealand, Tuesday morning’s stock markets opened with a bang. The NZX 50 Index, which is made up of the 50 largest eligible stocks and is considered the benchmark in New Zealand, opened more than 2% up, building on Monday’s record close, before easing back slightly.

In the US, stocks also skyrocketed with the Dow Jones hitting record highs while indices in Japan, South Korea and Australia also saw gains. Since Tuesday, the upward trajectory has started to slow, but optimism across markets remains high.

Why did the stock market jump following the news?

Confidence in the stability of future investments plays a key role in whether markets go up or down, and investors are betting that a successful vaccine will help the economy recover and reopen from a year hamstrung by Covid restrictions. An effective vaccine could mean people travelling again, working from their offices again, shopping in stores again, and gathering again for public events.

Travel and tourism companies which were hit hard by Covid restrictions, such as Auckland Airport, Air New Zealand, Tourism Holdings and Millennium Hotels, saw significant gains following the news. On the other hand, companies which benefited from the pandemic, such as video conferencing app Zoom and virtual exercise company Peloton, experienced some dips overseas, while tech firms like Microsoft, Amazon, Facebook and Alphabet all closed in the red.

In New Zealand, medical equipment manufacturer Fisher & Paykel, which saw a huge demand for its respiratory devices at the height of the pandemic, was down around 7%.

Why did tech companies dip after the announcement? What does a potential vaccine have to do with them?

Because of social distancing and shelter-in-place measures, tech stocks have been particularly favourable this year. But with the promise of a vaccine on the horizon, “stay at home” stocks have seen a dip in recent days as investors foresee a potential return to normalcy. However, Kristen Lunman, general manager of investment platform Hatch, says it’s important to note that stocks generally across the board had been riding particularly high following the news of Joe Biden’s win in the US election and that any dips will likely be short term. In the long term, experts agree that technology and communication services will remain highly favourable sectors.

So should I try and make the most of this stock market boom? Should I drop everything and buy Pfizer shares immediately?!

Unfortunately, for the most part, that ship has already sailed. “Getting in now would probably be too late – a knee-jerk reaction fueled by fomo,” says Lunman. “So with Pfizer, it could keep going up, but usually these things spike and then settle back down.”

There’s a similar thinking around tourism and travel: even with a vaccine rolled out in the next few months, it’s likely we won’t be able to just jump on a plane and travel immediately. “[I think] the travel sector probably won’t rebound for the next few years. It will probably go up and down, then up and down again, but realistically I don’t think it will rebound until at least 2024.”

Overall, while a post-vaccine spike may be fuelled by premature enthusiasm, it’s a rare win for struggling industries most directly hit by the pandemic.