It’s the most lucrative time of the year for retailers but a myriad of problems is threatening to change that. So what’s with the hold-up? And what are some goods New Zealanders might be hard-pressed to find on Christmas shelves this year?

Despite being a geographically isolated country at the bottom of the globe, flowing free trade has meant New Zealand has rarely felt the disadvantages of being so far away. But with Covid-19 disrupting so much of the global economy, our little island is starting to feel the pinch. In addition to the virus wreaking havoc on the markets we import from the most, such as China and US, we’re now seriously struggling to get those imports to New Zealand and delivered onto our shelves.

While Covid restrictions and border closures have already reduced the number of ships and planes carrying cargo into New Zealand, the problem’s been further compounded by bad weather, terminal congestion and industrial action from port workers over in Australia where much of our shipping flows though. As a result, ships have been rushing to stay on schedule and skipping some port visits, such as those in New Zealand, to make up for lost time. New Zealand Food and Grocery Council chief executive Katherine Rich recently described this as “the tyranny of distance” at a time when shipping companies are trying to maximise profits.

When freight does manage to make its way to our shores, it’s often been faced with significant delays at ports, particularly in the North Island. A shortage of skilled operators to unload goods, reduced air freight capacity, and a surge in consumer demand (demand for space is said to be up 20-25% on the same period last year) has led to congested ports as many ships wait at sea to dock. Some freight destined for Ports of Auckland have since been forced to divert elsewhere, with more than a thousand containers diverted to Northport in Whangārei now being carried down to Auckland. Greg Harford from Retail NZ says congestion is affecting all industries across the board but that it was more likely there’d be a smaller range of goods to choose from this Christmas rather than having no goods at all.

“It’s a good idea to shop early if you’re wanting something specific and there could well be some products that won’t be available, but there’ll probably be similar products that will be able to fill the same niche,” says Harford. “So from a customer’s point of view, they might not have quite the same choice they would normally have had but there’s probably going to be something available to fill that gap.”

While most major retailers and supermarkets The Spinoff spoke to said they were confident of having enough supply for the Christmas period, a few also warned that some categories could be impacted due to delays in international shipping. Although they weren’t willing to get specific, long-running global shortages fueled by serious consumer demand suggest these products are likely to face the Christmas crunch.

As people looked for an excuse to get outdoors during lockdown and sought alternatives to crowded public transport, global demand for bikes skyrocketed this year. But with most bikes made up of parts sourced from all over the world, particularly from Asia, manufacturers have found themselves struggling to keep up with demand, leading to a worldwide shortage.

Distributors in New Zealand say demand for new bikes has tripled in 2020, and it’s not just road bikes people are keen to get their hands on – sales for kids bikes and e-bikes have also been through the roof. Some retailers are warning customers to expect a more limited range of sizes and colours. Auckland-based store T. White’s Bikes says it’s currently seeing demand outstripping supply for accessories including chains, cassettes and brake pads. “New bikes are currently slim pickings too. We are awaiting re-supply from our suppliers that’s been promised mid-to-late December, fingers crossed we don’t have any delays due to the holiday season.”

While demand for newly released gaming consoles have always been high, it’s virtually impossible to buy the new PlayStation 5 and Xbox Series X anywhere in the world right now with both Sony and Microsoft admitting it’s likely to stay that way for some time.

The Nintendo Switch and Sony’s PS4, which were among the most popular online purchases this year, are also likely to run out fast. From dishwashers and dryers to washing machines and ovens, appliances are in short supply right now with demand skyrocketing in recent months. Driven by a surge in interest around home improvement and more appliances breaking due to increased usage (ie cooking at home instead of eating out), it’s put a strain on the amount of stock available worldwide.

Major appliance makers Whirlpool and Electrolux have reported struggling to keep up with the surge in new home construction and demand from DIYers, while builders in New Zealand have complained that a shortage of Fisher & Paykel ovens, stovetops and range hoods have led to delays in final sign-off and handover of new homes. On a smaller scale, breadmakers and sewing machines have also become increasingly hard to come by thanks to this year’s unprecedented baking and sewing boom.

It’s one of the most popular categories during the festive season, but toy stores have been facing big delays with some companies warning stock for certain goods may not arrive in time for Christmas Day. Online store Mighty Ape says Lego and puzzles are the top two toys with higher demand than supply right now and warn customers may start to see a reduced range on the market. 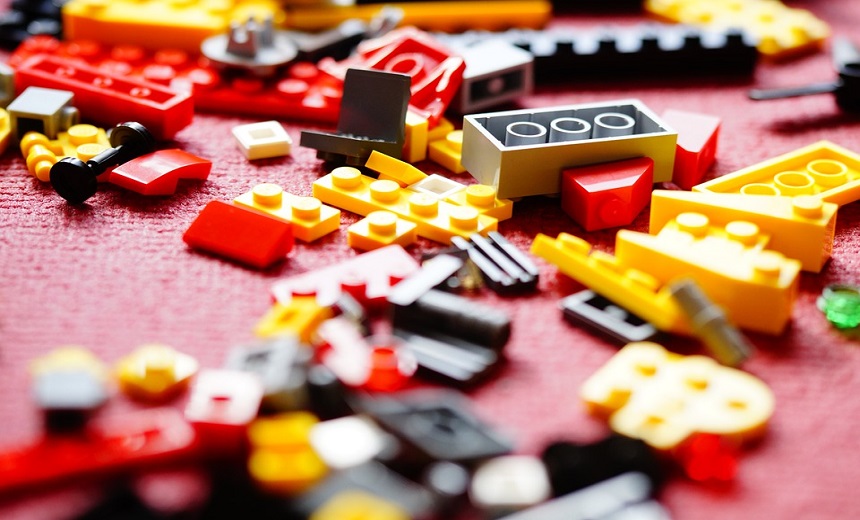 With overseas travel off the table this year, many New Zealanders have been diverting funds that would’ve gone on planes and trains to upgrade their cars instead. But if you’re looking to splash on some new wheels this Christmas, you might find yourself with a smaller range to pick and choose from. Toyota New Zealand says delivery of certain models into New Zealand are facing delays of an average of six weeks due to production and international shipping constraints, with popular new models such as the 2021 Hilux and RAV4 hybrids experiencing higher than normal wait times around the world, not just in New Zealand.

With gyms closed in many parts of the world, exercising at home has become a mainstay for thousands of bored people looking to stay (or get) fit. In the US, dumbells have become an expensive luxury while certain models of exercise bikes and treadmills have been hard to come by in New Zealand over recent months.