One night, one club, one globally famous music artist: Stewart Sowman-Lund celebrates the rise and rise of pop parties dedicated to a single star.

“Please note this is a tribute party to celebrate the music of Taylor Swift on a dance floor. Taylor Swift will not be performing at this event.”

I’ll admit the first time I saw the words “Taylor Swift” and “Galatos” in the head of a Facebook event, my heart skipped a beat. Could the world’s biggest pop star be braving the world of Covid-19 to perform in an intimate venue just off K Road? Well, for a ticket price under $20 – of course she wasn’t. But something almost as good was happening.

Since Covid-19, hopes of seeing superstars like Swift live in New Zealand have been largely put on hold. Sure, promoters are continuing to claim that Harry Styles will be heading down under in 2022 but honestly I’ll believe it when I see it. Big names like Elton John and My Chemical Romance bumped their shows to 2023 when the pandemic hit and others like Green Day cancelled altogether. But with the pause in international tours has come the rise of pop parties, possibly the second best thing to actually seeing your favourite singer live. 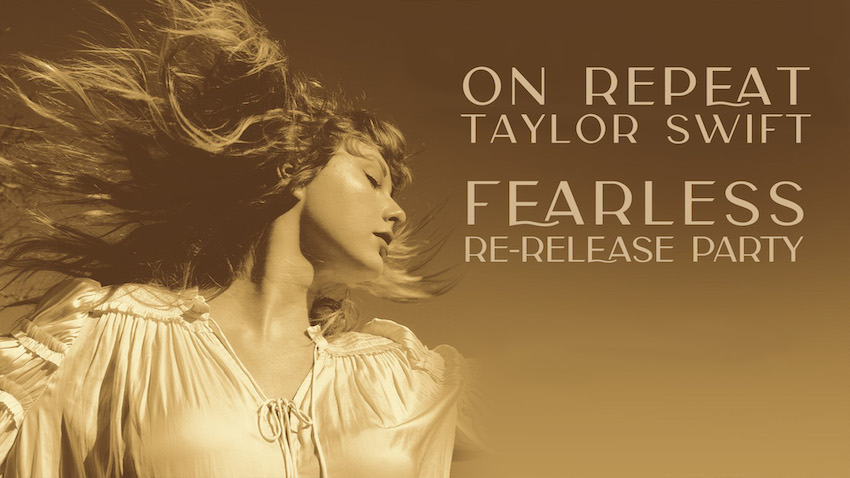 Over the past 12 months, Facebook events advertising club nights exclusively dedicated to artists like Swift, One Direction, Drake and 5SOS have been popping up seemingly every weekend. This enthusiasm has extended to pop-themed brunches, with booze-fuelled mornings dedicated to artists like Lady Gaga and the Spice Girls. The first events seem to have been more nostalgic, focusing on artists from the 2000s. But they’ve since expanded beyond that: there are two parties coming soon for pop newcomer Olivia Rodrigo, despite her only having released one album.

And it’s not just happening in Auckland; over the past year, Taylor Swift parties have been held in Wellington, Dunedin, Christchurch and Queenstown. I’ve been to two separate Taylor Swift parties, in the same venue, hosted by different companies, over the space of about six weeks. They have no live singer, no dancers, no spectacle. Just a DJ who looks like they’d rather be somewhere else and a dance floor of diehard fans.

So what actually happens at a pop party? It’s incredibly simple: you’re only going to hear music from the one featured artist. Everything from the singles to the fan favourites, from bonus tracks to remixes. You might see people in costume or wearing their favourite band tee. And, most importantly, unlike a standard night out in town, everyone knows every song and almost every word. It’s an electric yet wholesome vibe and the closest you’ll get to the feeling of being at an actual concert.

Taylor Swift fan Tim, who has been to one club night with a second booked in, knows that feeling all too well. “This is the time when all the songs you wished would come on in the club actually do,” he says, calling it the “next best thing” to actually being in a mosh pit. One Direction superfan Lucy similarly jumped at the chance to attend a party dedicated to the boy band, comparing the vibe to a school disco. “At the beginning everyone is huddled together in their little groups, warming up, because it’s weird to see your classmates – or fellow stans – out of hours,” she says. “But when the music plays everyone loses their inhibitions in a really wholesome way.”

For Gwen and Bianca, both devoted Swifties, the parties are a safe space. “There’s no fear of judgement,” says Gwen. “It’s guaranteed that I will know and love every song they play and there’s just a general feeling of shared love and belonging in the room.” Bianca agrees: “It’s the type of thing teenage me always dreamed of doing but was robbed of due to it not being ‘cool’ enough – whatever that means. So now as an adult, free from the imposter syndrome of adolescence, I’ll take any opportunity I can get.”

There’s also something special about going to one of these events as an adult, says Gwen. “It’s more fun now because it has a sense of nostalgia. I don’t think it would have been as cool when I was 16.”

It’s not just the fans that are happy. The events have provided welcome relief for venues struggling with a lack of touring artists. Galatos’ event manager Andrea says the venue has hosted “way more” nostalgia nights over the past 12 months. “It is a chance for people to let their hair down and be a bit silly, dress up in a theme, go out in a group with their mates, dance and sing along all night to the songs of their favourite artists,” she says. “People still want to come out and hear their old faves, I don’t know what it is, but hearing songs from your past brings back all sorts of memories.”

To someone who’s not a superfan, the appeal of these events could be hard to grasp. But with Covid-19 already overstaying its welcome, and New Zealand pop fans starved of live music, we’ll take anything we can get. Even if it’s a DJ with a Spotify playlist at Galatos. 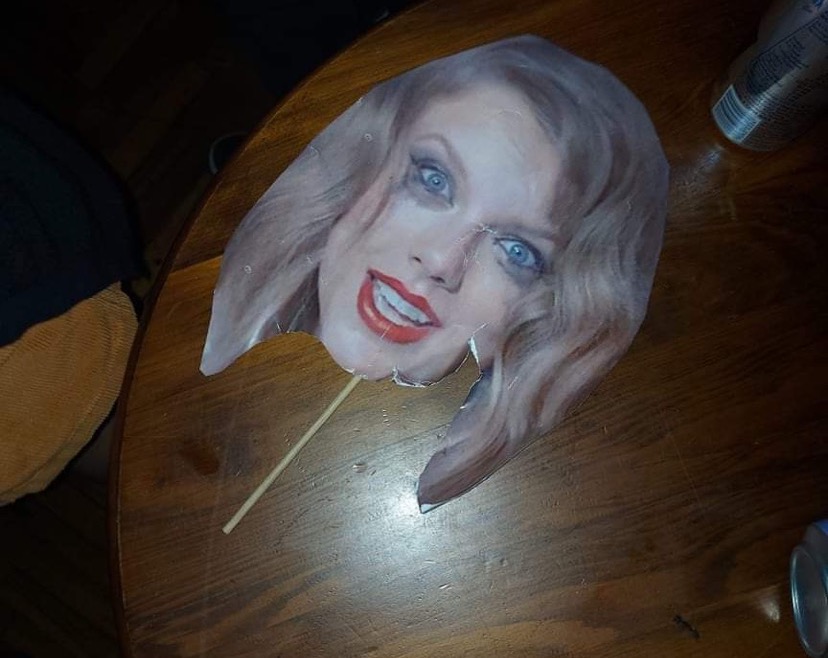 The end of the night vibe (Image / supplied)