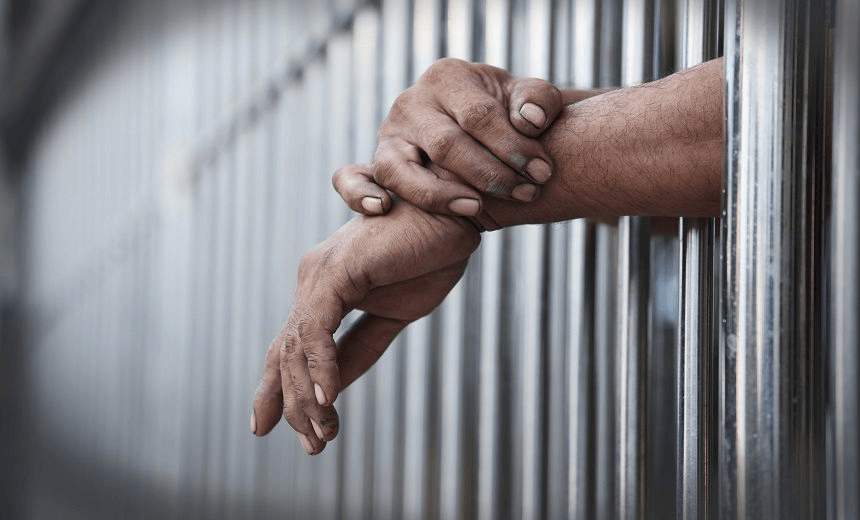 Figures on the ethnic breakdown of cannabis convictions show the folly of the prime minister’s faith in ‘police discretion’, writes Don Rowe.

A majority of New Zealanders now support the decriminalisation of marijuana, according to a poll released last month by the New Zealand Drug Foundation.

The survey, conducted by the same company that polls for the National Party, Curia, indicated almost 65% of New Zealanders think cannabis should be either legalised or decriminalised, and 52% think growing for personal use should follow suit.

The thing is, as Key himself underlined on RNZ the same day, with police empowered to use their “discretion”, we already live under a regime of de facto decriminalisation.

In the past two decades, apprehensions for cannabis related crimes have halved – despite use increasing to around 400,000 yearly users. With 1105 convictions in 2015, just under 0.28% of users, or about one in 350, were convicted, according to Drug Foundation figures.

But as there has been no regulatory or legislative advice from the government on this front: the tacit decriminalisation is being left to develop without public mandate. The road to prosecution is even more subjective than usual. And those who do end up with convictions are disproportionately Māori.

In response to a Spinoff request under the Official Information Act, the Ministry of Justice provided this breakdown:

We also asked for data relating to trends over the last 10 years, but the numbers above on their own are cause for alarm. Of the 1105 total convictions where possession and/or use of cannabis was the most serious offence, almost 43% of those convicted were Māori.

The New Zealand Drug Foundation says Māori use cannabis at a rate 2.2 times that of non-Māori, so at 15% of the population, you would expect then to account for no more than 33% of convictions.

This backs up a trend demonstrated in the 2012/13 New Zealand Health Survey, where it was found that Māori were 1.8 times more likely than Europeans to report legal problems from their cannabis use in the past year.

When 50% of the prison population is Māori, and 40% of the incarcerated are there for drug offences, it seems obvious there is a problem. And it fits a wider pattern, as laid out in the Stuff Circuit inquiry published over the weekend, showing “a serious skew in the system against Māori”.

Our prime minister remains adamant the cannabis law will not change under his leadership, regardless of what the public thinks. In fact, Key indicated that while he doesn’t support de jure decriminalisation, he is happy for the police to continue their policy of informal decriminalisation. That’s a strange, logically inconsistent approach. It becomes even more problematic given the disproportionate rate of Māori convictions.

It is concerning too that he seems to think that formalising what is essentially the status quo would be “sending a message” that “increased drug use is OK”. Since when is it the job of the government to be sending messages by implication? This isn’t about morality – people’s lives and liberty are at stake.

And if there’s a message to be sent, how about this: “It’s not OK to support an approach that risks targeting the most vulnerable and feeding systemic racism in the name of political expediency.”