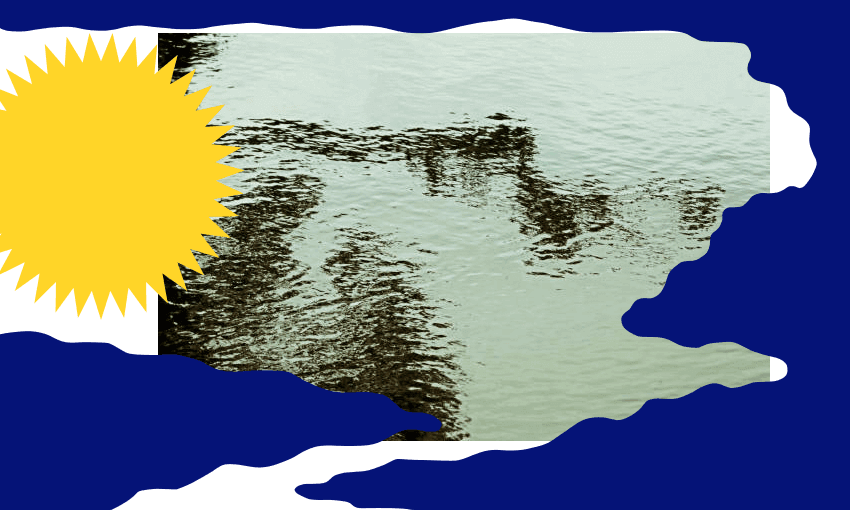 Five things you might not (but should) know about floods

With the rates of flooding in Aotearoa rising, how much do you know about flood-risk? We’ve pulled together five key facts about floods that might just help you stay afloat.

A cursory flick through any volume of national or regional history will tell you that floods – from the catastrophic to the mildly inconvenient – have long been an unavoidable condition of life in Aotearoa. And as anyone with a solid grasp of the numbers and the patterns can tell you, all the science suggests that they’ll have an inevitable impact on our country in the future too.

But for all of the research, all of the predictions and all of the post-event analyses, what do we really know about floods? Looking at modelling and speaking to the experts, we’ve pulled together a handful of facts you may not have realised about flooding in Aotearoa.

Floods are New Zealand’s most frequent natural disaster. The number of floods that hit the country in a year has been steadily increasing since the mid 1970s. It used to be common to have one or two floods a year. Now, it’s around four to seven, according to the Insurance Council of New Zealand.

New Zealand as a whole is getting more dumps of heavy rain and gnarly storms. The number of floods is set to go up even more in future, thanks to ol’ mate climate change. A warmer atmosphere means it can hold more water, and then dump that water into rivers that then overflow or onto streets where it collects.

… and floods are getting more extreme

One of the culprits behind intense flooding is atmospheric rivers – long, thin-shaped storms that bucket  two to three times more rain than a regular storm. It was an atmospheric river that hit the West Coast in 2019 and caused a flood that took out the Waiho bridge near Franz Joseph glacier.

Some experts have said that big floods are becoming the new norm not only because of climate change, but also because of changes in the ways that we use land.

The cost of floods is on the up too

It all adds up. The cost of flood and storm events has gone up at least four-fold from the 1970s, taking into account inflation.

The New Zealand Insurance Council last year said that 2021 might have been one of the worst and most expensive years on record for flood claims. The May Canterbury flooding cost around $44 million, the September Auckland floods around $57 million and the July West Coast floods a staggering $85 million.

Flood risk is usually calculated across a town, city or region. Different district or regional councils offer flood maps that help people figure out how at-risk they are depending on where they live.

But as flood modelling gets better, insurers have tools that let people get a sense of flood risk for an individual address. These newer models take into account factors like how close a house is to a river, how elevated the land is, where on the land the actual building sits, what the house is made out of, whether the house is elevated off the ground or how water flows in rivers nearby.

That means houses right next door to each other can actually have very different flood risk ratings.

To get that level of precision, these models need a lot of data. One model, developed by analytics company Risk Management Solutions, used 5 million data points to simulate around 350,000 flooding events over some 50,000 years.

The RMS model is being used in Aotearoa by Tower, who have combined the RMS data outlining the potential risk and extent of a flood occurring with the estimated rebuild or replacement costs, to accurately inform customers of the cost of their insurance coverage.

And while we may not ever get weather predictions down to an exact, precise science, the result of all of that work is a model which can, more effectively than ever, predict a property’s flood risk – and help you to prepare for what could happen.

This content was created in paid partnership with Tower Insurance. To learn more about how flood risk works and to speak to an expert about your own property risk profile, get started by clicking here.