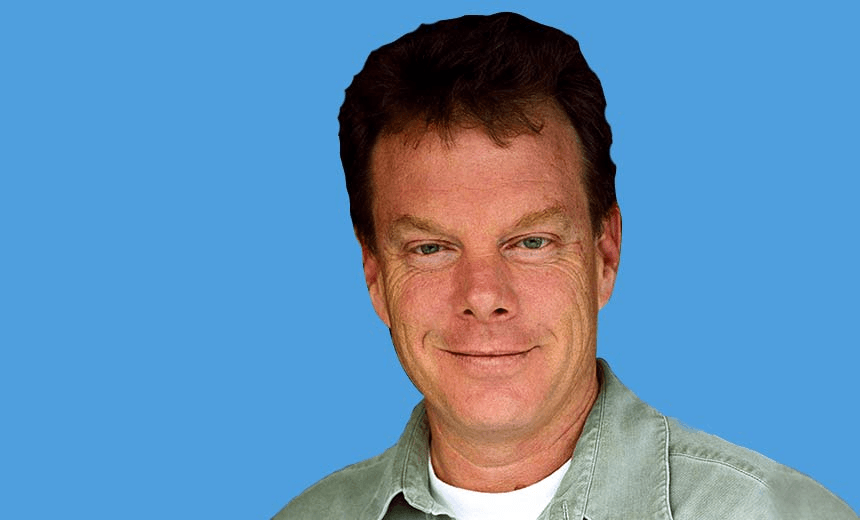 What do The Evil Dead, Xena, Spartacus and an immersive 80s extravaganza live theatre spectacular have in common? If you guessed Rob Tapert, you’ve got the chocolate fish.

It’s very exciting to get a chance to talk to a person who’s brought jobs and about a billion dollars of overseas investment to New Zealand. He’s helped build an industry and inspire local film and TV.

Which is no mean feat, especially when you’re doing it on the other side of the world from his native America. That’s the kind of extra challenge that Tapert has thrived on and had a track record of pulling off. The latest of these is Pleasuredome. To find out about what that is and about show business, Rob joined me in conversation in a secret location in West Auckland.

What does it take to be a producer? What is a producer’s role?

One of the keys, there’s so many different definitions of what a producer is. Perhaps the most successful producer I know is a guy [Roy Lee] who we partnered with on some horror projects over time, and he’s actually just an aggregator of rights, so he goes out and gets the rights to the American remake of The Grudge or The Ring or The Departed, and I remember standing with this guy and him turning to me, “I just got the rights to make a Lego movie.” And I said “Roy that’s the worst idea I ever heard.” “Oh it’ll be great.”

Well he’s gone off and made two billion dollars on that, called me six years ago, “I got the rights to make It.” “Oh, it’s kind of a bad production, I didn’t like it.” Well, Roy had another glorious weekend and so he’s been very successful without being a hands-on guy, but seeing long-term trends as to what people like and what has value, what are the brands, what’s new, what’s a new way to present something.

I think my particular skill has some of that ‘where are we, what do people want to see, how are we going to entertain them’ but I’m perhaps a bit more hands-on because one of my jobs is to get a group of people around me, make sure all the guns are pointed outward, make sure all the horses are pulling in the same direction and then create an environment where these people, who are incredibly skilled and incredibly good at what they do can do what they do. I think part of the success that I’ve had over the years is making that environment that allows people to excel at their job while still having people working with me and for me who can watch the nuts and bolts. And so it is a business…. the good thing for me is, for all the shows I’ve done down here, only once have we gone over budget, and studios like to know that they can count on people not to go over budget and so I get that props to the people that work for me to say that hey you’re in this kind of thing you can’t do that, and…

[You start at the] ‘impossible dream’ stage, where you have to have to make a production out of nothing and sell it and get financing and get people to come with you on the mission. Do you then have to switch gears into tracking every line on a budget and making sure that things go to plan – the kind of precision that a great film shoot [needs]?

Because I’ve looked at so many budgets over the years, I can actually look at them pretty quickly and go, “Oh this is too much, this is wrong, this is ‘oh we’re going to be okay here’.” So I always want to be a dreamer and go, “This would be really great to do, how do we accomplish it and not go off the page, and if we’re going to go off the page here how can we take it from elsewhere”, and that balancing act over time has worked well but it is a little bit of a skill but you do have to be a bit of a dreamer and hope everything is going to fall into place.

There’s something so cool about production in that even the most practical of people, and film really does bring out very can-do practical people, if you say on a film set “that mountain’s in the wrong place” no one says “nah that’s just how it is”. They say “How much money and how much time do we have and we’ll move the mountain for you?” It’s such an optimistic and exciting area.

Yes, it’s a dreamer’s business. And it’s an anything is possible business. We all hear those stories about moving the mountain and do this, do that, and you go, “Ooh, did they really need to do that? Was that the best use of their limited resources or somebody else’s?” But you know that it’s hard, that artistic line. You’re trying to do something that is artistic, that goes beyond nuts and bolts and widgets. I can’t say on somebody else’s shoot that they were wrong to say that the mountain needs to go there. Now I would just say, “Oh we’ll just clean it out in post and move it over there.”