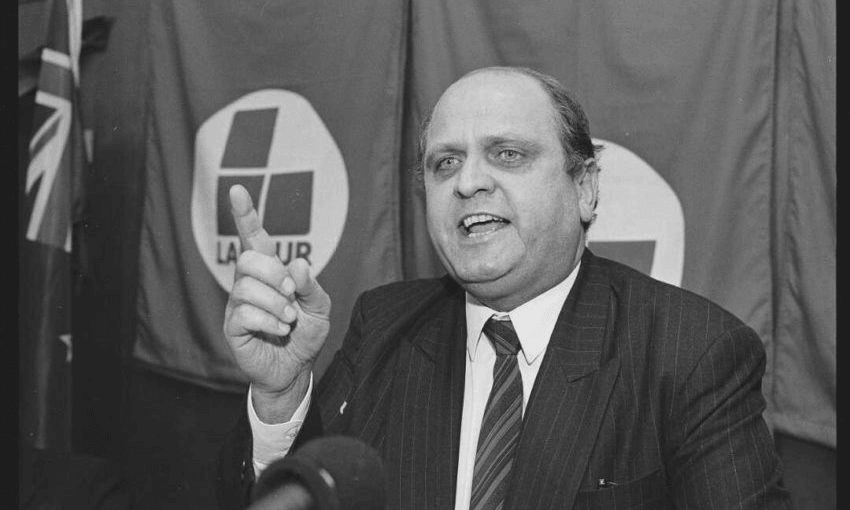 Mike was born in Whakatane but grew up in Kawakawa and Moerewa in the Far North and wanted to spend his final months in the place that gave him his drive, spirit and courage.

Mike wanted to be in Northland one last time so he spent much of summer in Matauri Bay and only came back to Auckland in recent weeks because of his health.

Northland made him the battler and fighter for ordinary Kiwis he was throughout his life and career and that was what drove him to become a member of the New Zealand Labour Party at 16-years-old. He was stubborn, optimistic, generous and kind.

He had an ability to connect with people from all walks of life.

Having left school at 15 for a job in the freezing works, Mike always believed that his love of reading and hard work would overcome his lack of formal education.

Mike was always a good reminder to the Labour Party of its working class roots and will probably be its last blue collar prime minister.

Mike was a passionate believer in the power of government to advance people through the collective provision of health and education and how that was the ladder up for ordinary working men and women and their families.

As Trade Minister he helped give New Zealand a confident outward view of itself in the world. He also came to believe in the power of a rules based global trading system and how that, more than international aid, could lift nations out of poverty. He was a great humanist and a passionate free trader.

He enjoyed being a representative parliamentarian, doing electorate clinics at the weekends, and during the week debating issues and legislation in the House. It was in the debating chamber that he felt at home most because he knew his humour, quick wit and well-read knowledge would set him apart from many others.

He was elated when Jacinda Ardern became prime minister and thinks she’s extraordinarily gifted and has the potential to achieve more for New Zealand and on the international stage than any other Labour leader.