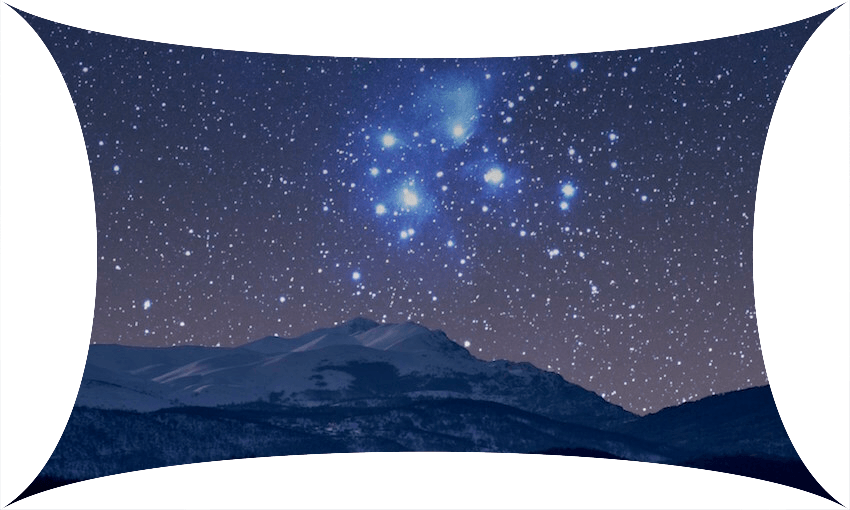 It was a day of celebration – and some denunciation – as the bill enshrining the holiday was voted on for a final time. Don Rowe reports.

The bill, sponsored by Labour’s Kiritapu Allan, officially establishes Te Rā Aro ki a Matariki/Matariki Observance Day and sets the date of celebration until 2052, starting with June 24 this year. The date will shift annually in order to align with the Maramataka, which differs from the Gregorian calendar. However the celebration will always be held on a Friday, creating a new long weekend. Matariki, also known as the Pleiades star cluster, rises in midwinter and marks the start of the Māori new year.

In the house, Labour deputy leader Kelvin Davis spoke at length in te reo Māori, paying respects to Dame June Jackson, Sir Harawira Gardiner and Dr Moana Jackson, all three of whom passed away in recent weeks. He sought to broaden the debate around the bill, emphasising the broad implications of what the prime minister promised at Waitangi would be a “distinctly New Zealand holiday; a time for reflection and celebration, and our first public holiday that recognises te ao Māori”.

“This is not just about a holiday,” he said. “It’s a celebration of us as Māori, and us as New Zealanders, that we can revel in and enjoy and use as a nation building opportunity.”

Davis criticised National MP Simon O’Connor’s suggestion last week that Matariki be renamed a “more neutral” astrological name like ‘Messier 45’, which refers to a French astronomer from the 18th century.

“All we have heard today is the diminishment of Matariki.”

Minister for Māori development Willie Jackson, the son of Dame June Jackson, said the opposition’s economic concerns around Matariki were misguided, and that the real costs to Aotearoa would be paid in not celebrating the holiday.

“We saw on parliament’s lawns this year the dangers of isolation and fractured communities. Celebrations like Matariki are vital to reconnect those whānau who have fallen off the edges. We need to celebrate and come together to start the healing.

“This is not the time to count lost dollars and bitter cents to find ways to denigrate Matariki.”

Te Pāti Māori co-leader Rawiri Waititi said he celebrated the kaupapa as a policy win for his party, but that the passage of the bill was only a beginning.

“Since the first celebrated public holiday, which was an anniversary day in 1843, it’s only taken 180-odd years to have a day that celebrates the essence of what it is to be Māori. It is a shameful stain on this country that Māori kaupapa and matauranga Māori are still too brown and too native to acknowledge.”

He said Matariki was “a reset, a dawn and reawakening of indigenous truth”.

“For many of our whānau out there, constitutional transformation is not high on the priority list because we are trying to feed our babies and whānau, put a roof over their heads, trying to pay the rent and the doctor’s fees, trying to find mahi, or simply living in an oppressive colonised state.

“Matariki is the reset for reclaiming our mana motuhake and our tino rangatiratanga to be able as Māori to make our own decisions once again.”

National’s Scott Simpson, MP for Coromandel, took a diametrically opposed position. He said the establishment of a public holiday for Matariki was the “socialist Labour government wanting to spend other people’s money in a frivolous way” and repeated Paul Goldsmith’s suggestion that another public holiday should be replaced, ideally Labour Day.

“Why don’t we just whip the pen out and make five public holidays?”

Act’s Chris Baille used his time on the floor to criticise minimum wage increases, the government’s ideology, and decisions he said made businesses “shake their heads in disbelief”. He questioned the relevance of Matariki, and wondered whether “Nelson Anniversary day should be replaced with Te Rauparaha day”.

Just the fifth piece of dual-language legislation passed in Aotearoa New Zealand, the bill includes a statement provided by the Matariki Advisory Group underlining the meaning of Matariki to Māori. It also outlines the principles underpinning Matariki including remembrance, a celebration of the present and looking forward to the future.

During consultation, the Māori Affairs Committee recommended the bill as an opportunity for the Crown to demonstrate Treaty partnership and increase inclusivity and representation for Māori in Aotearoa New Zealand.