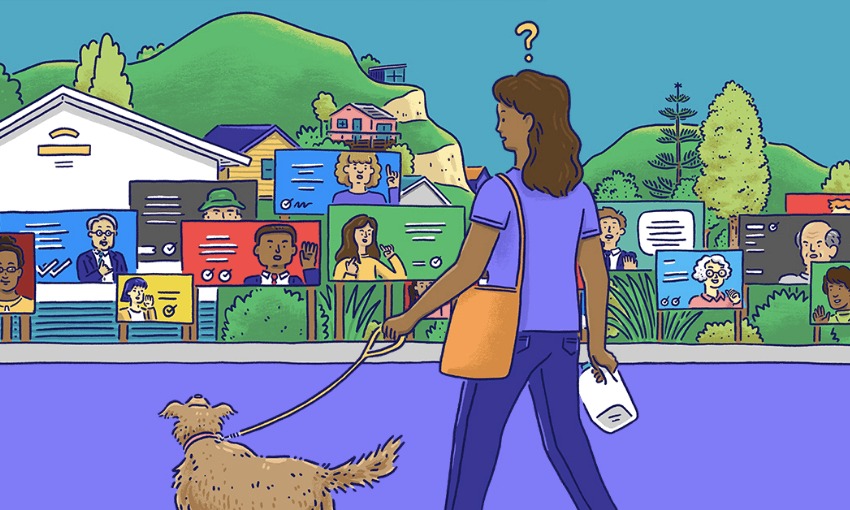 The most liked policy of them all, based on 400,000 New Zealanders’ choices

Data from Policy.nz can tell us which were the ‘favourite’ policies for each of the main parties, and some surprising information about second party preferences. Chris McIntyre and Stella Blake-Kelly of Policy.nz explain

Policy.nz summarises every single policy released by the major parties, making it easy for voters to compare. More than 410,000 people have now visited the site and picked their favourites from among the nearly 2,000 policies we’ve published. When readers see a policy they like, they can “favourite” that policy and save it to a personalised list.

Readers have favourited millions of policies in total. A hard core of more than 3,200 policy-heads favourited more than 100 policies each, and one very dedicated user found something to like in nearly 400 policies.

With two days left to vote, we’re sharing insights about policies and issues voters care most about, and what they like about the parties’ platforms.

What are the most popular policies?

The policy favourited by the most readers comes from the Green Party: Create a plan to provide training for new clean energy jobs. As for the other parties, the most favourited policy for each party was:

Which issues do the parties’ likely voters care about?

The policies a reader likes might not tell us exactly for whom they plan to vote, but it does give us some idea of the issues they care about. We defined a reader as “leaning towards” the party that has the largest share of the reader’s favourited policies. We then looked at the issues most important to readers leaning towards each party.

Our results probably fit your expectations about what the base of each party cares about. National-leaning readers, for example, care about the Covid-19 response, cars and roads — their biggest priorities were reopening the border to international students, building a road and rail tunnel under Auckland harbour, and repealing the Auckland regional fuel tax.

While the New Conservatives’ policies on community and inclusion drew attention during the campaign, New Conservative-leaning readers were concerned about law and order, preferring policies to allow drug testing of people on probation, home detention and bail, requiring families of young offenders to attend counselling, and sentencing young repeat offenders to a farm-style boot camp.

Most-liked issues by readers leaning towards each party

We can also use policy favourites to infer readers’ second preference party. In other words, if a reader mostly liked National policies, which parties’ policies were their second preference?

Our results show that readers who most preferred National policies next preferred ACT, and readers who preferred Labour policies preferred Greens policies second-most. This is as you might expect, as they are natural coalition partners on the right and left.

Readers who preferred TOP, Māori Party, and NZ First policies were evenly split between ACT and Green for their second preferences, perhaps showing that the parties positioning themselves in the centre draw from both left and right.

Note: All the data we collect about policy preferences is totally anonymous, in accordance with our privacy policy. Parties released policies at various stages through the campaign; our results will privilege policies and issue areas where parties announced policies earlier. Advance NZ, who recently met our threshold for inclusion in policy comparisons, are not included in these insights due to the relative lack of data collected over the short time their policies have been on Policy.nz.