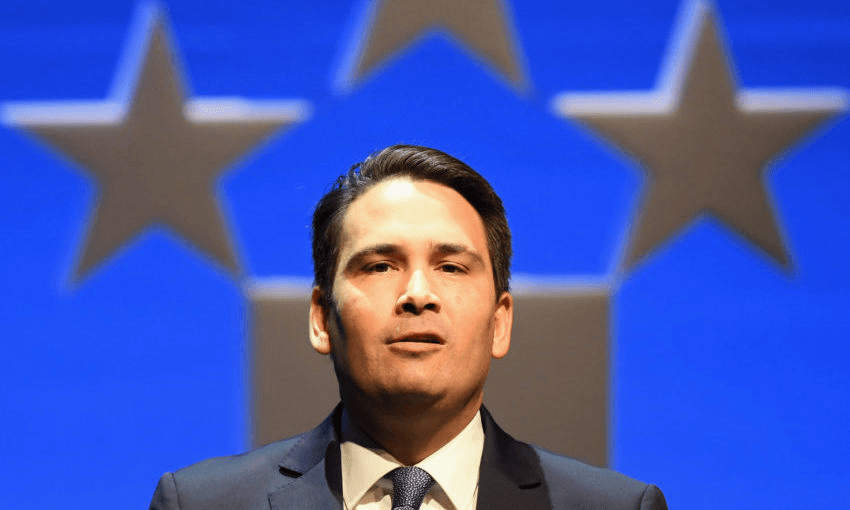 Bridges will be licking his wounds right now, but don’t count him out for good, writes Liam Hehir.

Simon Bridges is no longer the leader of the New Zealand National Party. He never hit it off with the public but strong party vote polling kept him in the job. When that melted away in the face of the coronavirus emergency, things started to unravel.

Not that today’s result was a foregone conclusion. Through adept tactical manoeuvering Bridges very nearly saw the challenge off. Not for the first time, he demonstrated sound tactical instincts for close quarters political scrapping.

But in the end, the dual blow of two terrible poll results was too much.

That’s politics for you. Bridges will feel embittered by it all, of course. That’s being human for you.

The fact is that the times with which his tenure coincided did not favour his particular skills as a politician. And for those who doubt he has any particular strengths, one need only consider his defeat of Winston Peters in the race for Tauranga in 2008 and his successful ministerial career in the age of Key and English.

While it may not have been written in the stars, Bridges also made his share of mistakes. He never quite got the hang of diffusing hostile interviewers. And his propensity to over share and let his mouth run tended to get him in trouble (especially when he was being secretly recorded).

Being a (mildly) conservative member of the National Party didn’t help. Bridges, who speaks in a very broad Kiwi accent, is an Oxford educated lawyer who was the first person of Māori descent to head a major party and become leader of Her Majesty’s Loyal Opposition.

Had he not been in National, these would have been things to be celebrated. In a manner that sometimes exposed hypocrisy by his critics, however, these accolades were denied him. All too often, in fact, his class background was used as a weapon against him.

Bridges may not not have been clubbable enough for the political gentry. There is, however, one very exclusive club he looks set to join: National leaders who didn’t become prime minister. Hamilton, McLay, Brash and Bridges.

Or so it seems.

I am not suggesting that Bridges could retake the leadership any time soon. That would be an absurd thing to say. But defeated leaders can, if they have character, get up again.

After Don Brash toppled Bill English in 2003, the still–young Southlander must have been tempted by despair. Opting to stay with politics, he ended up with the education portfolio. For a National MP, that’s not generally considered the most plum of appointments.

True to his himself, however, English applied himself. Eventually people noticed and he began to grow in stature once more. And as we all know he did attain the highest office in the land – if only for a little while.

In another time, against a different prime minister, things might have been different for Simon Bridges. But explaining is losing. And Bridges has lost.

Can he get up again? That’s going to be up to him.