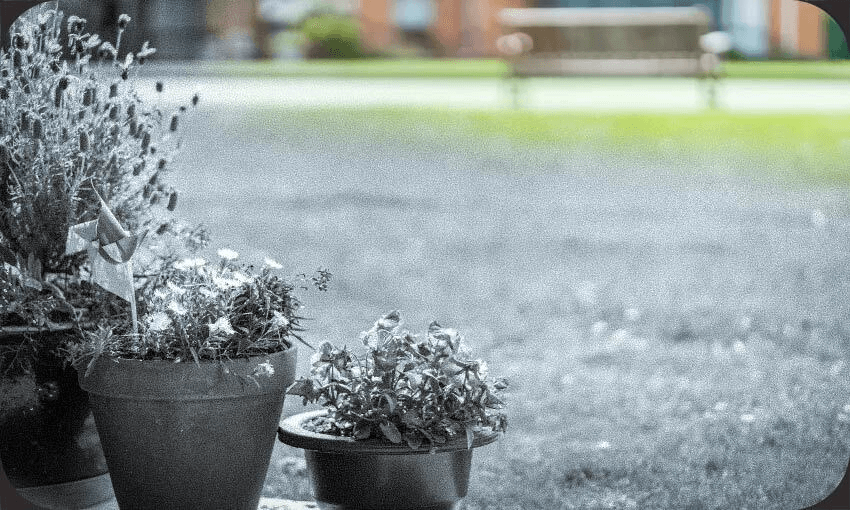 As the omicron wave has washed across Australia, many of the most upsetting stories have emanated from the aged care sector. In the month of January alone, 499 people living in aged care homes died from Covid, while more than 30,000 staff and residents were reported to have been infected since the first cases of the strain in November. Staff shortages are at crisis level, supplies of protective equipment and tests are scarce, and this week the issue arrived at the federal parliament, where aged care nurses laid the blame at Scott Morrison’s door. A government minister’s insistence that the sector was coping “extremely well” was greeted with astonishment and derision.

Simon Wallace, who heads up the New Zealand Aged Care Association, said he had been watching events across the Tasman with interest and “a lot of empathy”, but he was confident that they would not be replicated here. While it was, Wallace said, “a sector under strain” – largely thanks to staff shortages – “we are really well organised and have been for some time,” he said.

“We have had a number of Covid-positive cases in recent weeks among either staff or residents and they’ve been managed very well so there’s no further spread, protecting the most vulnerable.”

With all staff vaccinated and close to 100% of residents boosted there was “an important line of defence”. For now, at least, there was good access to rapid antigen tests across rest homes, enabling surveillance testing of staff and residents where necessary.

New Zealand had the added advantage, unlike the larger states in Australia, of ongoing measures under the red light setting, he said. “There are things we can learn and things we don’t want to learn about how they’ve managed it. They’ve obviously let omicron rip over there … The government settings here do help protect our vulnerable people.”

There were, however, areas of concern, such as supplies of N95 masks. “We’re having trouble sourcing those, particularly for members in rural areas of the country,” he said.

The biggest headache, however, was staffing. Even without the demands of the pandemic there was an “enormous amount of pressure from a shortage of registered nurses”. The shortfall amounted to about 1,000 nurses, or 20% overall, he said. “You hear a lot about the shortage of nurses in intensive care – in aged care it’s a lot worse. Around the country, our members are closing down hospital-level beds, which need to be staffed by registered nurses … We’ve got at least 20 sites around the country now that have done that.” The latest example was a home in Wairoa which this week had to relocate residents requiring hospital-level care around Tairawhiti and Hawke’s Bay. “This is getting worse,” Wallace said.

The reasons were two-fold, he said. The first was the border restrictions that limited immigration to a trickle. The second was pay. “The pay differential between DHB nurses and our nurses is around $10,000 to $15,000 a year.”

A nursing advisory group had worked with homes to set up contingency plans should they be hit by an outbreak. Facilities were preparing for a depletion of staff numbers – nursing and other – of up to 40%. Rapid antigen tests would be a critical tool to minimise the shortfalls, he said.

As it stands RATs are not able to be used for people visiting rest homes. That was something the sector would like to see changed, said Wallace, so that people who had not been vaccinated had an opportunity to visit. “We’re arguing strongly with ministers at the moment that we should be allowed to use RAT testing for visitors. The reason for that is that for nearly two years we’ve been through times when families haven’t been able to come into rest homes to see their loved ones. Now we’re facilitating visits, but only for those who are double vaccinated – for children that aren’t vaccinated we do visits outside. The advantage of RAT test for a visitor is we can test them on the spot and allow them to come and visit.”

Asked about the added risk that might bring, Wallace stressed operators would be “using all the usual PPE and infection prevention control”.

The New Zealand government was conscious that residents of aged care facilities were “some of the most vulnerable populations”, said Ayesha Verrall, minister for seniors and associate minister for health. “Rising omicron cases may cause some anxiety for our seniors and their whānau and that’s completely understandable given what we have seen overseas.”

She pointed to booster vaccines as “the most important thing anyone, including seniors, can do to protect themselves”, noting that all DHBs had completed the rollout of boosters within aged residential care.

Verrall did not directly address questions about permitting the use of RATs for visitors to the facilities, saying in a statement simply that “in the next phase of our omicron plan and we will ensure that anyone working or living in these facilities with symptoms will be prioritised for a PCR test to protect vulnerable residents.” She added: “We are also considering testing asymptomatic visitors where there are high rates of community transmission.”

Sally Keeling, an expert on ageing who recently retired from the University of Otago, said was broadly impressed by the way aged care facilities had managed the pandemic. She agreed, however, that “staffing issues, including nursing and care staff, remain top of the list”. The reliance on internationally trained nurses “‘doing time’ in care homes to qualify for New Zealand registration, and also the immigration settings which allowed this, have been much disrupted over the last two years,” she said.

Beyond the aged care homes, Keeling was concerned about the implications of calls for older people to “hunker down” through the omicron outbreak, especially if they avoid being tested for minor symptoms. The danger, she said, is “if they do experience a mild-moderate medical event, they may be reluctant to call an ambulance due to not ‘wanting to worry’ or make a fuss, having heard about staff pressures in GP-land or in ambulance or hospital services. Similarly, if they need regular monitoring for an ongoing condition, or a course of treatment already under way, they may feel uncertain that help will be there when they need it.”

She added: “Of course, these Covid-related issues overlay all the usual and ongoing issues about the experience of ageing which don’t stop while the pandemic rages around the world.”