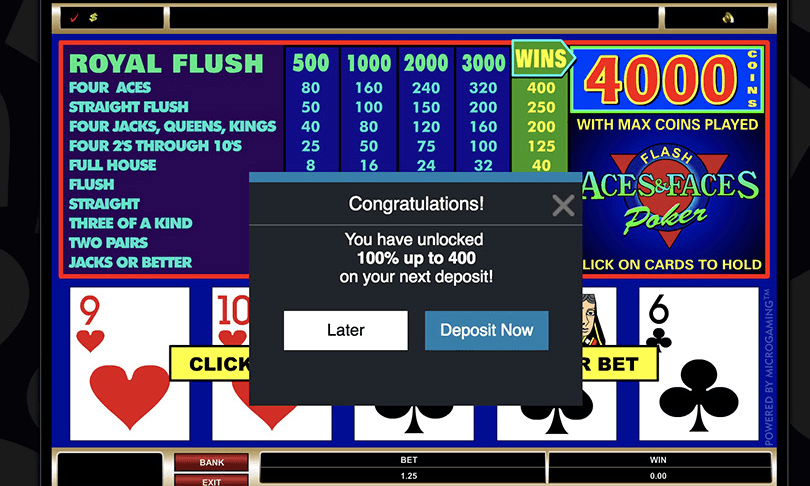 A new Gambling Advertising Code has been announced that closes a loophole which saw offshore online casinos preying on vulnerable Kiwi gamblers while local operators were shut out.

In May last year, a Spinoff investigation found JackpotCity, one of five online casinos operated by a shady ‘global gaming and entertainment group’ licensed in Malta, had been getting around laws prohibiting the advertising of online gambling by promoting a free-to-play doppelganger site on prime-time television.

Once it had New Zealand gamblers’ details, the virtual casino, nominally based in the Mediterranean, ruthlessly pursued custom – even after the customer professed a gambling problem.

Following an announcement from the Advertising Standards Authority today, that tactic will soon be illegal.

“This is so important to protect children, young people and the vulnerable and lifts the bar for harm minimisation. We were so appalled by The Spinoff’s experience with JackpotCity that we cited the article in our submission to the ASA as evidence of how a ‘free to play’ website, which was advertised on TV3, exploits the law to entice people to a gambling site.

“Under the new advertising code, TV3 will not be able to advertise the ‘free to play’ website – this is a huge win for harm minimisation.”

Following reporting from The Spinoff last year, Tracey Martin, the minister for Internal Affairs, said it was clear gambling legislation was no longer fit for purpose.

“Our gambling act was written in 2003,” she said. “And these are all new developments we just don’t have legislation for. These companies are going to push their way into this country, and we have to put in place updated legislation to manage that. If you leave a space, then someone will fill it.”

And in a presentation to shareholders announcing a record $169.5 million net profit, SkyCity last year signalled their desire to launch an online casino of their own. Despite legislation which on the face of it prohibited New Zealand forays into online gambling, New Zealand’s casino giant appeared to have found a workaround – partnering with a pre-existing offshore entity.

Martin said at the time it was contrary to the spirit of the law, but not illegal.

“This would likely put them on the same footing as any other offshore gambling operator and under current law, New Zealanders would be able to access those gambling products,” she said.

But now, as then, questions remain around government owned bodies such as the TAB, who engage in many of the same practices as offshore companies, including deposit-matching and bet-pushing via text and email. A new advertising code does nothing to change that behaviour.

In fact, as The Spinoff reported last year, problem gambling levies and betting and gaming machine duties are considered sales taxes by the organisation, which is rapidly expanding.

In 2017, in conjunction with the British and Irish Lions tour, the TAB rebranded under the slogan “Now you’re in the game”, seeking to distance themselves from a public impression of “impenetrable, blokey, tired and old fashioned”.

“We felt it was the right time to reposition the TAB brand to broaden our mainstream appeal for a modern Kiwi audience and to set ourselves up for future growth,” said Simon Jarvis, Head of Strategic Marketing, at the time.

The rebrand prompted concerns from the Problem Gambling Foundation, with CEO Paula Snowden saying it was inappropriate to associate participation in sports with gambling for money.

The campaign was a huge success, however, delivering almost 17,000 first time bettors and an $11.6 million turnover – up 29% on the TAB’s target.

That growth continued well into the new year. Underlying operating profit for the first half of 2018 was up $2.8m, or 3.4%, driven by a sustained growth in bettor numbers.