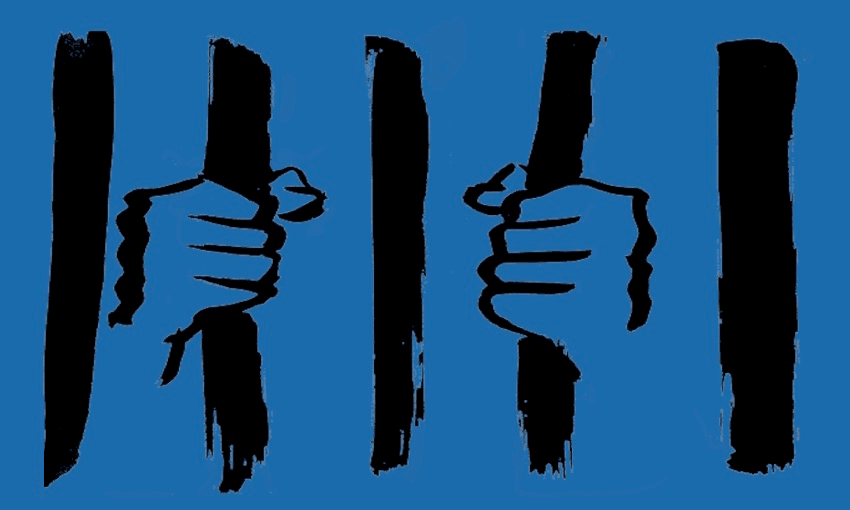 Freedom from torture is a non-negotiable human right

The UN’s ‘Nelson Mandela rules’ state that you can take away someone’s liberty, but not their humanity. New Zealand’s punitive abuse of Māori and Pacific peoples in prison is trampling all over that, writes Meg de Ronde, executive director of Amnesty International New Zealand.

There’s an oft-used quote attributed to Nelson Rolihlahla Mandela: “It is said that no one truly knows a nation until one has been inside its jails. A nation should not be judged by how it treats its highest citizens, but its lowest ones.”

It’s no coincidence that the United Nations “standard minimum rules for the treatment of prisoners”, which have their roots in the first UN Congress on “the prevention of crime and the treatment of offenders” in 1955, are now officially known as “the Nelson Mandela rules”. Recognised by nations around the world as minimum standards in places of detention, the revised name seeks to honour the legacy of the late president of South Africa, Nelson Mandela, who spent 27 years in prison in the course of his struggle for global human rights, equality, democracy and the promotion of a culture of peace.

The international law, standards and norms that underpin the human rights framework for criminal justice essentially boil down to this: when the state detains a person, it takes away their liberty, but it cannot deny a person their humanity. There is an inherent power imbalance that can be abused when we take people’s liberty away and confine them in a locked room.

It’s not often that international law says there are absolutely zero, nada, situations in which a human right can be legitimately limited or restricted, even in times of public emergency that threaten the life of the nation. But freedom from torture or cruel, inhuman or degrading treatment or punishment is one of them. It’s non-negotiable. Against this backdrop, in Aotearoa New Zealand, and of no surprise to tangata whenua, it is profoundly clear that in many of our places of detention we are denying people their dignity. In Aotearoa we overwhelmingly tend to lock up those who have already been abused, are unwell or are from communities that have already experienced the full and at times fatal force of the state through colonisation and its ongoing impacts.

Just last week, Māori Party leader Debbie Ngarewa-Packer in her maiden speech to parliament told the history of her tīpuna, who were among the two groups of Māori men from Taranaki sent down to Dunedin gaol as prisoners in 1869 and 1879 for fighting in the land wars and for peaceful resistance at Parihaka. Many of the men, including Ngarewa-Packer’s great grandfather, were boys, elderly, or in poor health. Many would die, mostly of bronchitis and tuberculosis, exacerbated by the damp prison conditions and sleeping arrangements.

The same week of Ngarewa-Packer’s recounting of the colonised history of our jails, the faces of Mihi Bassett and Karma Cripps burst into our collective consciousness. Guyon Espiner revealed on RNZ what we at Amnesty International Aotearoa New Zealand had been concerned about for some time. The humane and fair treatment promised in our Corrections Act, which is meant to be based on international standards such as the Mandela rules, was far from the reality.

The reporting revealed a litany of dehumanising practices and punitive culture at Auckland Region Women’s Correctional Facility (ARWCF). The story detailed “cell-buster extraction”; where several cans of pepper spray are pumped into a confined cell, including on Cripps who had asthma, to incapacitate them for removal; long periods of segregation at “the pound”; women having to put their face to the ground before they were fed, and poor sanitation.

Then, on Human Rights Day on December 10, the updated report on seclusion and restraint in places of detention from the Human Rights Commission landed with a thud. Dr Sharon Shalev’s findings confirmed all our worst fears, that the unjust practices of seclusion, restraint and force used at Auckland Women’s prison were systemic across our detention system, in Corrections, in Oranga Tamariki residences, and in mental health units.

Mihi and Karma are some of the faces of the Māori women who make up 78% of detainees in the most controlled segregation areas, called “management units”. In “separates units” (used for punishment) Māori women made up 65% of all stays. Their experience of pepper spray cell-busting was echoed by other prisoners who described having to resort to putting their head down the toilet in order to get air when a neighbouring cell was gassed. The report author politely but incisively points to data provided by Corrections themselves, which suggests that rather than replacing physical force (as was intended), pepper spray was used alongside other forms of restraint.

The long list of issues described in the report include segregation that could amount to prolonged solitary confinement, potential racial and gender bias,  little human contact, “austere” material conditions, lack of privacy and personal autonomy and insufficient staff training. These findings are not only a denial of the bare minimum standards promised by those in power, but a denial of the humanity to which we must hold tight.

The seriousness, depth and extent of issues raised is why we are calling on the minister of corrections, Hon Kelvin Davis, to take both immediate action to end specific dehumanising practices, and to launch an inquiry into the state of our prison system. It is the minister who has overall responsibility and the opportunity to make positive, transformative, systemic change. Our nation’s jails have been found wanting, and now is the time to confront who we are and who we want to be.