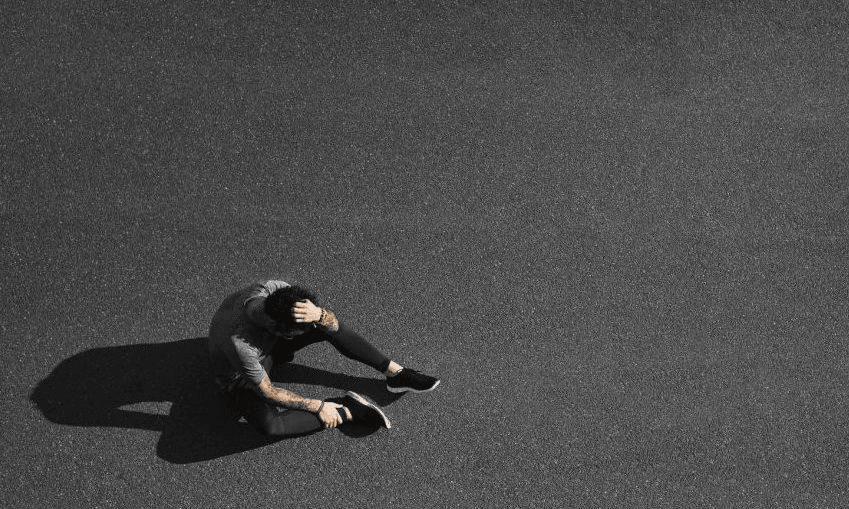 What does it say about our sporting bodies that we’d even consider letting those who have admitted sexual assault compete under our banner, writes Casey Lucas.

It’s startling how a seemingly innocent phrase can conjure cold dread in the stomach before your eyes even reach the end of the sentence.

“You are an avid and talented [sportsman, having competed] at a high-level and that includes representing New Zealand overseas. Your goal is to be a professional [sportsman] and compete internationally. References provided tell of your outstanding talent and your potential bright future.”

These are the words of a Youth Court judge in the recent case of a youth sexual offender. It is now clear that, contrary to early reporting, the teenager’s sporting prowess was not a factor in his avoiding a jail term for repeated sexual assaults – the Youth Court has no such sentencing power, and the offender’s counsel failed in an attempt to keep his offence off the record owing to his sporting potential.

However, the choice of language, and the response to this and other similar stories says a lot about the value we place on athletes. The inference in this and in other stories with similar elements seems to be that he will resume his sporting journey, continue in pursuit of that bright future.

Sportspeople occupy a vaunted position in New Zealand’s cultural pantheon and terms like promising and young and potential are the cloaks we drape upon them.

Even if you don’t personally partake, there’s no denying the prominence with which sport shapes both New Zealand’s culture and our perception of ourselves. Victory and defeat become an intensely emotional processes. And sport is one of the few emotional outlets that men are permitted; to cry after winning a World Cup is noble and justifiable.

When our teams win, we’re winning. When our teams lose, we regret the loss while championing their bravery, their Kiwi battler spirit, their refusal to give up. In my years reporting on sport both in New Zealand and overseas, I’ve found myself swept up in that tide of emotion as fiercely as anyone.

If we project our hard-battling spirit onto our athletes, if we share in their victories, if we expect them to wear our nation’s flag as an avatar of ourselves, what does it say about us when, time and again, we send a message that we value the career potential of athletes over the people they hurt? What values are we espousing then?

Sporting federations and governing bodies around the world behave by codes of conduct, as recently highlighted in the public clash between Rugby Australia and Israel Folau. New Zealand is no different. Take, for example, the New Zealand Football Code of Conduct.

In order to play the sport officially in New Zealand, players must sign a document affirming that they will abide by the Code of Conduct, the very first line of which is this:

Club members must: respect the rights, dignity and worth of others.

Is there any act which disregards the rights, dignity, and worth of others more than sexual violation?

The stereotype of the student athlete who ducks consequences as easily as dodging tackles is well established. From cases like US swimmer Brock Turner to the antagonists of many a teen movie, societies the world over are too often hesitant to punish athletes for their transgressions, resulting in a culture of harmful, self-feeding entitlement.

It’s easy to perceive these problems as overseas issues, to designate the Brock Turners of the world as products of their own countries’ social ills. It’s easy to say our kids aren’t like that. But here we stand, with one more brick of irrefutable evidence on the pile that at least some of our kids are. Some of our kids are like that and some of our adults need to ask whether they are complicit, parts of the apparatus that denies victims the dignity of being heard.

This isn’t a call for tougher punishment, or longer jail terms, or punitive justice. This is a call to examine what it says about us when we acknowledge that our cultural avatars, our stand-ins on the world stage, can be rapists. Regardless of punishments that bar athletes from receiving travel visas, what does it say about our sporting bodies that we’d even consider letting those who have admitted sexual assault compete under our banner?

The machine that shields assaulters from consequences and sees them representing our country in sport is not piloted by a single driver. It’s a twisted assembly line of coaches, commissioners, law enforcement personnel, judges, and more. At its worst it is a suit of armour that we build up around promising young athletes. We tell ourselves we can spit-shine it clean again with good old Kiwi elbow grease and maybe it will win a few jousting tournaments and hopefully it won’t rape anybody else along the way.

If we share in the victory when our teams get a podium finish, so too must we share this.

What about a different variety of promising young athlete — the ones who match these predators’ victim profiles? They and all their teammates sign their codes of conduct under the expectation that the bodies who govern their sports will hold male athletes to the same standards.

So often this issue is framed as Sports People versus Everyone Else, athletes versus not. But writing off the whole of sporting culture as rape-abetting discounts the possibility that victims can also be athletes who have promising careers they don’t wish to see derailed. The breathless thrill of victory, the lifelong friendships and bonds, the honour of representing their country on the national stage — these are not solely the property of predators.

What if his victims are promising young athletes; what promises are we breaking to them?