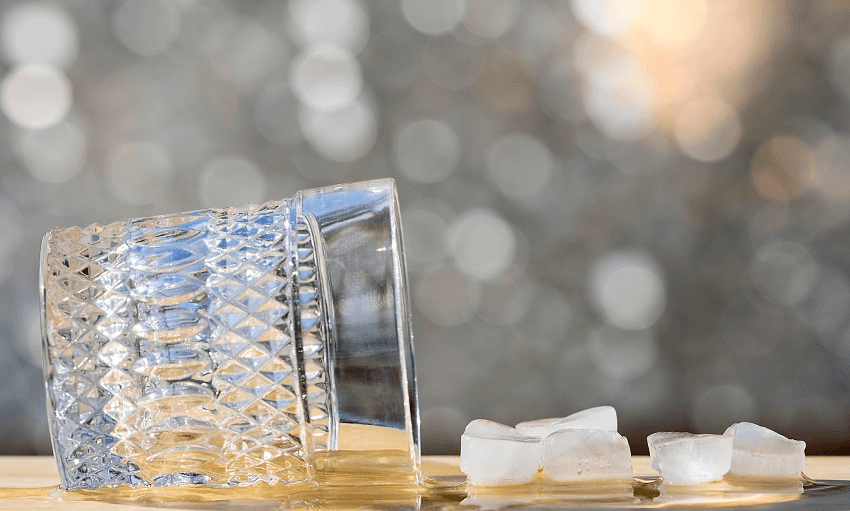 How to deal with life after giving up booze

After almost 20 years with a drinking problem, Baal Caulfield* explains how he handled life after alcohol.

Read parts one and two of Baal Caulfield’s story of giving up alcohol.

Trying to keep occupied without booze can be an extremely difficult task. You see, unlike heroin or meth, my drug of choice was legal, socially acceptable and everywhere. It’s in every supermarket, most cafes and restaurants, people’s houses, corner liquor stores, nearly everywhere I go my addiction is being served, and people are downing it with gusto. No one’s jerking it into their veins down at a public toilet in private (as far as I’m aware), it’s all out in the open. Recently, I was in Vegas and there were drunks staggering up and down the street with cocktails at all hours. Losing $300 USD at the blackjack table without a whisky in hand loses its appeal fairly quickly, I can assure you. So what can you expect life to be without that crutch and how do you manage it?

You’ll need something else to keep your hands occupied

The number of times, particularly in the early days, I reached down to grab the beer that wasn’t there are too numerous to count. I’d be watching a movie and without thinking, I’d grasp at thin air where my beer would’ve been. I’d get momentarily confused and start looking around wildly, getting ready to accuse no one else in the room of stealing my beer. It was weird and unnerving.

It’s like when you stop smoking, you need something else to do with your hands. I fooled around trying to learn how to flick cards into a hat (failed), tried juggling (also failed), writing (moderately successful) and perfecting tossing my keys in the air, bouncing them against my inner elbow fold and catching them in my other hand (Grandmaster status).

I started chain smoking for a while which helped, but then I quit smoking and I was at a loss. It was then I discovered non-alcoholic beer. It actually tastes rather good and for a time, I was downing eight Clausthalers a night. With the advent of Heineken Zero, I’ve eased off a little and generally limit myself to two or three a night because I was bingeing on non-alcoholic beers like they were real beers which brings me to my second point…

You need something else to binge on

First, it was zero % beers, then smokes, followed by candy. Then I started getting fat so I eased off the ingestibles and tried to find something else to binge on, and that something else was music. I can’t play an instrument and I can passably DJ (although I haven’t owned the right equipment to pursue this for some years now). However, I love music. Outside of the written word, music is my favourite medium of entertainment.

For sure, some music reminds me of those wasted times. Listening to Iron Maiden reminds me of seeing them play Mount Smart stadium and for reasons not entirely clear to me, I hit a guy in the head with a foot-long of cactus I’d smuggled into the concert (again for unclear reasons). Or listening to ear-splitting techno from the likes of Drumcell or the eponymous Jeff Mills: Live in the Liquid Room album reminds me of sweaty, seedy mornings at Wellington’s Tatou or Studio 9 nightclubs. The Cure or Nine Inch Nails remind me of walking on the beach with a beer and shouting at seagulls.

The musical world has many associations with those fucked up years. But listening to music, actually listening to it, became my hobby. I got such a rich experience from the music I loved that I could avoid the occasional cravings and bury myself in a world of tones, chords and 4 x 4 beats. Suddenly, DJ Shadow became deeper and more personal to me. Dire Straits reminded me of my dad and my early years in primary school. Dark and twisted mixes from Audio Injection took on new meaning. Everything became the soundtrack to my mood. Which brings me to my next point…

Your mood needs to be paid attention to

I have rapid mood swings. I can go from happy-go-lucky to brooding anger within minutes. Even the slightest perceived inconvenience can ruin not just my day, but that of anyone with me: people not walking down the sidewalk properly (I’ve always felt the footpath should be split into three lanes – a fast lane, a slow lane and a pain in the ass lane), someone taking 30 items into the express lane at the supermarket, that sort of thing.

Alcohol gave me a modulating effect. My personality changed a little when drunk, but it made me feel fairly static and I knew how it would affect me every time. But I began sinking into depression and getting mad at myself for the position I let myself get into and how it affected other people. It was doing me no good so I started attending cognitive behavioural therapy. I learnt to be kinder to myself. I’m far from perfect and we all have aspects of our personalities that make us crazy, that affect those around us, that cause you to swear in the street under your breath for no apparent reason other than because ‘I feel shitty about myself’.

But that’s okay. You can take responsibility for your actions and put yourself through your own form of penance, but at the end of the day, you need to forgive yourself if you’re to ever move on and grow as a person. Hell, for the better part of the last 20 years, I’ve been cross at myself for every failure I’ve experienced. Some of it I take responsibility for, some of it is just unavoidable bad luck, but at every turn, I blamed myself and created a feedback loop where things just got worse and worse – and it never ended. But by learning from my mistakes instead of brooding on them, life got better, I was able to gain more insight into myself. This helped me with my relationships which was good because…

People are there to help

I’m lucky. I have really good friends and an amazing girlfriend. I’ve been supported during some of my worst times and I know when I pick up the phone and call for help, it’s there. That’s not to say they’ll always be there – it takes work on my part, but I know who my friends are. I’ve had people drop everything and drive seven hours to come and make sure I’m okay.

I desperately don’t want to let any of these people down. They were there for me so I need to listen to their advice and make sure if they need me I’ll be there too. Throughout this whole journey, I’ve made mistakes and screwed up royally. But at the end of the day, the changes I needed to make were already inside me. I had some damn good people around me to help me see that. It’s still a hard road I’m on but it gets easier over time. I’m slowly piecing together a different direction I want to take without reverting to alcohol as a solution. It’ll take time and there’ll be more bumps in the road. However, there’s support out there not just for me, but for everyone who asks. You just need to pick yourself up and reach out. Not just to others, but also to yourself.