When David Farrier left New Zealand for an extended trip, his return journey was only a vague concern. Now he spends hours a day refreshing a yellow and white webpage for a chance to be let back in.

About three months ago I left New Zealand to do some work in the United States, which is where I sit typing this now. I can’t complain about being here — while New Zealand is cold and rainy, California is a sunny beast that is somehow managing to give me a tan.

But I knew I’d have to return home some day, and that when I did so I’d probably have to book a spot in managed isolation and quarantine, or MIQ.

Having said that, on the second day I landed in America I got my first vaccine jab, and a few weeks later I got my second. I am telling you this because in the back of my stupid mind, I thought being fully vaxxed would somehow make it easier to get back into New Zealand when the time came.

“Maybe I won’t even need a hotel by the time I return in December,” I thought. “Maybe being fully vaxxed will mean I’ll be allowed to self-isolate at home by then – or maybe I’ll be able to skip any kind of isolation at all!”

And so my week has been spent on a fun website called allocation.miq.govt.nz. This website is my home away from home, and my day is defined by setting aside a few hours each day to try and win a game called “Book a Spot in New Zealand MIQ”. No spots available in September, October or November

It’s a bit like the character selection screen from Mortal Kombat, but instead of picking your fighter you’re picking the day you plan to arrive back in New Zealand.

Except you can’t select any characters because they’ve all been taken. 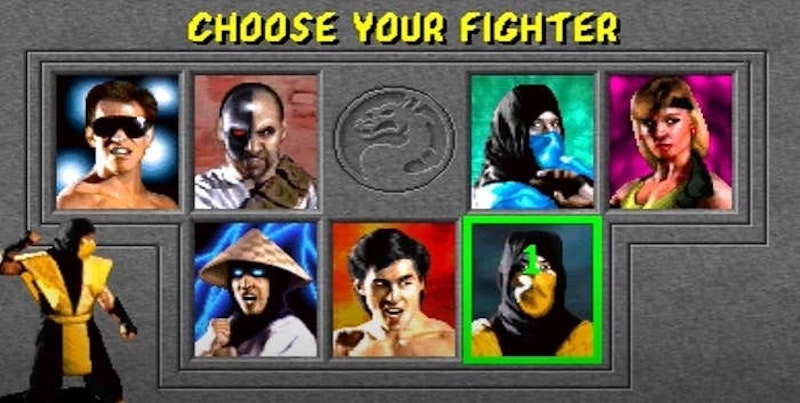 But not to worry — some people who have previously booked spots may change their mind. Flights change. Plans change. And when they do, a slot will suddenly appear.

So the game actually turns out to be continuously hitting “refresh” on your browser until a day becomes free.

After playing this game for three days, for I’d estimate about three hours, I finally came across a day in November that was free. It happened about five past the hour, which is apparently a common time for spaces to be released.

I greedily clicked on the date, and was quickly launched into a quickfire round — clicking “I am not a robot” to confirm I was real, before being boosted into a bonus level called the CAPTCHA test.

Here I had to quickly prove I knew what a taxi was: 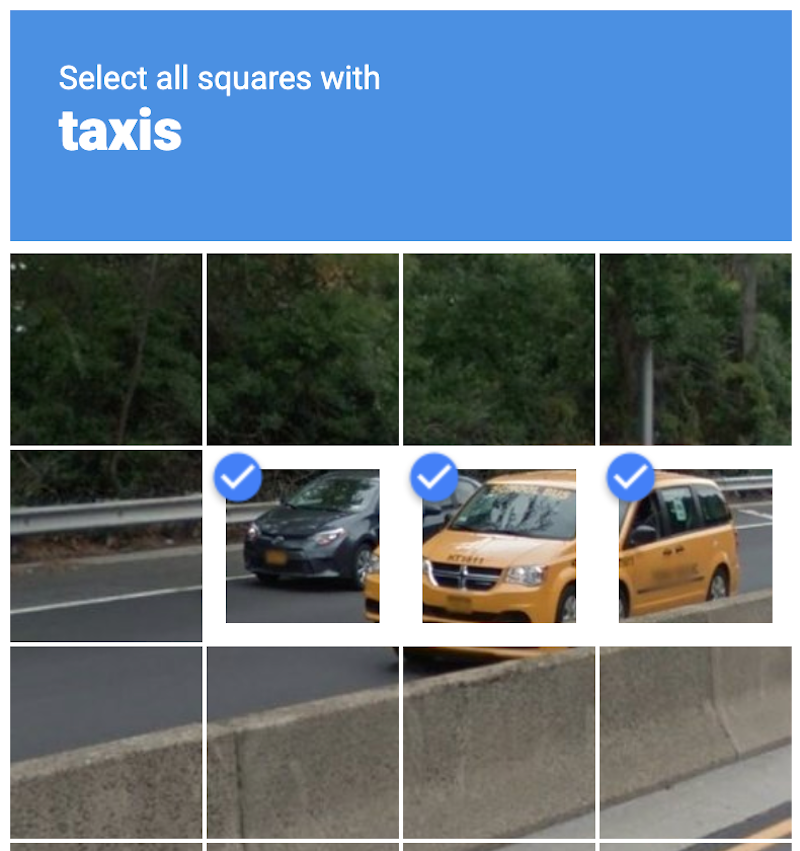 And then what a traffic light was: And here’s the thing: clicking these squares was incredibly stressful, as I knew that hundreds of other people were doing exactly the same thing — chasing the same recently-released MIQ spot as me.

And sure enough, by the time I’d completed the CAPTCHA test, the place was already gone.

The fact that made me feel both solace and anger? I’d been beaten by a bot. I hadn’t stood a chance.

And I’m not the only one:

What's it like applying for quarantine in New Zealand? I made a video of 100 attempts to secure a spot. Almost got there once. pic.twitter.com/vPlnZzTSoS

Beaten by a bot

My suspicion was confirmed by Sean Gourley, a physicist and mathematician who’s been talking about the issue on Twitter:

“Unfortunately at this point if you want a place in MIQ then you have to use a script. All because the website has been poorly designed as easily exploitable by automated processes.”

Bots grabbing spots was a step above what had already been happening — desperate Kiwis paying someone else to do the “refresh” job for them:

But a few lines of code is a much more efficient solution than another human.

As I was informed by someone smarter than me, the MIQ booking system “doesn’t work without a bot. Logs will confirm this, as bookings will be happening [in less than] 750 milliseconds which is faster than a human can navigate this UX [user interface].”

So what do I do to get home?

If you can’t beat them… join them?

I found myself on a website with the downloadable bits you need to make finding a spot automated. As the creator put it:

“These tools were designed to make it easier to book a spot in New Zealand Managed Isolation and Quarantine. This should mainly help you save your precious time and not have to manually refresh the website until you find one of the rare spots.”

Of course, this raises a host of ethical considerations, as running this code (about 500 megabytes’ worth) will give you godlike powers over others trying to get home.

The coder reasoned their way through this moral conundrum like this:

“Please keep in mind that your advantage in using this tool will make it harder for others, not using a helper tool, to get a spot. Please help others to get started with these tools, so everyone gets an equal chance.

“There are several media reports on the existence of multiple similar tools, but when these tools were created, none of them seemed to be published publicly. Hopefully, by publishing, it’s going to be fairer for everyone.”

You can read the maker’s full explanation here.

How effective is the code? Well, I haven’t used it. It sits here, for anyone to use. Ethically, it doesn’t sit well with me.

But according to the app’s FAQ (and remember, I’ve spent hours refreshing the MIQ site):

What does this demonstrate to me? The system is broken.

If a load of people are trying to get Beyonce tickets, but a bunch of them are running scripts – then it’s pretty clear who’s going to be attending that concert. (Spoiler: it’s the unethical ones).

With all that said: if I was desperate to get home for a family emergency, say, would my ethics shift? Yes, they might.

In the short term, I’d suggest evening the playing field between scripts and humans.

I’d do it like this: When a date becomes free, keep it open for five minutes.

During that five minutes, anyone can book. People with scripts. People without. Let them all go at it. Human versus machine. Just like in Terminator 2: Judgement Day. Once all the entries are in — randomly select one. Not the fastest entry (that would be a scripted one) — but a random entry.

“Because it’s all linked to a passport number, there can only be one entry per person. So humans and bots would all be on equal terms at that point,” says Sean Gourley. You know, the brainy maths man from earlier.

And I think it’s a good plan.

I am sure there are grander ways to fix this issue: roll out a vaccine faster in New Zealand. Increase the number of hotels available for MIQ. Shorten the stay from 15 days to a week (like it was here in California) — instantly doubling the spots available.

I am very aware I am not qualified to offer such thoughts. I just know I fucking hate this traffic light game.

And I think it’s worth noting that despite a lot of highly qualified and highly paid people working on this, there are many problems with the system. Like — you know how I said earlier that spots opened up when people’s plans changed? Well, as reported by Newsroom’s Matthew Scott, looks like officials aren’t actually tracking room availability. They have no clue at all.

A note on empathy

I made a joke to my friends back in New Zealand about this whole mess: “Now I see what everyone is moaning about. Funny how when something happens directly to you it gives you empathy towards others.”

Thing is, maybe it wasn’t a joke. I wasn’t all that empathetic towards Kiwis I’d heard moaning about difficulties getting home.

Now I am. I guess if I’ve learnt anything from this, it’s to try to be better at acknowledging other people’s experiences. I thought I had that nailed down in my line of work, but I can do better.

In the meantime, I guess I’m back to a day of checking out traffic lights and yellow taxis. Totally normal.