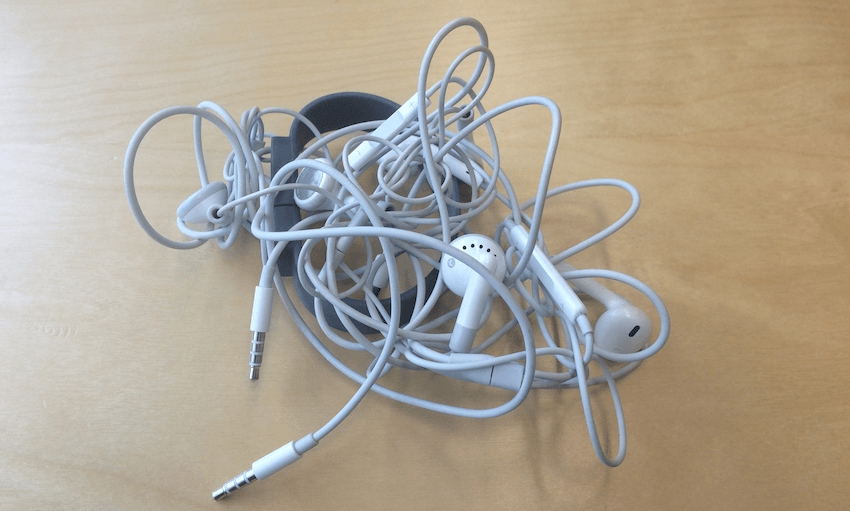 People with disabilities are more than cheap labour

Oppose the gender pay gap? You should be appalled by the wage exemption for disabled workers too, argues Michael Pulman.

Disabled people, and others in marginalised communities, have long been exploited for cheap, even free labour.

According to a NZ Herald report, a woman who is blind is being paid a grand total of $2.30 per hour by Air New Zealand to untangle earphones. That pay is perfectly legal in New Zealand.

It is one of those simple yet divisive issues: how much should a person be paid for work? Throw the disability label into the equation, and you’ve got a muddier conversation.

I want to start by stating an obvious fact: there is a difference between working and volunteering.

Anyone who works in a professional environment deserves fair and equal pay, whether that person is a woman or that person is disabled. I make that connection because since the Air NZ news broke there have been attempts to justify the fact that some 900+ disabled people are exempt from the minimum wage – including from people who argue that the gender pay gap is discriminatory.

The (entirely legal) wage exemption for disabled workers is just as discriminatory as the gender wage gap.

The barriers that disabled people face in finding work are well known, as are the wage exemption issues placed on many of them. It’s something that has been allowed to happen thanks in large part to the stigma that is still attached to people who have a disability, especially to those with an intellectual disability.

That stigma, as was repeated to me just yesterday, is that those with a disability don’t have the skills to command the minimum wage.

I am willing to believe that this is the mindset of many mainstream employers. I am also willing to believe that for a lot of those 900+ disabled people, pay isn’t the primary motivator for performing tasks such as untangling headphones for an airline. I would assume that for some it is about giving something back to the community, having a sense of purpose, getting a feeling of achievement, just doing something to stand up and be counted as a person in society.

My bigger point here is that these motivations are known by employers, by agencies, even by some disability organisations – and they’re being exploited to avoid paying people what they deserve.

That this pay, in some cases even as little as $1 per hour, can be combined with the Work and Income benefit is another justification I hear. But that argument misses the bigger point, that this is about more than basic mathematics. What are we in the disability community willing to accept for our people? There is already enough discrimination out there. Are we willing to sit back and say unfair pay is fine because of reasons X, Y, and Z?

Furthermore, if we accept the premise that some in the disabled community have limited skills, surely we should be talking about why that’s the case. Is it a lack of ability, or a lack of investment from the very start?

Dress it up and justify it any way you like, but unequal pay for some disabled people is an issue that has been overlooked for far too long. Maybe now we can address it, not only in terms of what is fair and justifiable pay, but also what is an actual job, and what is tokenistic cheap labour.