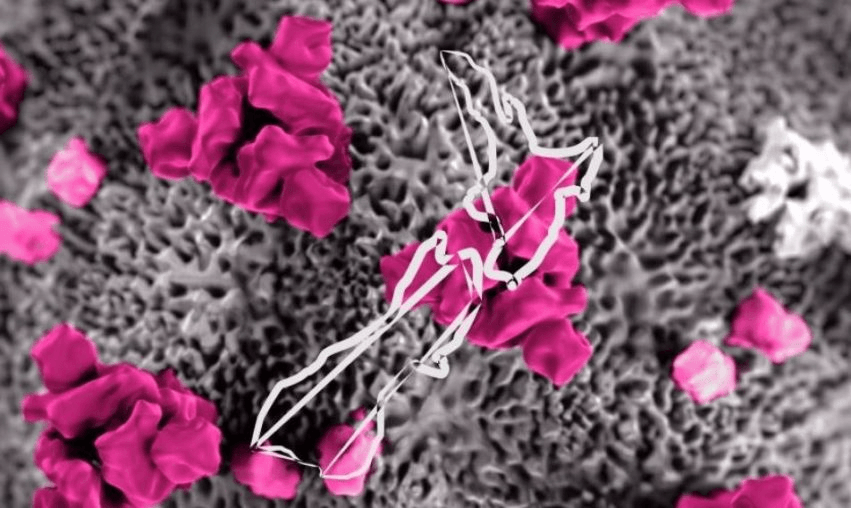 How to Covid-proof a country

By Nick Eichler and Siddhartha Mehta
Guest writer
Made possible by

The pandemic has only exposed the systemic healthcare inequities that already existed, write two NZ health professionals working on the Covid response at opposite ends of the world.

Far from being some “great leveller”, the Covid-19 pandemic has proven to be more like water in a New Zealand rental home: seeping into all of the most vulnerable, neglected parts of society, expanding in the cracks, and showing us how shoddily put together some of the social structures we’ve built are.

Patterns of unfairness in Covid-19 impact

In countries with widespread transmission of the virus, it isn’t hard to find evidence that, while the virus does not discriminate, the societies that it infects certainly do. People identifying as white British in the UK are much less likely to die from a Covid-19 infection than people of colour, Pacific Islanders in the US are hospitalised at a rate 10 times that of other ethnicities, and across the world we see indigenous people bearing some of the worst rates of Covid-19 mortality.

These failures are even present for our health workers, the people we look to for protection. Just look at doctors in the UK, where a white doctor was much less likely than a doctor of colour to contract Covid-19, and non-white doctors made up 95% of deaths among doctors despite only being 44% of the workforce. A survey by the British Medical Association identified a number of contributing factors, all unfair, but perhaps most egregious was that NHS managers systematically favoured white doctors by preferentially providing them appropriate PPE over their non-white colleagues.

Some might argue that differences in infection and death rates are because white people tend to have higher incomes, fewer comorbidities and experience less racism, and you can adjust for all of these factors. This is all true (and unfair in itself), but that doesn’t change the fact that New Zealand has all of these unequal elements, and that we would be much worse off than many other countries in a Covid epidemic because of them. Our collective failure to address systemic racism and economic inequality is the reason why these differences have occurred.

The recent outbreak in Auckland has behaved in the exact way we feared. It tore through historically marginalised Māori and Pacific communities who were already burdened with impossible housing costs and an epidemic of non-communicable diseases like obesity, diabetes and high blood pressure – the very things that predict the worst outcomes of Covid-19. The extraordinary responses of churches, iwi and other groups in these communities are one of the reasons we were able to stop it where we did and make it back to level one. This was a premonition of something worse – NZ researchers have modelled the impact that widespread Covid-19 transmission would have and found it would devastate Māori and Pacific communities.

Public health professionals have long known that viruses are unfair: the 1918 influenza pandemic had a hugely unequal impact killing Europeans seven times less-often than Māori. We all know economic inequalities are still rife in today’s New Zealand, where 150,000 children live in poverty. There is no evidence to suggest the unequal impact seen overseas now and in our own past won’t happen again if Covid-19 gets loose in New Zealand. So what can we do about it?

Protecting the team of five million

First, we need to know what can be done to shore up our defences in this situation. Research from Harvard and other universities’ public health divisions shows that environments, socioeconomic conditions and systemic racism are the most fundamental determinants of who gets infected and who dies of Covid-19. The largest outbreaks across the world are consistently reported in environments that are overcrowded and deprived, like informal settlements, prisons, homeless shelters and workplaces with poor conditions like meatpacking plants.

As much as we have honoured our “essential workers”, we don’t tend to acknowledge that this is often code for precarious, poorly paid employment with substandard health and safety oversight, disproportionately done by migrant workers and those who have been deemed “low skilled”. Many of these workplaces are well-known for doing the bare minimum for their workers and barely if ever providing paid sick leave at liveable levels – essential when public health calls you up and tells you to stay in isolation for 14 days. This leads to parents making impossible choices between not being able to put food on the table or going to work and exposing themselves and others to a deadly virus.

Outside of the workplace, overcrowded homes (common in New Zealand, where low-income households often average four people per bedroom) contribute significantly to spread. That is often because families find themselves sleeping in the living room to save the expense of heating all their bedrooms. In contrast, research has shown that if you have a home where all family members have a room of their own, it’s possible to halt spread of respiratory viruses within a household. For all our benefit, following public health guidance should not be a luxury only the wealthy can really afford.

The most acute form of inequality is found in prisons and homeless shelters, places specifically designed to remove dignity and privacy, all the better for Covid-19 to spread. We desperately need alternatives to the broken social model that fills up these institutions rather than preventing the need for them.

Both the Association of Salaried Medical Specialists and the Royal Australasian College of Physicians recently published reports recognising the role poverty and poor housing play in poor health outcomes for New Zealanders. These medical organisations both advocate for solutions that address the issues at their roots, such as more social housing, a minimum wage at living wage levels for all, and calling on the government to address poverty and poor social housing to improve public health. Doctors are sick of treating a patient’s disease then sending them back to the places that made them ill in the first place, and with Covid-19 it is no different. Back in April, Middlemore ICU Specialist Dave Galler knew the most affected would be the ones in his patch and other places where poverty is ignored by the powerful.

It is important to acknowledge that these issues have always contravened Te Tiriti O Waitangi and threatened the wellbeing of Aotearoa New Zealand. Associate professor Elana Curtis, a Māori public health expert at the University of Auckland, tells us that “colonisation created an environment that’s designed to ensure Pākehā power and control at the expense of Māori indigenous rights and good health.” In other words, it goes right back to the first time a Pākehā settler decided they knew best how to make the country. A basic tenet of Te Tiriti is the obligation on the crown to protect Māori. We failed in 1918, and our current social environment is nowhere near making good on this promise.

This year we have seen unprecedented government action, showing that mountains can indeed be moved when the wellbeing of the people demands it. Almost overnight, homelessness disappeared and the welfare state expanded to encompass many people who had never found themselves in need of it before. If New Zealand really wants to be a Covid winner, it’s not enough to just keep out the virus, we need to create social immunity by going hard and going early on the infections of inequality, overcrowding and racism.

Siddhartha Mehta is a migrant and a Puketāpapa local who works as a public health advocate. He heads policy and campaigns on economic justice & health, at the global public health charity Medact based in London.