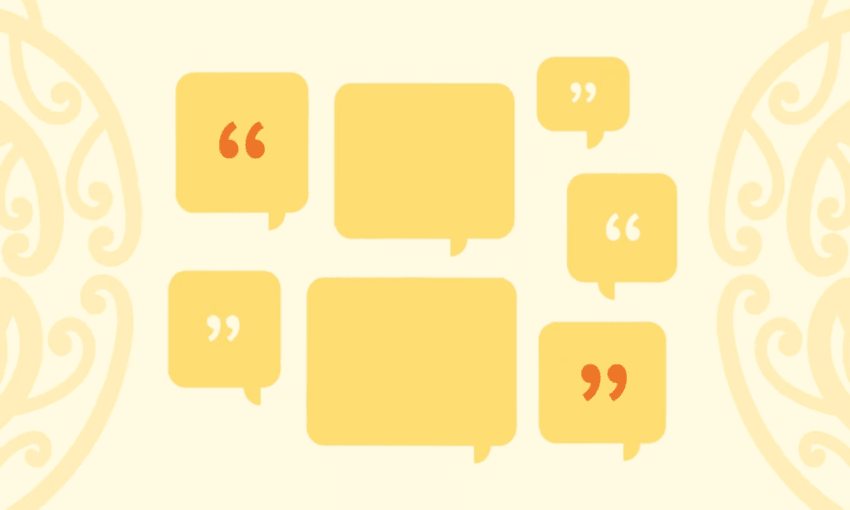 The countdown is on to reinvent our outdated, unfit Mental Health Act

The next months present a once-in-a-generation opportunity to remake mental health legislation, and it could define the Ardern government’s legacy on this crucial issue, writes Anthony O’Brien, an expert in mental health nursing.

Last weekend, four years after promising to reform the Mental Health Act, the government called for public consultations on new legislation. An email arrived in my inbox about 4am, triggered, presumably, by some information algorithm that chooses the darkest hour for such announcements. There was no stand-up for this health initiative, no podium speech starring the prime minister, director general of health and the rest. There were no newshounds asking the same questions in cunning new ways. And now the public have three months to read the 100-page consultation document and respond using the long online form. The last of those three months is the traditional holiday month. A cynic might say that’s because official thinking is that people will be at home this holiday season, but I’m not one of those people.

Few people know much about the Mental Health (Compulsory Assessment and Treatment) Act. But approximately 5,000 New Zealanders are subject to the act either as compulsory inpatients or patients under compulsory treatment in the community. The act confers considerable coercive powers to confine people to hospital, to compel medication, to place people in seclusion, and require people living in their own homes to accept visits, often to administer medication, from health professionals. It confers discretionary powers on police to take individuals from a public place to a place of assessment, and to return patients to hospital. Most of us hope that we will never need to become familiar with it.

Reform of the legislation is not simply a matter of the government deciding it is time for new legislation. The current legislation is in breach of our obligations under the 2006 United Nations Convention on the Rights of Persons with Disabilities, and has earned censure from the UN committee overseeing the convention. Submissions to the 2018 inquiry into mental health and addiction strongly criticised the act, in its wording and in its operation. Review and replacement formed one of the 40 recommendations of the inquiry. Our legislation is well out of date and badly in need of reform.

Our current legislation was passed in 1992 and was rightly considered at that time to be progressive. The 1992 act supported policies of community care which were well in place by that time. The legislation also provide a range of procedural protections which restrained the power of doctors to authorise detention and compulsory treatment on the basis of the perceived “need for treatment”. Patients could request review of their status by a District Court judge or a Mental Health Tribunal, and the act introduced a stepwise process of decision making aimed at minimising compulsion to the least extent necessary. However like other laws, mental health legislation does not age well in a rapidly changing social context.

One of the main drivers for reform of our mental health legislation is the UNCRPD requirement that mental health status alone, no matter how severe, should not be used as a reason for treating people without consent. Until 2006 it was commonplace for mental health legislation internationally to bypass the universally accepted health principle of informed consent. Mental health was accepted as providing an exception to the need for informed consent, based on notions of risk, and an assumption that people who were mentally ill had less entitlement to citizenship than others.

The roots of this belief are deeply historical, and equally deeply embedded in our society and health system. The UNCRPD requires an assessment of decision-making capacity before providing mental health treatment without consent. The convention further requires that people are supported to express their preferences rather than have doctors make decisions in the patient’s best interests. Most comparable jurisdictions have already moved to bring their legislation in line with the convention, so New Zealand has fallen behind international practice.

There are signals within the ministry discussion document that new mental health legislation will give legislative support to measures that are accepted as reducing coercion in mental health care. These include the use of advance directives and a requirement for people to receive support to make decisions even where a clinical assessment might say that they lack capacity. There are plenty of examples of this occurring in the disability sector and in aged care, and there is no reason why the mental health sector should be an exception.

Legislative reform carries the appeal that it applies the authority of the law to problems that otherwise seem intractable. The ministry optimistically states that this review provides the opportunity to reimagine mental health legislation, to embed principles of Te Tiriti and te ao Māori in new legislation, and to make a significant shift away from the current western medicalised approach to mental health care. That’s a bold vision, but one that will likely be widely supported. The chance to reinvent mental health legislation won’t occur again for another generation. The success of this reform will be a cornerstone of the government’s mental health legacy.