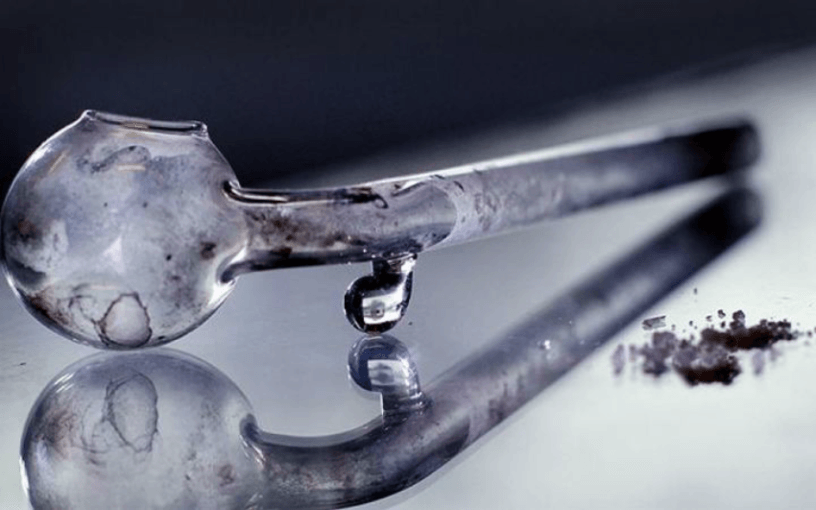 Massey High School in Auckland has come under fire, for distributing a meth education pamphlet that some parents believe condones drug use. The NZ Herald reports they were contacted by a concerned parent, with pictures of the pamphlet given to level 3 health students, that gave tips on how to stay healthy if you were using meth. The school stressed that the pamphlet was part of a wider education programme designed to stop students using meth, and to mitigate harm if they were.

Board of Trustees chairman John Garelja spoke to Andrew Dickens on Newstalk ZB about the pamphlet, after the topic had been running hot on talkback. Opinion was fairly evenly split between horrified and supportive callers. Dickens made the point repeatedly through the show that as senior health students, the kids may be a year away from going to university with no restrictions on what they can learn, so the school may as well prepare them.

One point worth mentioning: in recent days Te Tai Tokerau principals association head Pat Newman said the proliferation of meth is pervasive in Northland schools. And those comments came as part of Radio NZ’s series of articles on methamphetamine, which collectively make the point the drug is already widespread across society. In that context, education aimed at reducing harm seems a better strategy than abstinence only education, which often contributes to poor outcomes in other areas like sex education.

And speaking of drugs in schools, Dr Jarrod Gilbert has a very good column in today’s NZ Herald, about the stupidity of kicking students out for taking drugs. He says given kids using drugs need more education rather than less, the punishment is worse than the crime.

The NZ Herald’s front page today carries a shocking story about police inaction on sexual assaults. Around 2300 women who were sexually assaulted between 1994 and 2014, and then reported that assault to the Police, had their complaint miscoded in the police’s file system as ‘no crime.’ Moreover, it took the police ten years, after first being made aware that there were serious problems with their system, to review it and stop the practice. Sexual assaults are already under-reported by survivors, and the conviction rate is low.

New Zealand has not been given an exemption on Donald Trump’s steel tariffs after all, despite lobbying efforts. Stuff reports that a postponement on tariffs has been granted to certain “allies,” among them the EU, Canada and Mexico, and has granted Australia an exemption, but New Zealand does not make the cut. Trade minister David Parker says he has “directed officials to engage at all levels” to try and get New Zealand back in Trump’s good books.

The police have issued a statement confirming that the PM’s partner Clarke Gayford is not under any investigation, nor has he been charged in relation to any matter. The statement was in relation to false rumours, which cannot be revealed for legal reasons. The NZ Herald reported on the matter, quoting author Nicky Hager who suggested it may have been a political smear. National leader Simon Bridges says his party is not involved in spreading said rumours in any way.

Numerous media outlets have investigated the rumours, but none have published anything to suggest there is any substance to them. Some on social media questioned the ethical grounds to run the story, given the rumours were not true. In a now deleted tweet, NZ Herald editor Murray Kirkness said publication was warranted to correct fake rumours. The debate was covered by Radio NZ’s Mediawatch.

The government has made a minor reshuffle in ministerial positions, reports Newshub. Shane Jones is joining State Owned Enterprises minister Winston Peters as his associate minister. Meka Whaitiri has picked up associate forestry. And Damien O’Connor has a new title for his associate trade position – he will now be known as the ‘Minister of State for Trade and Export Growth.’

It turns out Counties Manukau DHB were warned about leaking and rot at Middlemore Hospital two years earlier than they had originally said they had. Radio NZ reports the DHB received a surveyor report in 2010, which noted failing cladding, rot, and decay. The facilities manager at the time for the Counties Manukau DHB confirmed he had reported the findings to senior management and the board in 2010.

Technical advisors are meeting in Greymouth today, and could have a plan to re-enter Pike River by the end of the day. The actual re-entry would still be months or years down the track. Pike River Recovery Agency chief executive Dave Gawn spoke to Newstalk ZB about it this morning.

I’m just including this story because it really annoyed me personally, but there was a ridiculously loud private fireworks display in Auckland last night when I was trying to get to sleep – Radio NZ has a short report on it. If you know more about it, please email me so I can send the perpetrators a sternly worded letter or something.