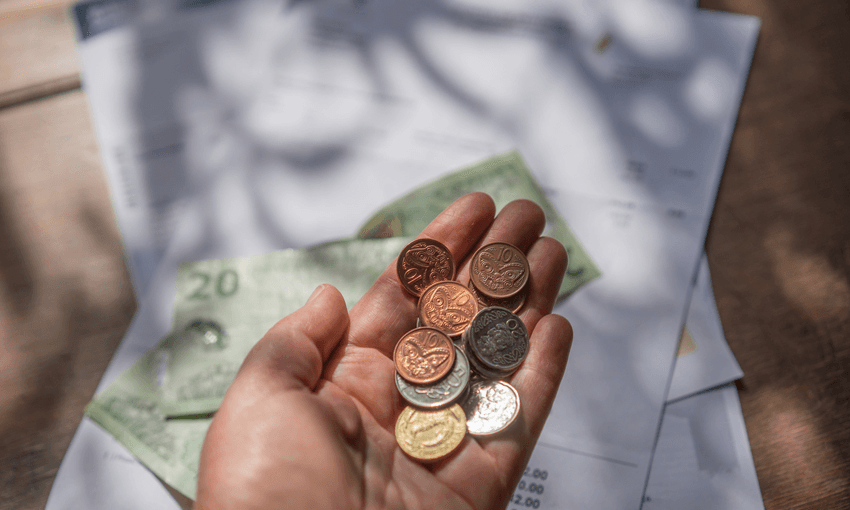 Why aren’t more big businesses signed up to the Living Wage?

Corporates shouldn’t think of the living wage as an expense, but rather as an investment in their business and people, says Vector’s Chief Risk Officer Kate Beddoe.

As New Zealand’s largest energy distributor, Vector puts a lot of money into electricity investments and infrastructure in Auckland. I mean, a lot: we’re talking billions of dollars to maintain, upgrade, or build necessary infrastructure to keep energy flowing in the region, as well as prepare our infrastructure for the energy future that is fast arriving.

So the cynic in me thinks that if Vector wanted to find an excuse to not pay our staff the Living Wage, we could easily find one.

And yet, Vector remains one of only two NZX-listed companies (AMP is the other) to commit to paying the Living Wage. It’s a fact that still surprises me when I think of the profits and shareholder value created by big companies in New Zealand every year.

The Living Wage as a concept is easy to agree with – it’s the hourly wage a worker needs to pay for the basic necessities of life, like rent and food and power. The Living Wage rate is completely voluntary. It is $20.55 an hour for 2018 – $4.05 more than the minimum wage ($16.05) set by the government.

Vector has been paying its staff above minimum wage for several years before being recognised with the Living Wage accreditation in 2017. We employ more than 900 staff and work directly with over a thousand contractors to try and ensure support for a Living Wage across our supply chain. We aren’t perfect, but in committing to paying the Living Wage we think we’re setting a standard for fair pay and what that can look like in our sector.

Fairness and equity has long been a core part of Vector’s approach to remuneration, and as CEO Simon Mackenzie said at the time we were accredited, the focus on a fair remuneration for all was simply “the right thing to do.” As a New Zealand employer with staff throughout the country, paying a Living Wage is one way we can help address concerns at the lower income end of our workforce. It’s particularly important for our staff in Auckland, who face a higher cost of living than anywhere else.

And yet it still remains that the biggest show of support for the Living Wage has come from small businesses and employers. Vector’s quote at the time of becoming accredited made reference to an “adequate standard of living” and people being able to “fully participate in society” as reasons to pay a Living Wage. But no matter the corporate language, Vector’s reasons to do it are the same as any small business. People shouldn’t work 40 hours a week and have to worry about making their rent payments.

On top of that, larger companies like Vector have an obligation to do the right thing and demonstrate social responsibility by taking on wider environmental and social objectives beyond their goal of making a profit. That’s an expected part of our licence to grow, and a way in which we strengthen the trust between ourselves and our community owners.

But if the morality of the commitment isn’t a drawcard for big businesses, let’s talk business investment instead. Not in new equipment or anything else, but in any corporate’s greatest asset: their staff.

What a business puts into its staff will be returned in a more energised and loyal workforce. Productivity gains, reduced absenteeism, and lower turnover costs are just some of the benefits found when committed workers know they are rightly valued. By agreeing to pay the Living Wage, you are telling your workers (and those considering working for you) that you care not only about them, but about their families too.

You also make a statement to other companies – those you work with and those you compete against – that taking care of your greatest business asset over and above your minimum obligations, be it through the Living Wage or other means, leads to better long-term outcomes.

While every business must consider their costs and the ways in which to remain profitable, they should also be considering this: a happy worker is a more productive worker, and a productive company is a stronger one. I’d say that’s a worthwhile investment.

This content was created in paid partnership with Vector. Learn more about our partnerships here.