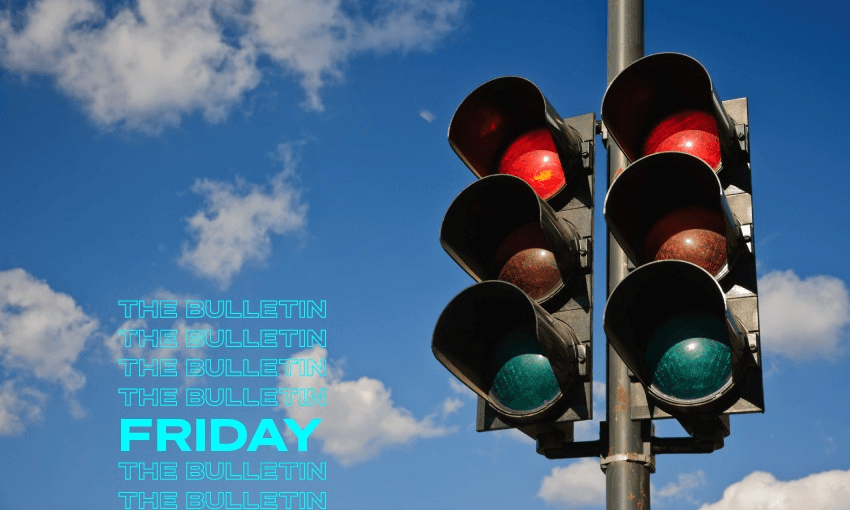 It might be out with the alert levels and in with the traffic lights. (Horia Varlan/Flickr)

The future of Covid-19 restrictions

It might be out with the alert levels and in with the traffic lights. (Horia Varlan/Flickr)

The prime minister will unveil a replacement for the alert level system today, but it likely won’t be implemented until vaccination levels rise significantly, Justin Giovannetti writes in The Bulletin.

A shift in how we deal with Covid. New Zealand’s four-tier alert level system has been a constant in the country’s response to Covid-19 since it was introduced last March. While it’s been tweaked over the past 20 months, the system has been easy to understand and flexible as the pandemic has shifted. All New Zealanders understand what level four means and yearn for level one.

As the delta outbreak has become permanent and vaccination levels have risen across the country, the alert system is entering its twilight. It was never meant to be permanent. Later this morning, the prime minister will unveil its eventual replacement, expected to be a “traffic light” system based on managing a virus that will remain with us for years to come.

Moving towards green, orange and red (or something else). Dubbed the “Covid-19 protection framework” by Jacinda Ardern earlier this week, the new system will be a significant milestone for the country’s pandemic future. Stuff revealed some of the broad details earlier this month, although some of the specifics may have changed since. Stuff reported that it could have a “green light” with few restrictions for the fully vaccinated; an “orange light” in areas where the virus is spreading and some precautions are needed; and a “red light” that puts limits on gatherings and travel. Note that all of this may have changed in recent days.

The scope of the plan may be significant. Not only will it need to deal with the future of lockdowns, but also where to use vaccine passports and the role of managed-isolation once the population is largely inoculated. The new system won’t be coming immediately, only after a “very high” vaccine threshold is reached, Ardern said on Monday.

12 big questions. For this edition of The Bulletin, here are a number of questions that will need to be answered today or in the near future about the new system. Consider it a checklist and keep it with you if you’re watching today’s announcement.

The announcement of the new system is expected just after 10am.