In the first of our new Sunday Essay series, made possible thanks to the support of Creative New Zealand, Nadine Anne Hura re-examines the colonial fiction of the nuclear family behind the white picket fence, and goes in search of ancestral narratives that better match our lived reality.

I once wrote a children’s story about a little girl who learns to measure her father’s absence by the falling and freezing and unfurling of the seasons. She sits at her bedroom window and waits as the days and weeks and months slip by, or perhaps it’s years – the story is intentionally vague – until eventually she is stripped of all expectation for his return.

When Bella comes home one day to find her father’s familiar shape leaning against his car in the driveway, her heart skips a beat. He tilts his chin in her direction and grins, and Bella can’t help herself. She’d know that grin anywhere. She drops her bag and steps into his outstretched arms.

Bella breathes in his scent. “It’s OK. I got good at waiting.”

The editors liked everything about the story except the ending.

“It’s not clear where the father‘s been,” they said with a tone of frustration. “It just seems a bit implausible that a father could be absent for such a long time without an explanation.”

If I hadn’t been crying on the inside I would have laughed. Only someone who’s never had an unreliable parent could think that not seeing your father for years without an explanation is implausible. In my world, a more curious phenomenon is a story in which the father isn’t absent.

The editors suggested I could resolve the ending with just a few subtle tweaks. Trying to be helpful, they suggested Bella’s dad could be in prison.

Everything inside me flinched.

I tried not to be angry. But the effort required to live down stereotypes that criminalise Māori simply because the narrative is plausible to Pākehā isn’t just intellectual or political, it’s emotional. Nadine and her daughter (Photo: Supplied)

I hung up the phone and opened my laptop. The screen stared back at me blankly.

There are as many reasons for the vanishing acts performed by fathers as there are kids who are waiting.

The cursor continued to blink but my fingers wouldn’t move.

I wanted to tell the editors that in real life, the waiting doesn’t end when Bella’s dad turns up one sunny Saturday morning. There’s no tidy explanation for where he’s been, nor is there any guarantee he’ll stick around. This pattern of waiting will become Bella’s normal. Her dad will drift in and out of her life like an offshore breeze until eventually, she will learn how to go about her days without always watching the horizon.

Absence is a powerful teacher. Separation forces us to grow. No one said it would be easy. If not for the distance between Rangi and Papa, how would their children have experienced the light? The only photo of Nadine and her father in childhood (Photo: Supplied)

Giving up on a parent who is absent is not the same as releasing them. The day I opened the door to find my father standing on the front step I was 17 and well fortified. But all the years rehearsing the interrogation I would deliver on this day came to nothing. He was shorter than I imagined, and his dimples were deeper than the photographs captured. He took me out to get a feed but his car broke down on the motorway and I felt bad for him. No one is ever quite what they seem.

Fathers aren’t the only ones swept away or snared or seized. Think of Rona, watching from a lonely crevice in the moon as her children are tucked into bed and coaxed to sleep by their father. Feel the distance her flesh cannot close.

Think of Taranga, swaddling her last-born child in her hair and letting him slip from her fingers. Now there’s a story that wouldn’t pass the Pākehā plausibility test. What mother in her right mind would cast her child to the sea?

A woman who had mad faith.

Taranga released her child because it was all she could do. Life can be cruel and unfair, and sometimes parents find themselves faced with impossible choices. But Taranga knew the power of her tikitiki, and she wanted her son to live. Not just live, but to grow up and fulfil his destiny.

Māui’s whole life was shaped by his mother’s courage and wisdom. His longing to find her defined him. The search gave him purpose and direction – Māui tikitiki a Taranga. 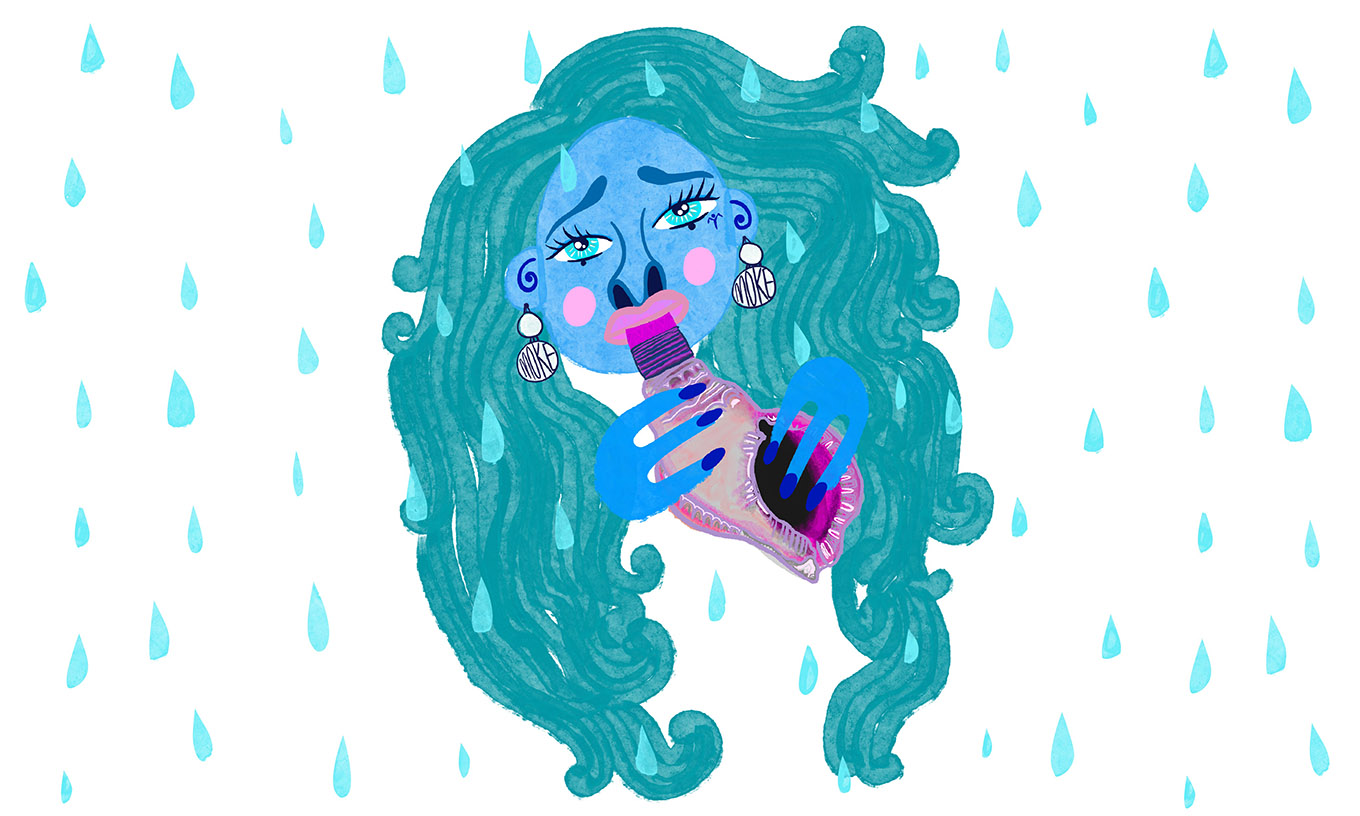 Separation is ordinary. Life is full of struggle and sacrifice. Sometimes, the most reliable relationships we have are those that whāngai and nurture us: grandparents, step-parents, adopted parents, sisters, cousins, aunties, uncles, the mother of our best friend.

Remember the one who gave Māui her jawbone?

It makes me wonder about the generations of harm caused by the colonial fiction of the nuclear family behind the white picket fence. It’s hard not to feel aggrieved when we are constantly measuring our expectations against a norm that doesn’t match our lived reality.

When my marriage ended it took me a further six months to actually leave. Those nights were spent wrestling in the dark with feelings of failure. My best mate asked me if I could name what I felt like I was losing and I replied “the idea of us”. The vows I made at the altar were nothing compared to the promises I made to myself as a child: I would not leave. I would stick it out, through thick and thin. I would stay.

I didn’t realise until later that leaving isn’t synonymous with failure, and loyalty to the act of breathing is more important than conforming to cultural expectations that want to straight-jacket us into predetermined roles. At one point, sitting in the car outside my brother’s house, I asked if there was something wrong with us; if leaving was somehow part of our DNA. The rain was so loud against the glass I could barely hear what he said, but I still remember the look on his face. It made me realise that siblings are passengers of fate, which feels like a Pākehā way of saying whakapapa, and whatever doesn’t drive you apart will eventually drag you together.

If my brother were here today I would tell him that it’s not us who are wrong, it’s the stories we’ve been told that are wrong. Stories that put our fathers in jail instead of out in the garden. Stories that tell us that any kind of family that deviates from the norm of two heterosexual parents under the same roof is “diverse”. Stories that describe homes of solo parents as “broken”. My brother’s kids now face a future without him. They had become accustomed to his absences before, but the distance now is final: untraversable except through story. I want to find a way to explain that no one is ever quite what they seem – not Taranga, not even Māui.

A few months after the kids and I moved into our new place, a favourite teapot was smashed. I found my daughter on the kitchen floor surrounded by bits of crockery. She was a tangle of hair and hot tears. I got down on the floor beside her and pulled her onto my lap. I told her what I knew to be true: Sometimes things break. It’s not the end of the world. I found some glue and a paintbrush and I watched her repair the teapot piece by jagged piece. Like the art of kintsugi, I told her that families aren’t broken if one parent leaves, they are just remade differently. Learning to accept absence and separation is hard, but it’s normal. The cracks and gaps become part of our story. I told her it takes courage to stay, but it also takes courage to leave, and the most important thing in the end is mad faith.

Rarely do we get the chance to negotiate or appeal the history we are born into, let alone interrogate reasons. Like the earliest stories that have ever been told, our identities are shaped by the longing we live with and the struggles we overcome.

A story that doesn’t tie up neatly in the end doesn’t make it less worthy of telling. It just makes it closer to the truth.

The Sunday Essay is supported by Creative New Zealand.