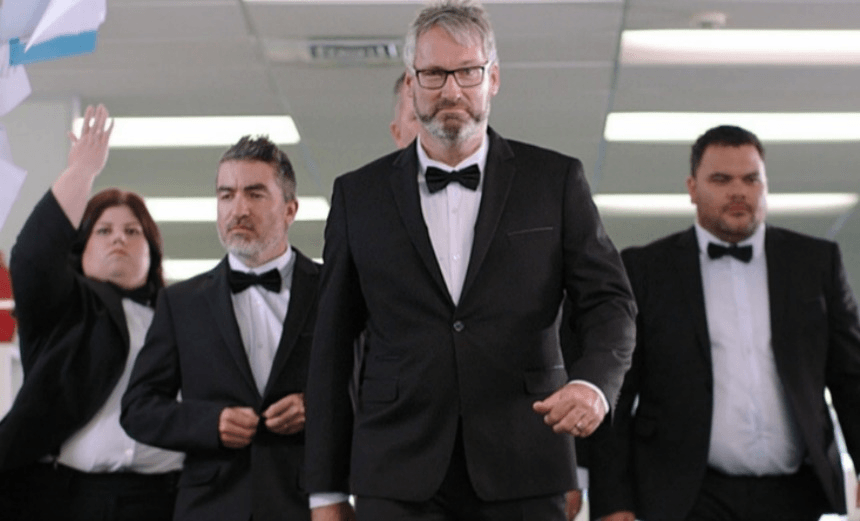 Hey, 7 Days, you just confirmed there are fuck all women on your show

The 7 Days Twitter account posted a table ranking the most successful regular panellists yesterday. But they also revealed something else…

Since its launch in 2009, there’s no denying that weekly panel show 7 Days is still by far New Zealand’s most successful comedy vehicle. Friday nights on Three has long seen a revolving rota of panellists including comedians, radio hosts and TV personalities, forming teams and tackling the current affairs of the week through a series of games.

Yesterday morning, their official Twitter account tallied up which of their regulars have been on the winning side of the competition the most.

While this data suggests that you would probably take Joseph Moore and Chopper on your pub quiz team over Guy Williams and Jamaine Ross, it also reveals something much more interesting: the gendered breakdown of the comedians and personalities who appear regularly on the show.

In the above tally of all the regular panellists, 1032 of the appearances have been by men and just 198 have been by women – and that’s not even accounting for the permanent fixture of host Jeremy Corbett. Team captain Paul Ego alone has appeared in 233 episodes – that’s 35 more episodes than all of the women panellists combined, and 3.7 times as many total episodes as the highest appearing woman (Urzila Carlson at 63 episodes).

So with the women “regulars” of 7 Days making appearances only 16.1% of the time, how does that representation compare to other important platforms?

Things are probably a bit bad when Guess Who is doing better than you are.