Singer, actor and all-round good guy Moses Mackay is the new single bloke handing out the roses on The Bachelor NZ.

Tonight TVNZ announced a new season of The Bachelor NZ will begin on March 2, which is less than two weeks or 14 single one-on-one dates away. Along with fresh episodes of the reality show that united Art and Matootles and gave us a koala pooing on national television, TVNZ also revealed the identity of the new Kiwi bachelor ready to sweep the nation off their feet. That brave gentleman, New Zealand, is Moses Mackay. 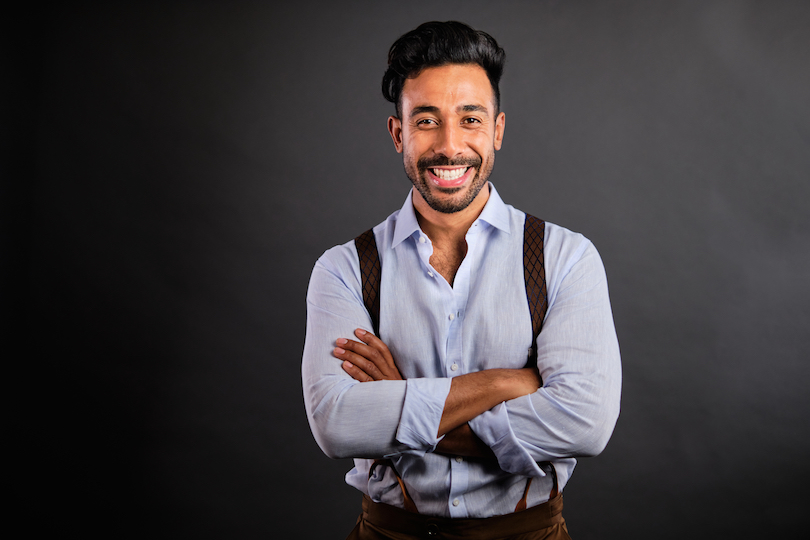 But fear not, because after stroking our eardrums with operatic trio Sol3 Mio and winning hearts and minds on Celebrity Treasure Island, Moses Mackay is a stellar choice for the next Bachelor. Moses is the complete package. He has a radio show. He once appeared in a Shortland Street Christmas cliffhanger. He’s handsome, intelligent, and unpredictable as hell. Remember when he cut his toenails with a machete on CTI? My cuticles have never been the same since.

Call me cupid, but high-risk toenail trimming is exactly the sort of hopeless romanticism that makes the ladies line up in 2021.  Later this month TVNZ will reveal the brave women vying for Moses’s heart, and I for one will be at the front of the queue. That’s my own queue, in my own house, surrounded by my own emotional walls and secure in the knowledge that I am here for the right reasons. Will you accept this rose, myself? Why yes, I’d be delighted.

“Life’s about journeys, life’s about experiences, and this is just another one!” Moses says of becoming the Bachelor. He’s already speaking the language of the franchise, which means he’s definitely ready to travel around New Zealand in search of his happily-ever-after, juggling group dates and home dates and dried dates on a cheeseboard. I know, it sounds ridiculous. Who puts dates on a cheeseboard? Do you want to crap your way through your one-on-one date? That’s Queenstown for you, adventure from go to whoa. 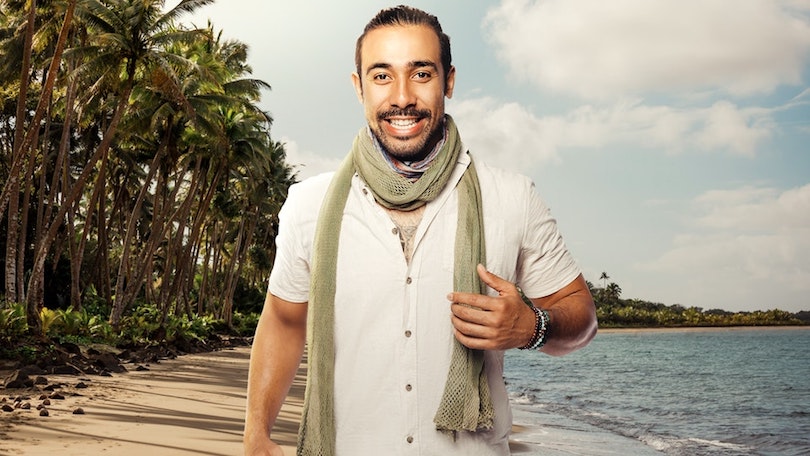 Best of all, Moses brings some much-needed cultural diversity to The Bachelor NZ franchise. Of Samoan descent, Moses is the first Pacific Island NZ Bachelor. Previous Bachelors Art Green, Jordan Mauger and Zac Franich were all white men with dark hair, who nonetheless managed to pash a lot of women on the show.  The series faced criticism in the past for its lack of representation, and while last year’s Bachelorette Lesina Nakhid-Schuster was of Samoan, German, Trinidadian and Lebanese descent, the show was also criticised for upstaging a woman of colour with the arrival of a competing Pākehā bachelorette.

The path to true love is never easy, but Moses reckons he’s ready. We can expect soulful tunes and longing looks, and more sloppy pashes in an alpine lake than nature ever intended. This season of Bachelor NZ promises to be a journey into the heart and an adventure into a canyon of vulnerabilities, and who the heck doesn’t love watching romantic hopes and dreams play out on national television? Excuse me while I step in front of you in this metaphorical rose ceremony, but I’m already feeling a connection.

The Real Pod has all your New Zealand reality TV needs sorted. Make sure you’re subscribed on Apple Podcasts, Spotify or anywhere else you listen to pods.

The Bachelor NZ premieres on TVNZ 2 on Tuesday 2 March at 7.30pm. The Bachelorette NZ screens on TVNZ 2 from Monday to Wednesdays, and concludes on Monday 1 March.