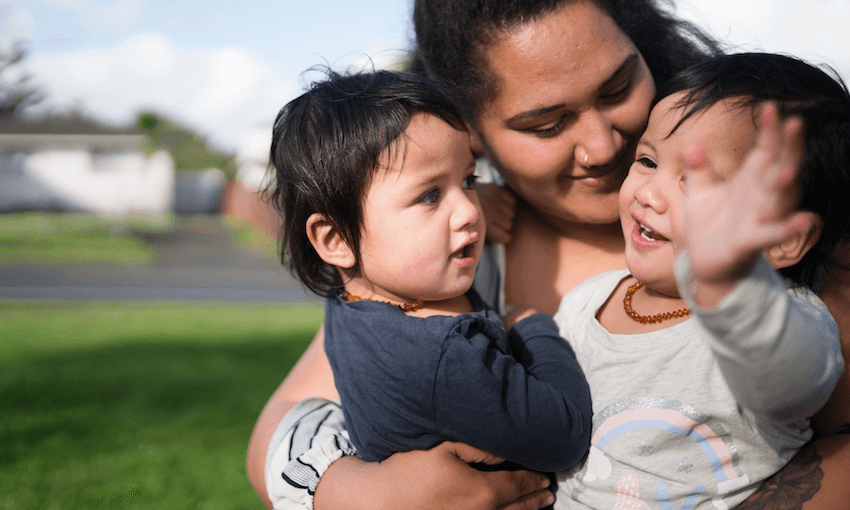 Health reforms for Māori: ‘I’m not ready to celebrate just yet’

Yesterday’s announcement of a new Māori health authority might be a step in the right direction for tino rangatiratanga, but we’ve been promised systemic change before. Before we celebrate, let’s run a critical eye over the proposals, writes health policy expert Gabrielle Baker.

For the last three years I’ve been having conversations about the possibility of a Māori health authority with anyone who shows an interest. What I’ve heard is close to unanimous agreement that the current system of 20 DHBs and 30 PHOs doesn’t work. The Waitangi Tribunal backed this up in its 2019 Hauora report, finding breaches of Treaty principles in the way the Crown had set up and run primary health care. And that’s without even looking at the decades of data showing unfair and unjust differences in health and wellbeing outcomes for Māori compared to the rest of the population.

So, I should be thrilled to hear ministers give so much visible support for a Māori health authority. After all, it was more than Heather Simpson and a minority of her peers did in their health and disability system review last year. Unfortunately, the combined lack of past progress to design a better health system for Māori and the (potential) harms caused by disruptive change mean it is pretty hard to feel thrilled.

A Māori health authority was last seen as a real prospect in the early 1990s. Then health academics, including Dr Eru Pōmare, wrote about the possibilities of an authority to “overcome the fragmentation in primary health care” and “result in the inclusion of the Indigenous healing system to complement western health care”. The optimism of a Māori vision of “autonomous healthcare” was apparent in every word, but long story short, political will didn’t last and the authority never become reality.

There were other types of set-ups in the 90s, including a Māori health commission, but good luck finding much in writing on that organisation. Its tenure and impact were short lived.

While change specifically centred on improving Māori outcomes has been rare, health and disability system change has been fairly constant here in Aotearoa. Unfortunately, Māori have seldom seen benefit from any disruptive changes.

While good for big headlines, some of the detail of the proposals is “to be confirmed” some time soon.  The things I’ll be watching over the next few weeks and months are:

The hauora proposals are summarised on the department of prime minister and cabinet website and I think they are worth a look. It’s even OK to be optimistic about this. After all, I am delighted for the work of the Wai 2575 claimants who got this on the agenda and for the generations of Māori whānau and communities who have been advocating for change. But I’m not ready to celebrate the proposals themselves. Not yet, anyway.