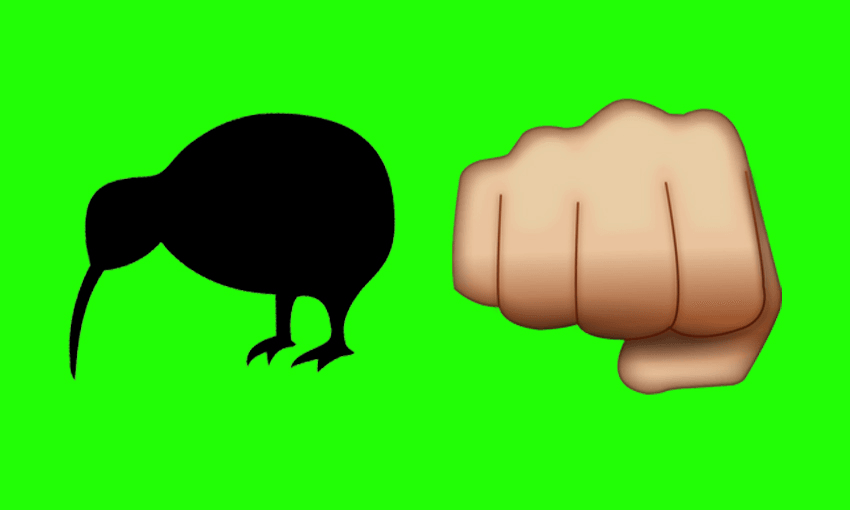 Welcome to the Cheat Sheet, a clickable, shareable, bite-sized FAQ on the news of the moment. Today, Don Rowe on claims that ratepayers are funding a sex party at the Pride Festival.

So what? Everyone has their fetish. Don’t kink shame.

The festival receives $45,000 from ATEED, an Auckland Council-controlled operation.

Oh. What does ATEED have to say?

ATEED says the money goes exclusively and specifically to the Pride parade, a family-friendly daytime event which is one of nearly 100 taking place during the festival. It is totally independent of Kiwifist, or any other festival event.

“Like our sponsorship of the other diverse events in Auckland’s Major Events Portfolio, ATEED provides a financial investment or value-in-kind marketing support for events and does not have any input into the programming of these events.”

But what about the press release? The ATEED logo is right there beneath Kiwifist!

The powers of Photoshop. The only place the ATEED logo and Kiwifist logo appear together is on the Ratepayers’ Alliance press release – which ends with a request for donations.

Oof. What do the Alliance reckon?

Spokesperson Jo Holmes says it’s very clear Kiwifist is supported by ATEED as the ATEED logo appears on Pride festival promotional material. And the ATEED logo is on the front of the official festival guide. But nowhere does it appear together with the Kiwifist logo. (Update: the RA has tweeted pointing out that if you filter by “sexuality”, you can see the two logos on the same webpage, but they’re a good stretch apart, unlike the juxtaposition of the press release.)  Neither ATEED nor ratepayers are paying for Kiwifist, although the Ratepayers’ Alliance reckons the ATEED explanation amounts to “desperately trying to dance on the head of a pin”.